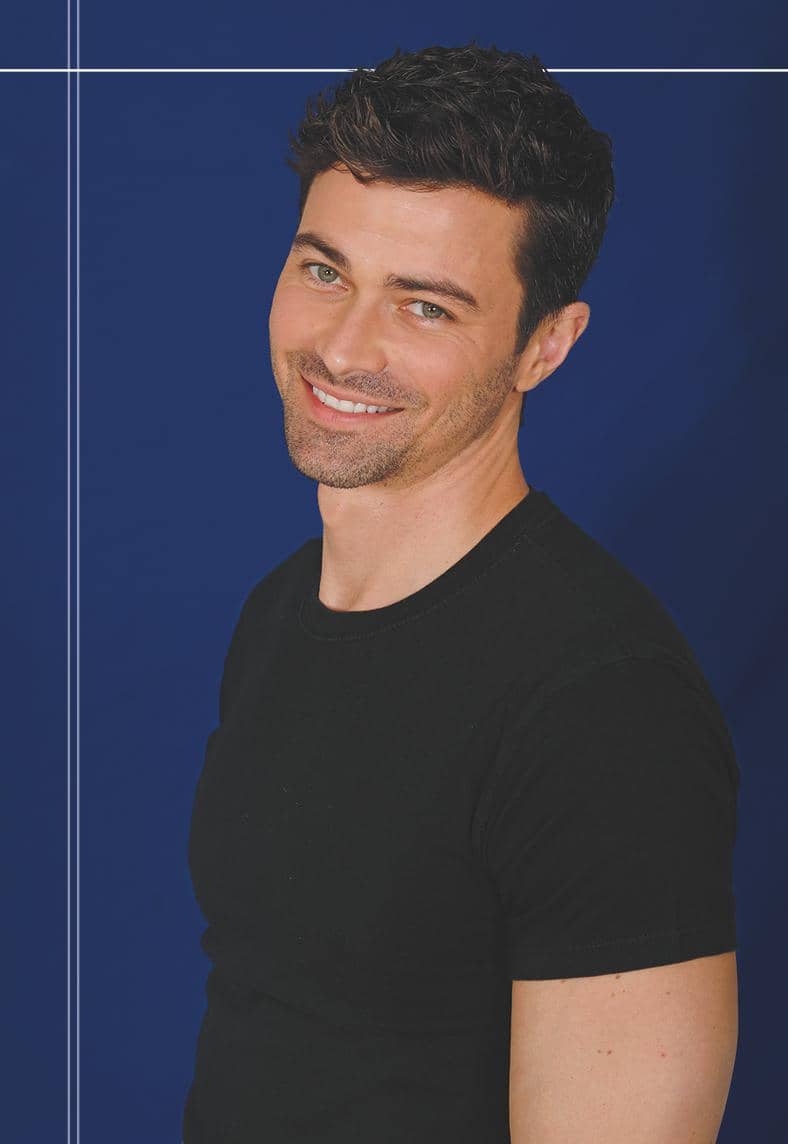 Soap Opera Digest: When did you start thinking about leaving, and when did you make the decision to go?

Matt Cohen: To be honest, I don’t know when I started thinking about leaving or when I made the decision at all. It just came up that, “Oh, wow, these three years that I’ve been here [for the length of my contract] are completed,” and I was starving creatively to push myself to a place I’ve never gone before. I hadn’t done that in three years, and I’m one of those actors where if I’m on a set and I’m too comfortable, if I’m not struggling, I get annoyed. I had to direct and I needed to just pursue something else that would be a challenge to me for a little bit, and that’s just where we are. I can’t say that I have Mama Bear [the short film he directed, starring his wife, Mandy Musgrave, ex-Chelsea, DAYS] funded [to expand to a feature-length film], although there are many interested people. I can’t say I have another acting job, although things are going great. But I’m happy because I have so much uncertainty in front of me and that’s challenging — and I need that challenge. I need the struggle of trying to figure it out and getting to the next level or I plateau and I get aggravated. It wasn’t me being bored with the storyline or with the writers at GH or anything like that; it was just, “Oh, I did three years here, I don’t want to do another three. I need to do something and then maybe come back. I need to be scared and I need to be thrilled and I need to figure out what I’m made of.” You know, I’m in my mid-30s and I just need a great big challenge in front of me. My wife, she wanted to take three years out of the business when we had our son [Macklin], and she did. I thought, “Man, if I could reintroduce her back into the industry, who haven’t seen her since my son’s been born, as this new woman, this rebirth of a mother....” It just was extraordinary and I was just inspired by it. And sometimes you need to just chase that, no matter what it does, if it makes you quit your job or buy a new house or move to a new city. You have to risk sometimes, because if you don’t risk, then you wake up [later] and go, “What has happened?” And that’s just a sentence I can never let play in my head. I just needed to do it.

Digest: How did your boss, Executive Producer Frank Valentini, react?