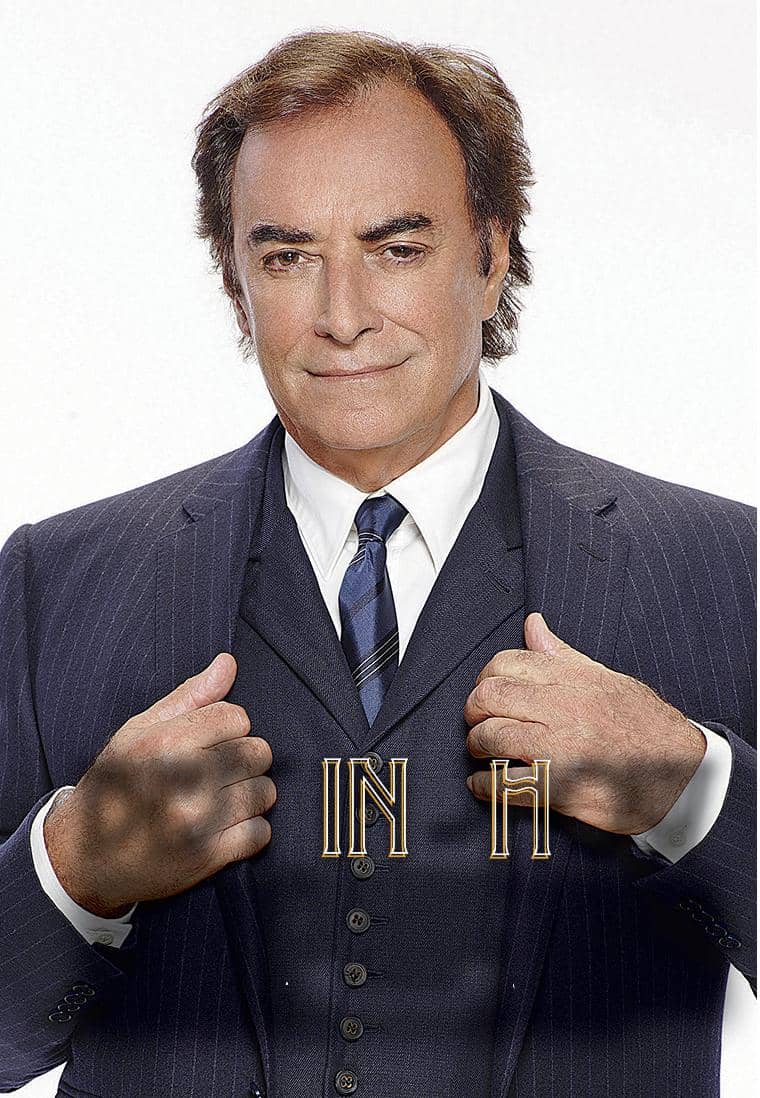 “Tony really is a man who listens, who understands and who, at the right time, will show his heart. He’s careful, because of his history. He loves life. Tony is closer to me and the way I’ve been brought up, which is the Greek element … You don’t embarrass the family. You have a certain spine. You have a way of presenting your back ground. I put that into the work I do as Tony.”

“Andre’s an impostor because he copied what Tony was. That’s how I played them. While Tony has taste, Andre was a klutz. If he tripped, you’d go, ‘Okay, that’s Andre.’ I’d play that for comedic value. I seemed to take more chances with Andre.”

Best Thing About Returning From The Dead?

“That people have missed you. It’s always nice to be loved ... Another thing about coming back from the dead that I like is that it’s having a new element in life that you didn’t know about. You’re bringing something different apart from the fact that you’ve gotten older. And physically, in many ways, you wonder if you’ve got the stamina. I mean, my first week back was 11 shows. Albert [Alarr, co-executive producer] said to me, ‘Oh, my God! How are you going to do 11 shows?’ But I did them all.”

Best Memory Of The Late Joseph Mascolo (ex-Stefano)? “Can this be a funny story?