Tamara Braun Speaks Out About Her GH Exit. 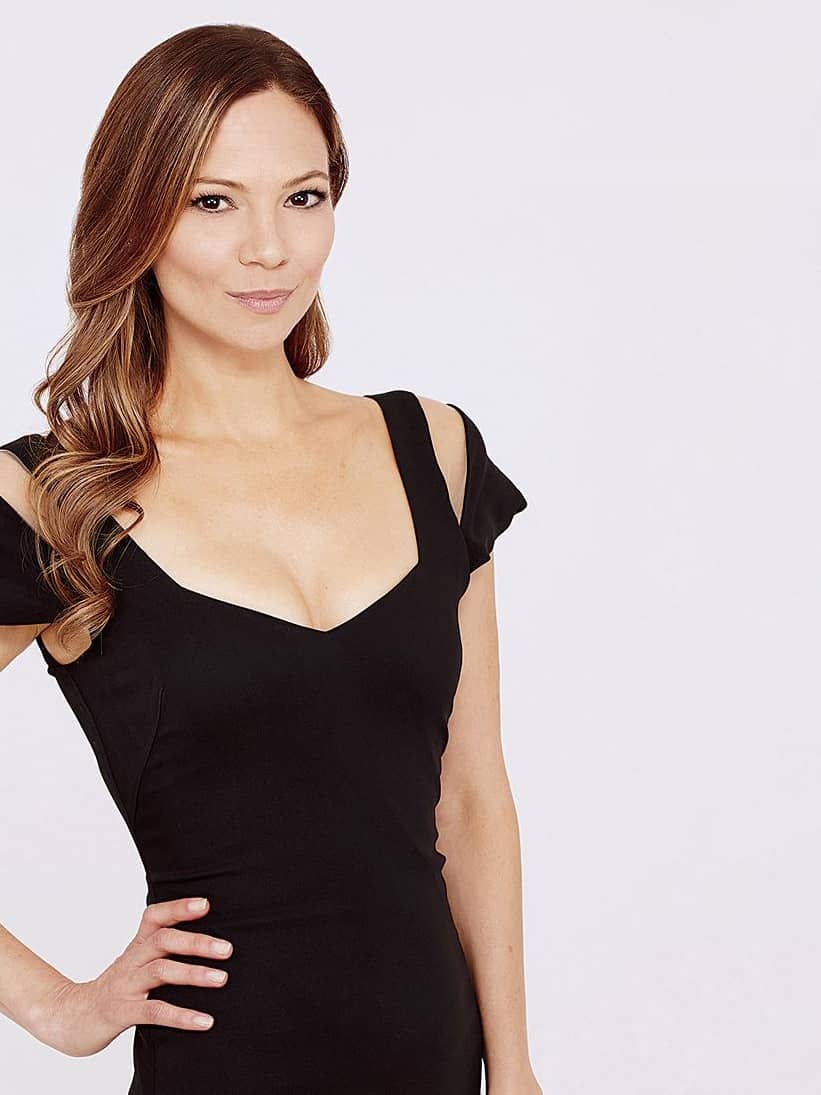 Tamara Braun, Who Played Carly From 2001-05, Returned To Gh In 2017 In A New Role, Dr. Kim Nero. The Show Opted To Write Out The Character, And Kim Left Port Charles Last Week. Braun Gave Digest The Inside Scoop About Her Exit.

Soap Opera Digest: When and how did you get the word that Kim was being written out?

Tamara Braun: Well, I was told by my representatives; Business Affairs called my reps and they informed me that they were writing my character off. Contractually, they need to let you know six weeks [out], so it was six weeks [before my last tape date]. We were on our last three-week vacation, so it was right in the middle of the vacation that I found out.

Digest: And how did you feel about it?

Braun: Well, I was a little surprised, because weeks before, Frank [Valentini, executive producer] had told me that I had really big story coming up that he was excited about. So it was a little shocking, yeah.

Digest: Did you tell your friends at work right away?

Braun: No, I didn’t tell people right away; I just thought, “Oh, whatever, let it just be.” We were on vacation, and then I think I worked two days that first week back and then I had a personal appearance to do. Those two days I was there, I didn’t work with Wil [deVry, Julian], who I usually work with a lot, but on the personal appearance, he was there and I was like, “Oh, I’d better tell him [laughs]!” So, I told Wil while we were away, but I asked him not to say anything because, I don’t know, I just don’t like to make anything that big of a deal.

Digest: When word did get out at the studio, what reactions did you get?

Braun: Oh, everyone who found out and said something about it was kind. A lot of people really didn’t understand it. I got that from a bunch of people, saying they just didn’t get it. But everyone who did talk to me about it or brought it up or said they’d heard and shared their thoughts with me also, of course, wished me support and encouragement once I left.

Digest: So, in the buildup to your exit and really in the wake of Oscar’s death, Kim’s behavior took a bit of a turn. The drugging incident with Drew, in particular, was a big flashpoint for fans. Did that give you pause or make you worry about the longevity of the character?