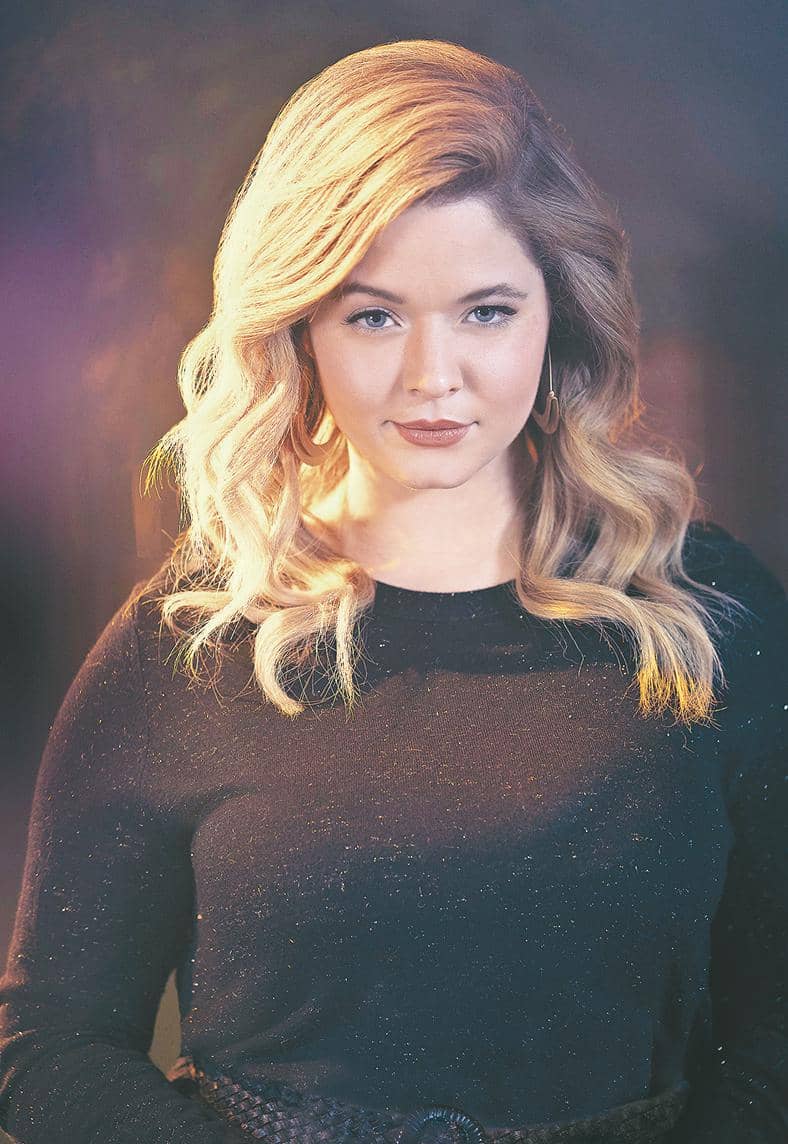 Her character’s alleged murder kicked off the long-running teen serial Pretty Little Liars, but as it sometimes goes in soaps, news of Ali’s death was greatly exaggerated. Pieterse now stars in the series spin-off, PLL: The Perfectionists, and the actress has much to say about Alison’s transformation — and her new co-star.

Soap Opera Digest: What’s been the most fun thing about playing the once-witchy Alison over the course of two series?

Sasha Pieterse: When we started out, she was impossible. Honestly, that was the fun part about playing Alison. She would just say the most ridiculous things. She was like a worse Regina George from Mean Girls.

Pieterse: Oh, that’s really sweet. That actually makes me really happy. She’s such an entertaining character to play, and what I love about coming back to do the spin-off is that I’m never bored with her character. I’ve done so many things with her: I’ve been buried alive; dealt with evil twins; secret siblings; bad boys; you name it. But with all the things that she has done, there is still more to her, to which I’m so attracted. She’s like an onion, and I don’t mean in that actor way about “peeling back the layers” — I mean, she just makes you cry!

Pieterse: She is really trying to turn over a new leaf and be a better person: for her family, for her friends and for her future. Unfortunately, darkness follows her everywhere she goes.

Digest: What’s the vibe on the set with the new ensemble?