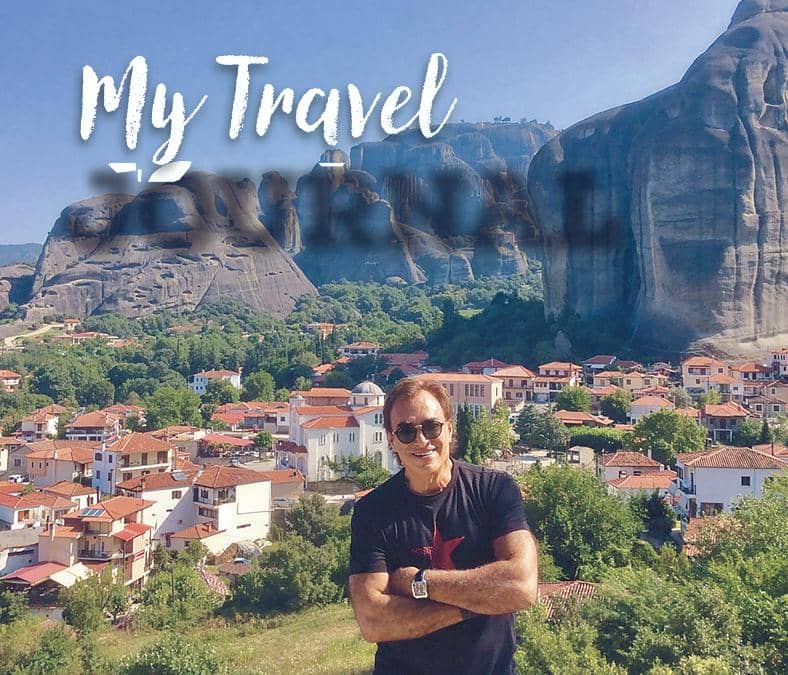 When I left my home on a journey to Europe, I knew that when I returned through that same door, something about me would have changed.

I discovered that crossing large bodies of water was the best way to objectively see where life has taken you so far. Being at a distance helps reveal what you cannot see developing inside the womb within your own walls. I believe that when a transformation is taking place, this practice demands willpower. If you allow your thoughts to flow without adjustment, you can easily spin into areas you’d prefer to avoid, especially when dealing with other people’s unrealized junk.

What came to mind was an incident that took place a few years ago when a veteran actor in a Saturday morning workshop completed a chosen scene to slight applause. As he sat at the edge of the stage, he began expressing — with an attitude — the reasons behind the choices he made that ended up failing his dramatic piece. The room fell silent. Our teacher, Milton, just stared back at the actor but after assessing the thespian’s remarks, without even a blink he simply responded, “You have the arrogance of a loser.”

The actor was stunned, so was the class. What did it mean? The answer seemed to have gone missing.

Seeing the actor’s ego surface in defense made me realize that he wasn’t ready for change. Sometimes when things raise their ugly might, you may think you understand the “meaning”, but not until you’ve experienced it emotionally does its profoundness become clear. After all, the remark wasn’t exactly an overnight cognition for the actor or for the class. He became despondent. The pain was suppressed, as he was in denial. The meaning was there within his grasp but the teacher knew the discovery would be made only when he was ready. In the meantime, the arguments within the class were many. But this teacher always made sure that he had the last word. He would never allow himself to be upstaged by anyone. It was an interesting game, a “power game”, well played and worth being in the presence of our dear mentor, Milton Katselas. We may leave a class feeling like a failure but we were taught never to waste those unresolved emotions, but to put those feelings through the words of your next scene. Remembering those days were magical experiences, coming out of difficult times, seeing clearly the passage you just lived through, guided by the tools of intuition that developed through the years of training with your mentor guiding you.

The loser would hold onto that criticism, the winner came back with a vengeance. We had to learn how to be survivors. If you couldn’t take the criticisms in class, how would you survive the Hollywood machine?

After all, Milton was Greek and in my world, I loved and hated my Greek ancestry. It was that arrogance that was never attractive to me. But then when I grew up, I found that I had it, too. But having lived outside of Greece, the British education from Australia, England and the United States rewarded us with a discipline, a work ethic, to be able to move that false arrogance away when it was time to reveal what lay beneath that fear.

It’s when they tried to hide behind it that the loser revealed his hidden face.