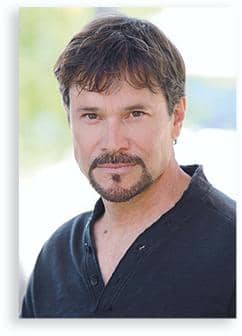 THE 10 MOST SHOCKING SOAP EXITS EVER

After a three-year absence from Salem, Reckell brought Bo back to town in 2015 to put the character to rest — literally. “For whatever reason, Bo was written off in an awkward way and neither the audience nor myself got a chance to really say good-bye,” Reckell told Digest of his previous departure. “Before, I was kind of able to put myself in a bubble because things were done in such an unfeeling way that I was just able to be like, ‘They didn’t respect what I did, so screw it.’ That shell was cracked open and all those emotions came spilling out about having to say good-bye to Bo and all the people that I love and respect over there at the show, not only on-screen, but off-screen.” 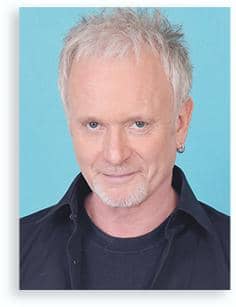 In 2015, eight-time Daytime Emmy-winner Geary announced his retirement. “I’m just weary of the grind and have been for 20 years,” he told TV Guide. Executive Producer Frank Valentini issued a statement saying, “After 37 years on the air, Tony felt this was the right time to bid adieu to Luke Spencer, Port Charles, and GENERAL HOSPITAL. Anthony is our friend and a part of our television family, but, as difficult as this may be, we understand and respect that this is his choice... The door will always remain open, so don’t think this is the last you’ll see of Anthony Geary or Luke Spencer.” 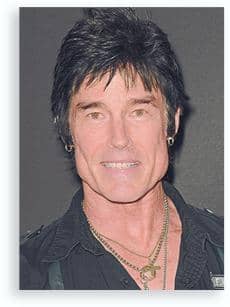 Twenty-five years after his B&B debut, original cast member Moss called it quits. Two months after he left the soap, Moss spoke to Digest about his surprise exit. “It was a decision I didn’t take lightly and I’ve had a long time to get to this point,” he noted. When asked what could have kept him there, Moss said, “Well, ask me not to take such a significant pay cut, for one. And, probably put us back where I think the fans wanted us to be, which is more front and center with the storylines and the original characters who have made the show what it is for 25 years instead of putting us as background people to the kids. That would’ve helped ... not just my attitude about staying but with the fans’ appreciation of the show.” 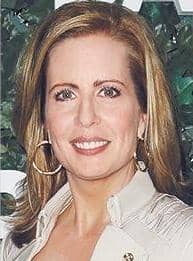