Judith Chapman Back To Days 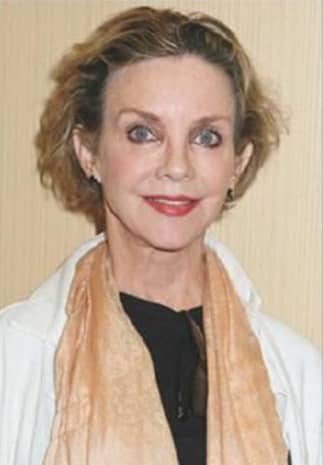 Judith C hapman and Greg Rikaart, who previously played Gloria and Kevin on Y&R, are reunited when Chapman turns up as Leo’s long-lost mama, Diana, on DAYS.

The gig was set in motion when Chapman filmed a cameo as Anjelica’s ghost on a special Halloween episode. “It was so wonderful to be back for that zany show,” says Chapman, who had originally played Anjelica from 1989-91. “I told them, ‘I’m being painfully underused over the hill [at Y&R]. So if there is anything here for me...’ I put it out there, but didn’t give it much thought. Then, literally five weeks to the day, they called and asked me to play this character. I was ecstatic. When I found out who would be playing my DAYS OF OUR LIVES TV son, I thought, ‘This is too good an opportunity to pass up.’ ”