Hunter King Is Looking Forward To Her Next Important Role: Wife 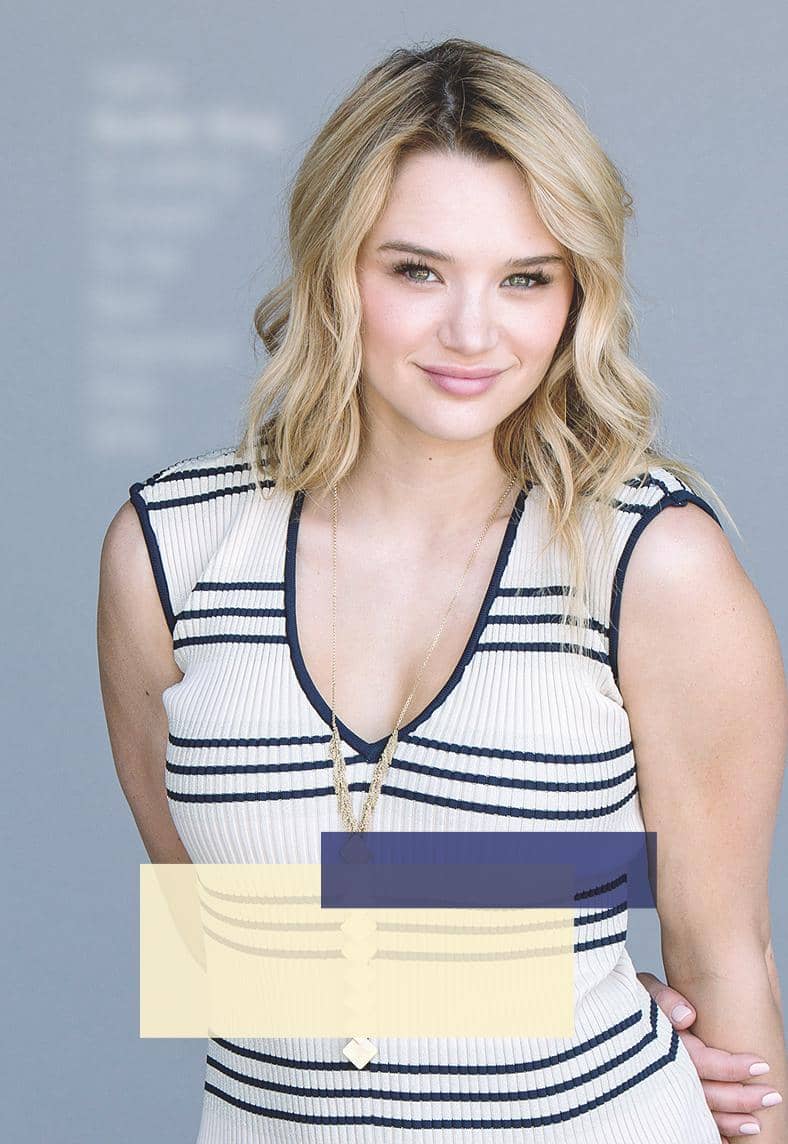 Y&R’s Hunter King is looking forward to her next important role: Wife

If you loathe Y&R’s Summer Newman for stealing cars, sleeping with her mother’s boyfriend, coming between Kyle and Lola, and being just plain mean to Mariah, then you’ve made her portrayer, Hunter King, very happy. “Summer’s not a villain, and she is not one of the sweeter characters in Genoa City,” the actress observes. “She’s always up to something, always something up her sleeve. There are shows that I watch where I’m like, ‘I hate that person so much but I love it!’ So, if I’m the person that the audience loves to hate, that’s fine by me. As long as they believe it, I’m good. My grandma watches the show and she’ll call me and say, ‘I can’t believe you did that!’ That’s the best compliment of all.”

King is grateful that she could return to Y&R last June after leaving in December 2016 to join the sitcom LIFE IN PIECES. “I love getting to hang out with Camryn [Grimes, Mariah] and Melissa [Ordway, Abby], and having fun on set with Joshua [Morrow, Nick],” she enthuses. “It’s always such a happy time there and I just love being on this show. Everybody’s so sweet and there’s never the same thing happening from one day to the next. It’s always something new. As long as they want me, I’m thrilled to be there. We’re a close-knit group and I love being in Genoa City.”

Since King is still part of the prime-time series, it takes creative juggling to mesh her two schedules. “It can be a little difficult, but I’m happy that Y&R is able to let me make it work,” she smiles. “I love being busy and I love being on two CBS shows. They’re such different shows; one is drama and one is comedy.”