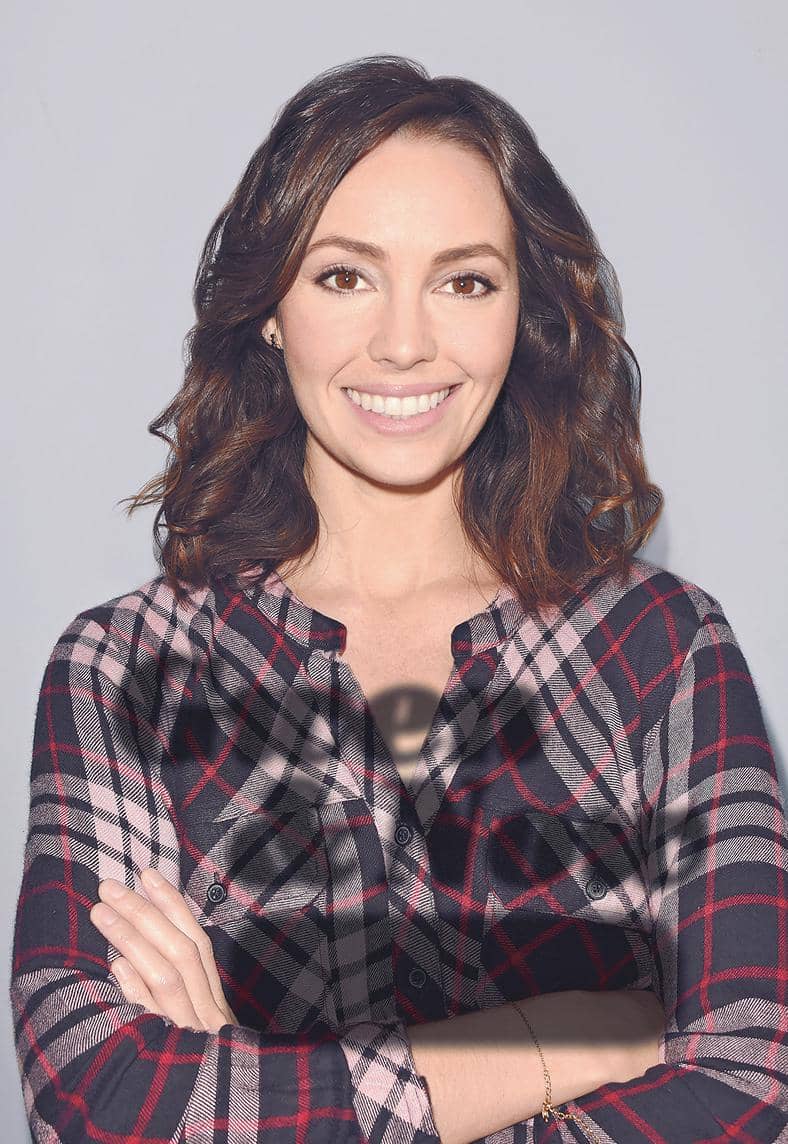 Bringing wild, out-there characters to life has become the daytime norm for Emily O’Brien. A decade after her stint as the quirky, witchcraft-practicing Jana Hawkes on Y&R, the actress has landed at DAYS playing Jake’s mercurial, offbeat girlfriend, Gwen. “Getting to play somebody who’s kind of raw and scruffy, a misanthrope who doesn’t really fit in very well, feels extremely comfortable for reasons that I don’t know,” chuckles O’Brien. “I really truly enjoy playing an outcast.”

O’Brien, who insists she’s “definitely quite centered and calm in real life,” felt an instant kinship with the volatile Gwen. “She’s different and quite unpredictable and much more dangerous, maybe I should say. She doesn’t look or behave like most of the people in town, and that’s really fun,” says the actress. “There’s more room to make a character colorful than if you’re playing an ingenue or a straight character, and it’s more interesting.”

Since debuting in June, O’Brien has been enjoying the twists and turns Gwen’s been taking, and the addition of comedy to the mix; specifically a few scenes she shared with Matthew Ashford (Jack) and Melissa Reeves (Jennifer). “I only worked with them once, but that was great fun,” recounts O’Brien, noting that they were all “cracking up in rehearsal. It was a really nice dynamic between this hurricane [Gwen] that came into the room and this couple who were trying to enjoy a peaceful evening together. Scenes like those are real gems when you get them.”

As are the opportunities O’Brien has had with her core group of DAYS co-stars. Namely, leading men Brandon Barash (Jake) and Billy Flynn (Chad) and on-screen nemesis Camila Banus (Gabi). “Brandon’s so good and ready for anything,” relays O’Brien. “Billy is a wonderful actor, too, and very open. That’s what we’re all looking for as actors. Spontaneity makes it fun. And Camila is on top of it, always ready to play. We have such good banter.”

Having come to Salem after a long run in Genoa City, followed by a 10-year break from daytime, O’Brien felt prepared to re-enter the medium, knowing “it’s extremely quick. But DAYS moves doubly quick,” points out O’Brien. “On Y&R we did maybe an extra episode per week, and DAYS was doing two episodes per day. That was very overwhelming for me. Then I finally got the hang of it. It’s taught me definite memorization skills and to just go with your gut.”