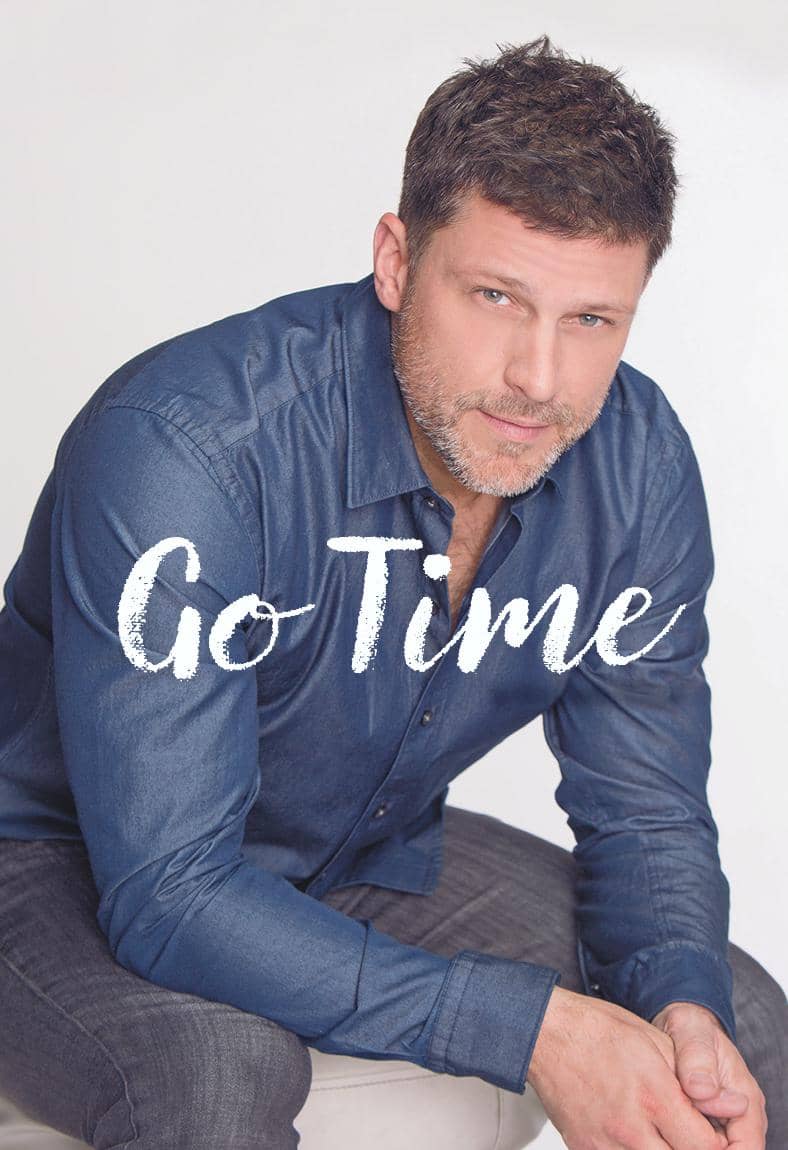 Greg Vaughan (Eric) reveals why he decided to leave DAYS.

Soap Opera Digest: When did you first start thinking about leaving the show?

Greg Vaughan: I originally started thinking about leaving after the first year I returned to the show, so around 2017. When they let me go [in 2016], they wanted to just sit Eric for a bit. They didn’t know for how long, but they just wanted to take him off canvas. Over the course of those last 13 weeks, they put him in a direction and sent him to prison. And then after, people were disappointed, they weren’t happy. I think because the scenes that they never really delivered on, which was why they brought Eric back on the canvas, was for a reunion of Eric and Nicole. I mean, that has been a long thread of history, a supercouple that never really blossomed.

Digest: You then began filming as Calvin on OWN’s QUEEN SUGAR.

Vaughan: [Then-Co-Executive Producer] Greg Meng and I were talking while I was filming QUEEN SUGAR and he was like, “We really need to get you back. Ron’s [Carlivati, head writer] coming on board.” [Creative Consultant] Sheri Anderson was there. A lot of pieces were coming into play: “Let’s make it right. When can you get here?” But you know, I think because of my career so far, I just take every day one at a time and be thankful for that. You can have a job and then it can be gone the next day. I’ve never become so emotionally attached to a job. So going back to DAYS for a return, a revival of Eric in a different manner, was exciting for me.

Digest: What was your mindset?