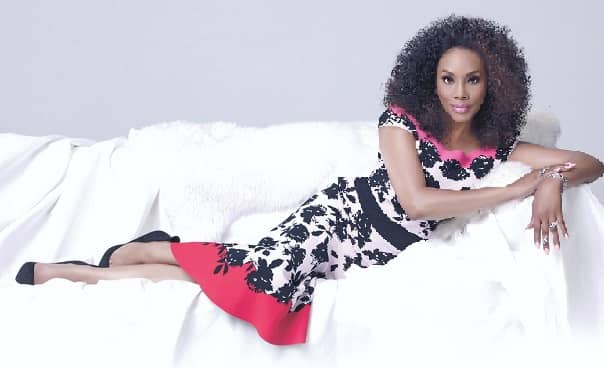 Superstar Vivica A. Fox Has Never Forgotten Her Soap Roots

Being a film and TV actor, producer, talk show host, author, brand ambassador, entrepreneur, and philanthropist all rolled into one may be overwhelming, even intimidating, but for soap alum Vivica A. Fox, it’s just another day in her life. That drive and the art of multitasking came early, she reports. “I’ve always been a Type A personality,” shrugs Fox. “I mean, growing up I played basketball, volleyball, track and I was a cheerleader. My mom worked two jobs while raising four kids. She and my dad separated when I was young, so I’d say I definitely got that work ethic from my mother.”

That served Fox well when, after earning an Associate Arts degree in Social Sciences, she detoured to show business. “I started off modeling, and acting just kind of fell in my lap,” she admits. “I began on DAYS OF OUR LIVES as a nurse, but I only did a few shows because then I got a part on CHINA BEACH.” 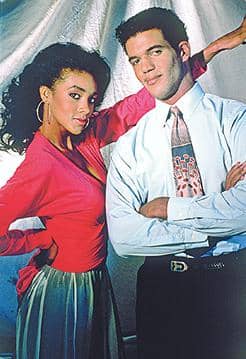 After that foray into prime-time, Fox circled back to GENERATIONS and Y&R (see sidebar). “I believe soap actors are some of the best-trained actors out there,” she declares. “The fact that they can memorize 20-25 pages of dialogue and do shows Monday through Friday and have people watch them for years is a true gift. You work 12 hours, you go home, study, and you’re back the next day doing it again. It was excellent training for a young actress.”

It was while Fox was appearing on a day time that her life changed dramatically. “The wife of a producer by the name of Bill Fay was at home pregnant watching YOUNG AND RESTLESS and she saw me,” Fox recounts. “They were having a hard time finding someone to play the character Jasmine for Will Smith in Independence Day. A week before, I had said to my agent, ‘I heard everybody is auditioning for Independence Day.’ I had done a guest appearance on THE FRESH PRINCE OF BEL-AIR [starring Smith], so I said, ‘Why don’t I get an opportunity?’ She said, ‘Oh, honey, you’re just on a soap opera. You don’t have a big enough name.’ Then she called me later and goes, ‘Oh, my God, guess what? They called for you today.’ And six auditions later, I got Independence Day, which turned into one of the first big, mega, must-see summer flicks.” 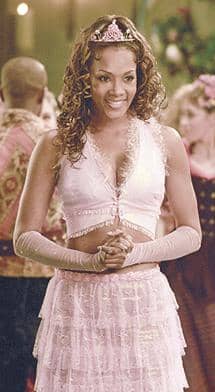