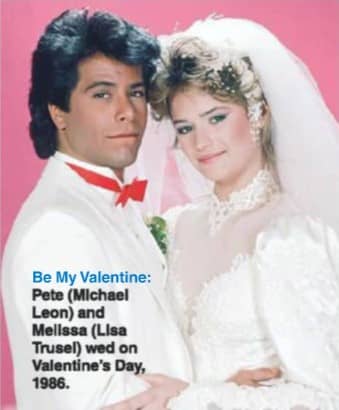 Pete, a member of the Vipers gang, met sweet, innocent Melissa in 1983 when she caught him stealing food from Shenanigans and he took her hostage.

Holed up in an old farmhouse while they waited out a storm, the pair grew close. Pete was arrested, but released into Chris’s custody, and he and Melissa began secretly dating. All manner of trouble followed (Pete accidentally shot her dad, Mickey in 1983; was caught in bed with her biological mother, Linda, in 1984; and impregnated Ivy, then married her at Melissa’s urging in 1985). However, Melissa and Pete’s deep love for one another endured, and they reconciled and wed in 1986. Sadly, their marriage didn’t last very long; Pete’s shady dealings continued as he became involved with mobster Victor Kiriakis, and Melissa ended up turning to her dance partner, Lars, and they embarked on an affair. Pete ended up granting Melissa a divorce in 1987 and then slipped out of Salem. 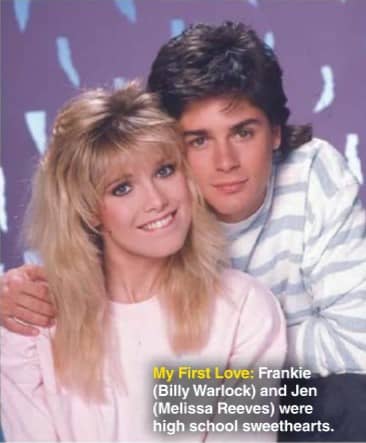