Catching Up With... Stephen Schnetzer 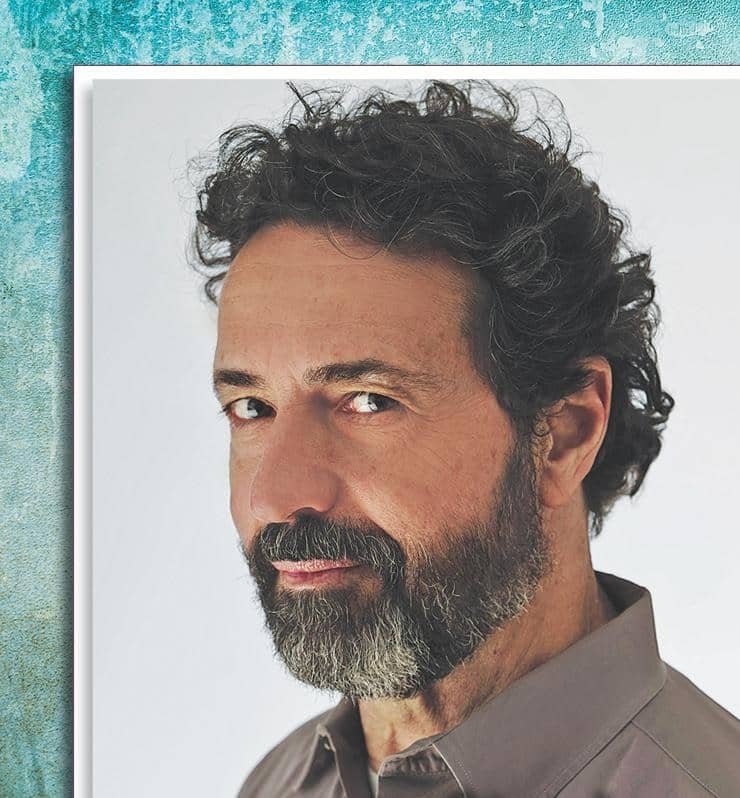 Soap Opera Digest: Hi, Stephen! Let’s talk about your new movie, A Case of Blue. How did you get involved?

Stephen Schnetzer: I got the call for an audition one day for an independent film. I went in, the director, Dana Glazer, wasn’t terribly experienced, but I liked him. He had a real passion for film. He knows film. I read the script and I thought there was something there that I could sink my teeth into. There was a story to tell. But the bottom line was, the people that I was auditioning with were very good. There were people I wanted to work with and I thought that would give us a better shot at giving us a good product.

Digest: Who do you play?

Schnetzer: I play a man named Richard. He and his best friend are accountants and he’s taking a slightly early retirement. He wanted to be an artist when he was a young man, but he decided to go the practical route. The movie starts off and he is packing up his office, and then as the movie progresses, you see him having trouble. It’s kind of an interior movie about what’s going on in his mind, what’s real, what isn’t real, what he manifests, what he deludes himself about and what he avoids. The process of the movie becomes a catharsis for him and he can go on with his life by the end of the movie is the intention. I had dinner with Linda [Dano, ex-Felicia, AW et al] last week and she asked about it and I ended up telling her the whole movie. It took 15 minutes and she kept going, “Oh! Oh, you have a nude scene? When can I see this?” I said, “No, no, no. I think you have 40 years ago in your mind, not the present!”

Digest: Did you do nude scenes when you were younger?

Schnetzer: I did a play once where I had to come out on the stage naked.

Digest: Are you cool with doing them?

Schnetzer: I was cool with it now. I really don’t give a s**t now. I don’t feel there’s anything at stake. It’s so in the public consciousness that it’s not as meaningful as it used to be, but it can be meaningful as far as story is concerned. It really was important in the context of this film. And you really don’t see [everything]: You see the back of my butt or something. But I was fully naked!

Digest: Where did it film? How long was it?