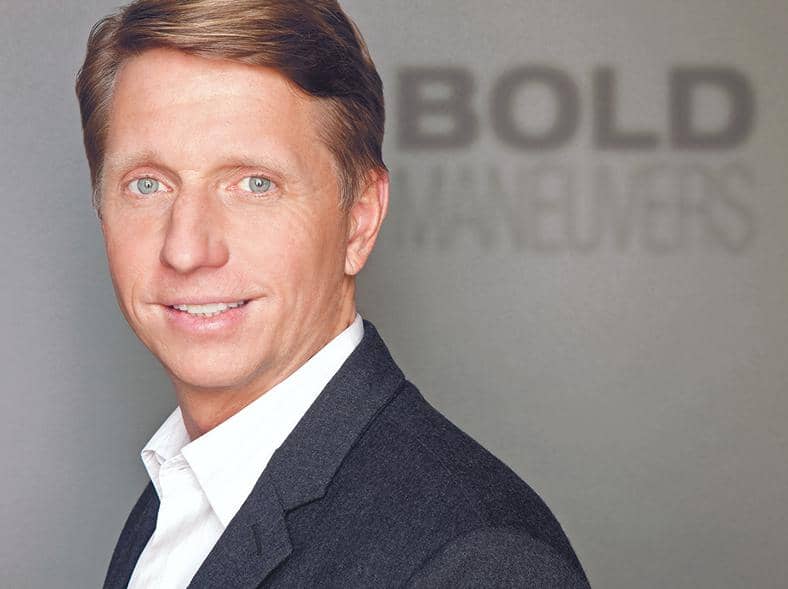 Executive Producer/Head Writer Bradley Bell on the state of B&B and what’s ahead.

Soap Opera Digest: I was so excited to see the show back on the air. I’m sure you were, too.

Bradley Bell: It’s been quite a road to get back in production.

Digest: I loved how you started it with Carter and Katie and made a reference as though you were talking about the pandemic but it really was about the boutique. It worked so well.

Bell: Good. Yeah, we wanted to kind of give a nod to what’s going on currently and then catch everyone up. I think it was a good episode. And now on with the show.

Digest: First of all, how has everything been going?

Bell: Things have been going well. Everyone is enthusiastic and optimistic. In the daytime world, everyone is in go, go, go mode, and to put everything on pause for a while was, of course, necessary but difficult. Once we got the green light from SAG-AFTRA and from California, we were ready to go. We had the scripts, we had the shows blocked. We were just hot out of the starting gate.

Digest: You’re one of the only shows to be in continuous production. Have you felt like you are leading the way and showing other shows how it could be done?

Bell: Well, it does feel like we’re on the forefront of the return to production. It’s been a major learning curve for us going ahead, knowing that it’s all about safety. Safety is paramount. If anything doesn’t feel safe, we will shut down, but so far we have a great team of consultants, healthcare officials that are working with us, and we’re feeling very good about the future and about continuing production.

Digest: I would imagine that there are certain departments now that have to work in a different way. Is there anyone that you can speak to specifically?

Bell: I would say that more than anyone it affects the actors. They have to create a feeling of intimacy while remaining across the sets from one another. The actors, along with the directors and the cameramen, and our incredible crew. You know, really now more than ever, we’re in the business of making magic and illusion to have these scenes look intimate and tug at your heartstrings, when in fact, very often the actors may be alone in the sets. We’re filming sometimes one at a time with body doubles and dolls. It’s really a challenge for the actors and they’ve been rising to the occasion like they always do.

Digest: Has it made the production days longer?