Ask Us We've got the answers 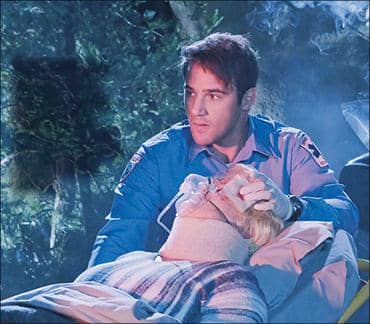 Q Because of the impeachment hearings, I missed how Adrienne died on DAYS. I’m so mad because I was waiting for that episode. So, how did she die? Thank you.

A Adrienne and Sarah’s car was struck by another car, believed to be driven by Will, but was then revealed to have been driven by Maggie. Adrienne was the driver and sustained injuries that resulted in her death.

Q I missed a few episodes of GH. How did Nelle get out of prison? On the January 15th episode she mentioned something about rescuing someone in prison. While I’m asking, how did Sam get out of prison? Thanks for answering my questions and love your magazine! Rob D., Las Vegas, NV