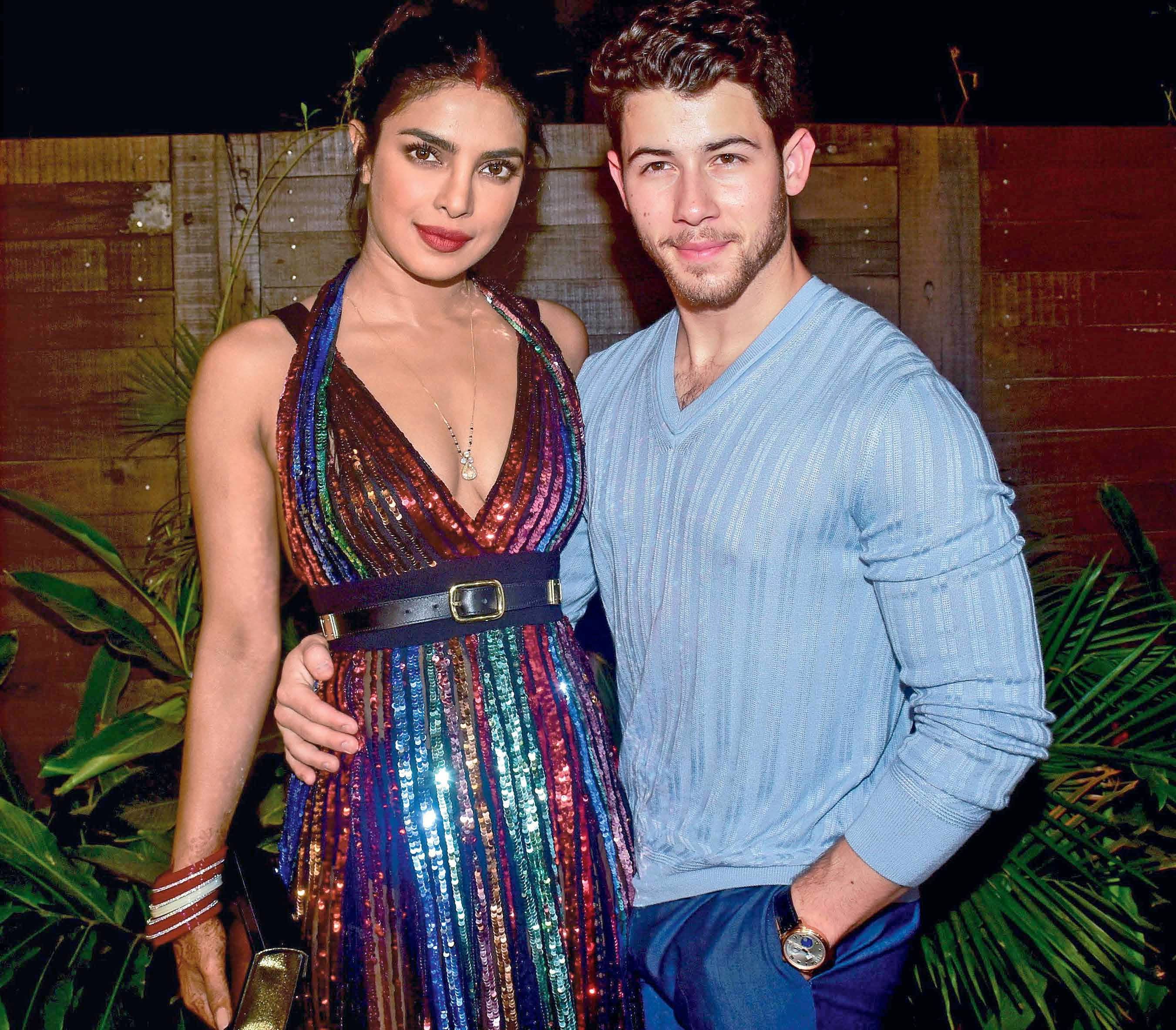 What’s the attraction between older women and younger men? Bhavana Choudhari uncovers the reasons behind the growing number of age-gap relationships.

Age-gap relationships are on the rise – with more women choosing to date significantly younger men. According to a recent study from McGill University in Canada, “Older women who have been previously married or been in a long-time relationship, are now more likely to seek a younger partner.” 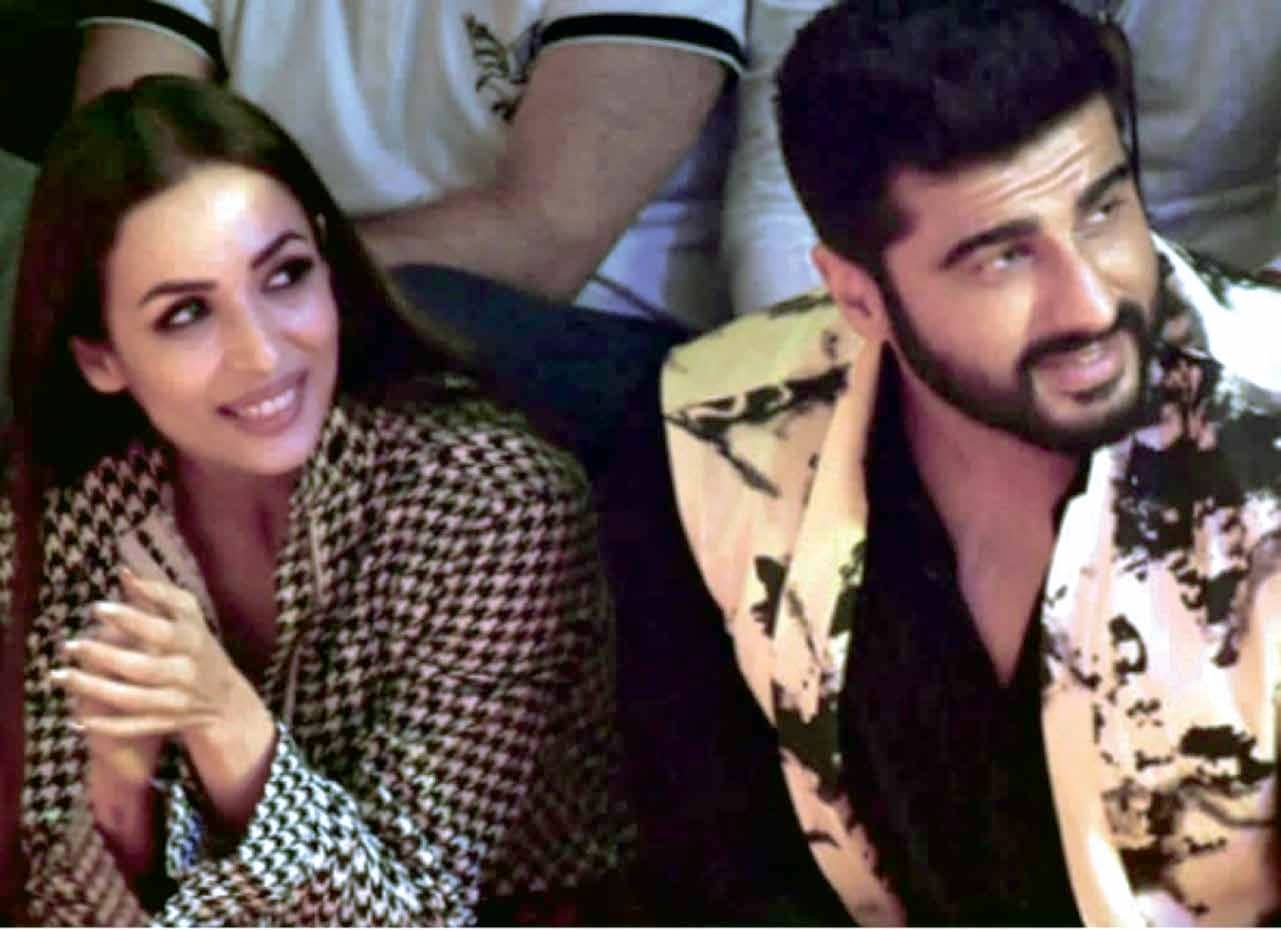 Dr Kersi Chavda, renowned psychiatrist, says, “Age should not be an issue in any relationship as long as both parties are happy and fulfilled. Today, there are many kinds of relationships and as long as the people engaging in the relationship are happy, why not? Everyone has different needs.” 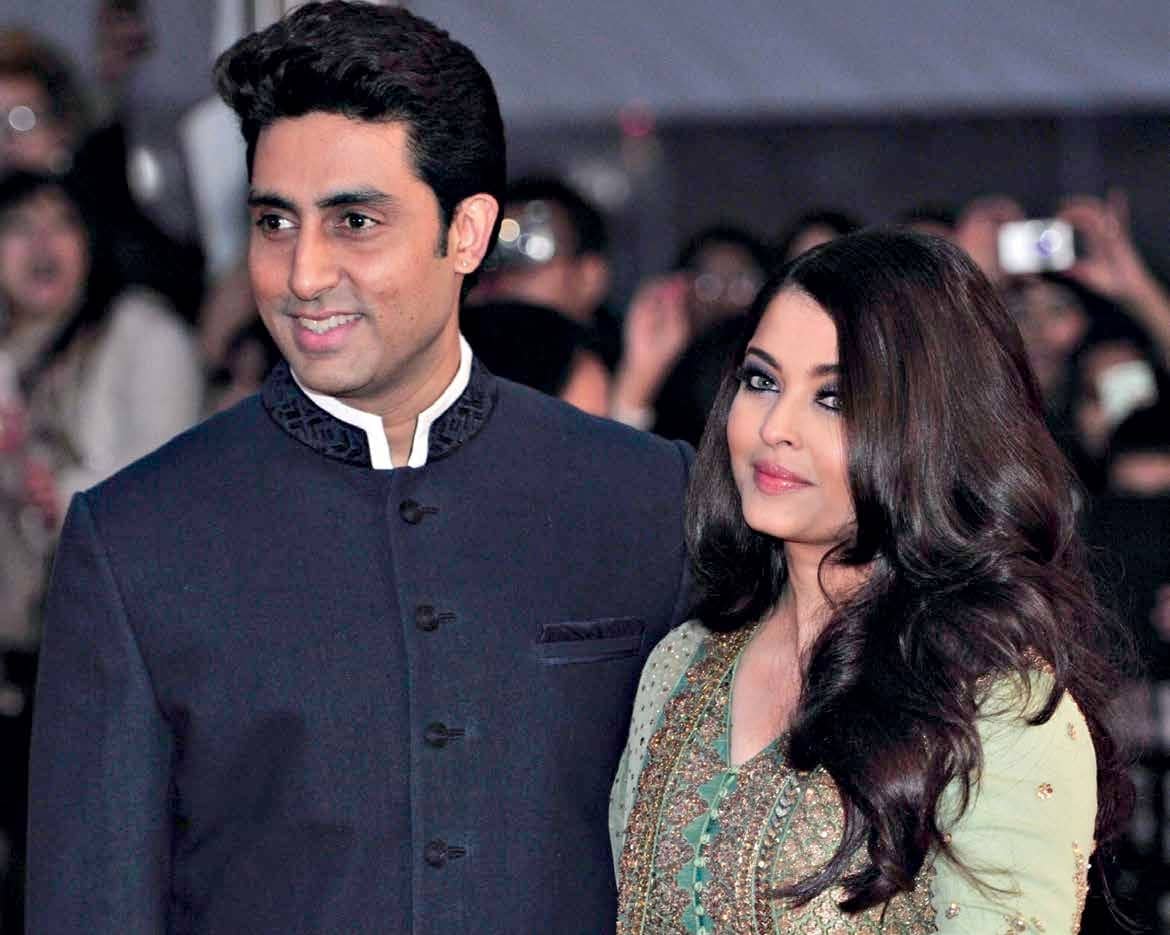 Attraction. Firstly, it could just be that the older woman is attracted to the younger guy.