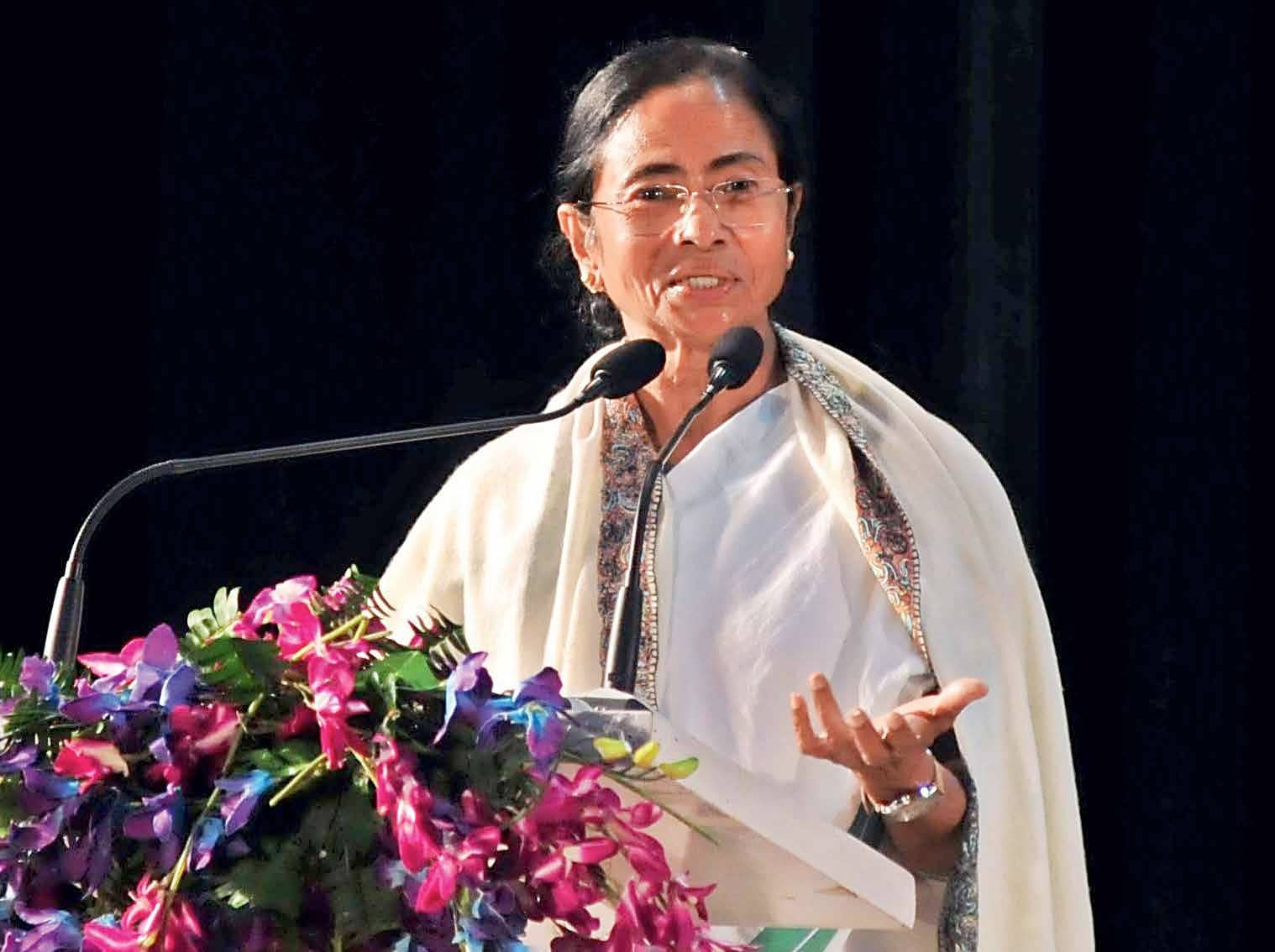 Your monthly dose of women-related news from around the world

Even as it becomes clear that Indian political parties do not just need women voters but women representation, the fiery Mamata Banerjee has gone ahead and released her party’s – All India Trinamool Congress – candidate list: Of its 41 seats, 17 have been allocated to women. Declaring that it was a ‘proud moment’, Banerjee added, “We believe in women’s empowerment. In 2014, 35% of our MPs were women. I am happy to share that this time 41% of our Lok Sabha candidates are women.”

The Trinamool move comes two days after the BJD in Odisha announced that it would allocate 33% of its Lok Sabha tickets to women. Even though seats in India’s village councils have been reserved for women since the 1990s, Parliament is still dominated by men. With female voter turnout steadily increasing over the years, political parties are realising the need to target women voters actively. 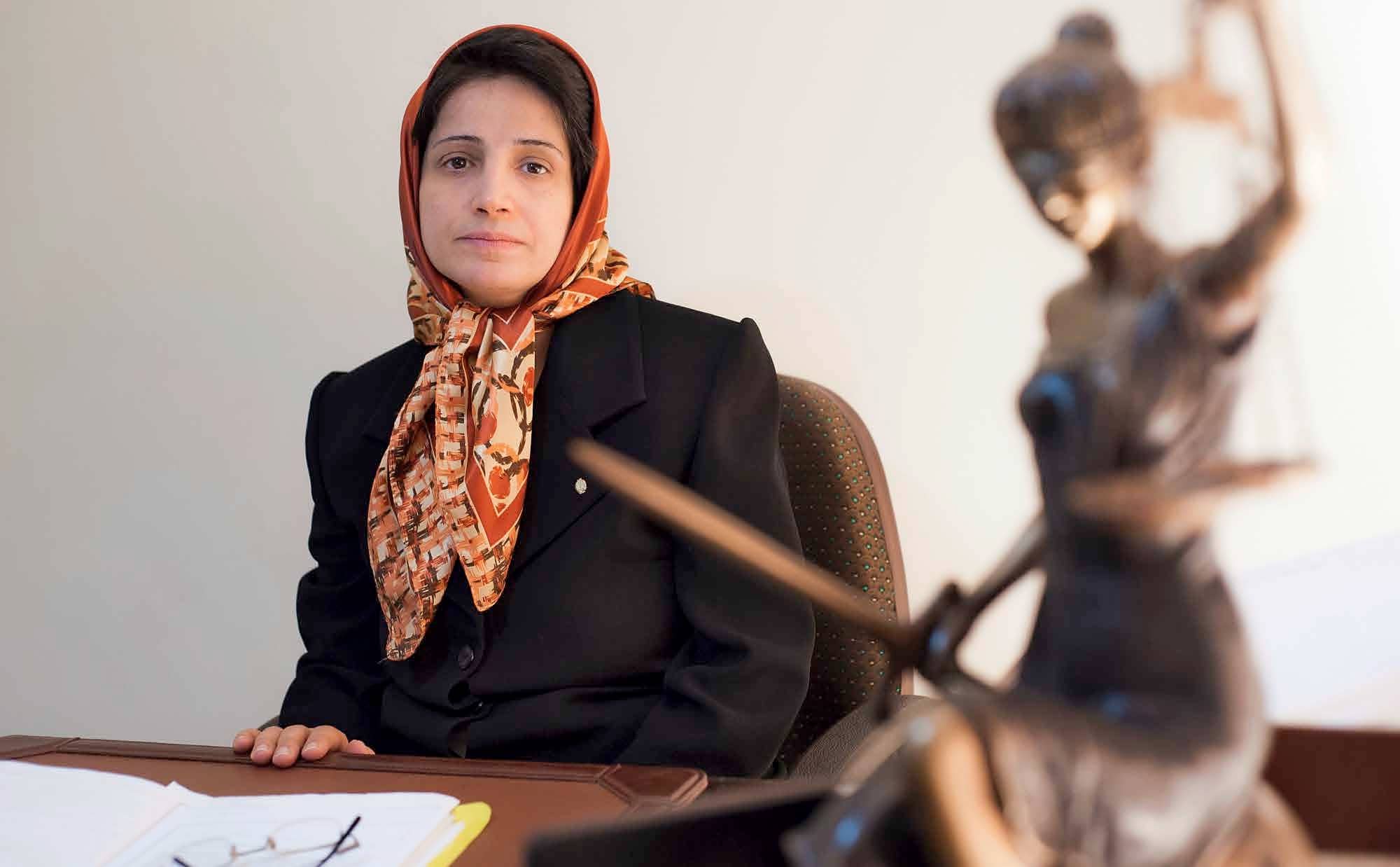