Can We Prevent Cervical Cancer? 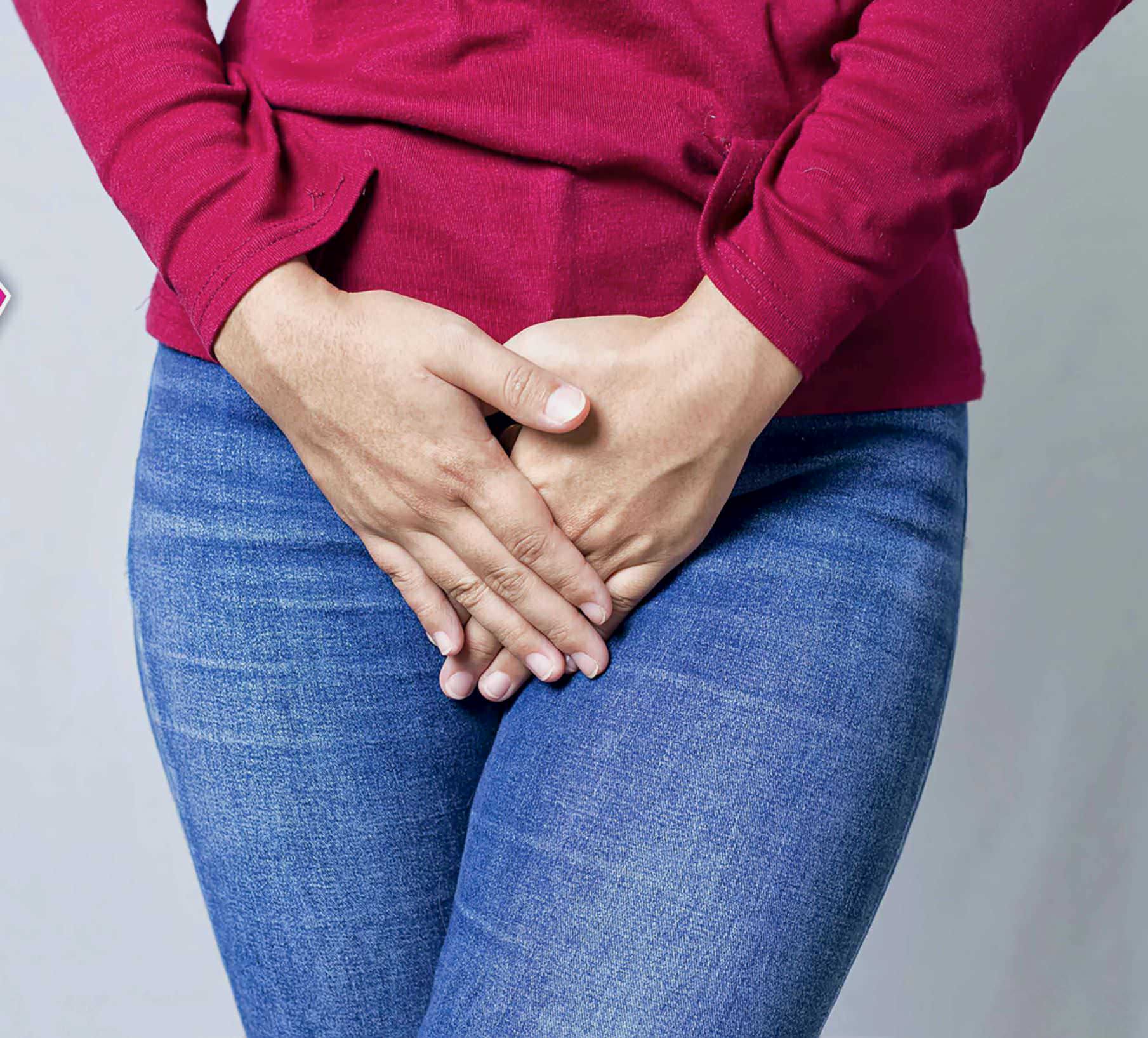 India has an expanding population, with the current population at over 1.2 billion, making it the most populous democracy in the world. The best of healthcare is available to the rich in the private sector. It is also offered by the state to the poor, but access to healthcare is difficult as specialised healthcare is available mainly in the urban areas. Hence, the prevention and management of cancer remains a prerogative of the urban rich amongst whom we see the best of five-year survival rates.

On the other hand, the five-year survival rates after cancer amongst the rural poor is disastrous.

Studies have shown that the majority of cases of cervical cancer are caused by the HPV virus, hence HPV vaccination combined with regular screening is important for cervical cancer prevention.