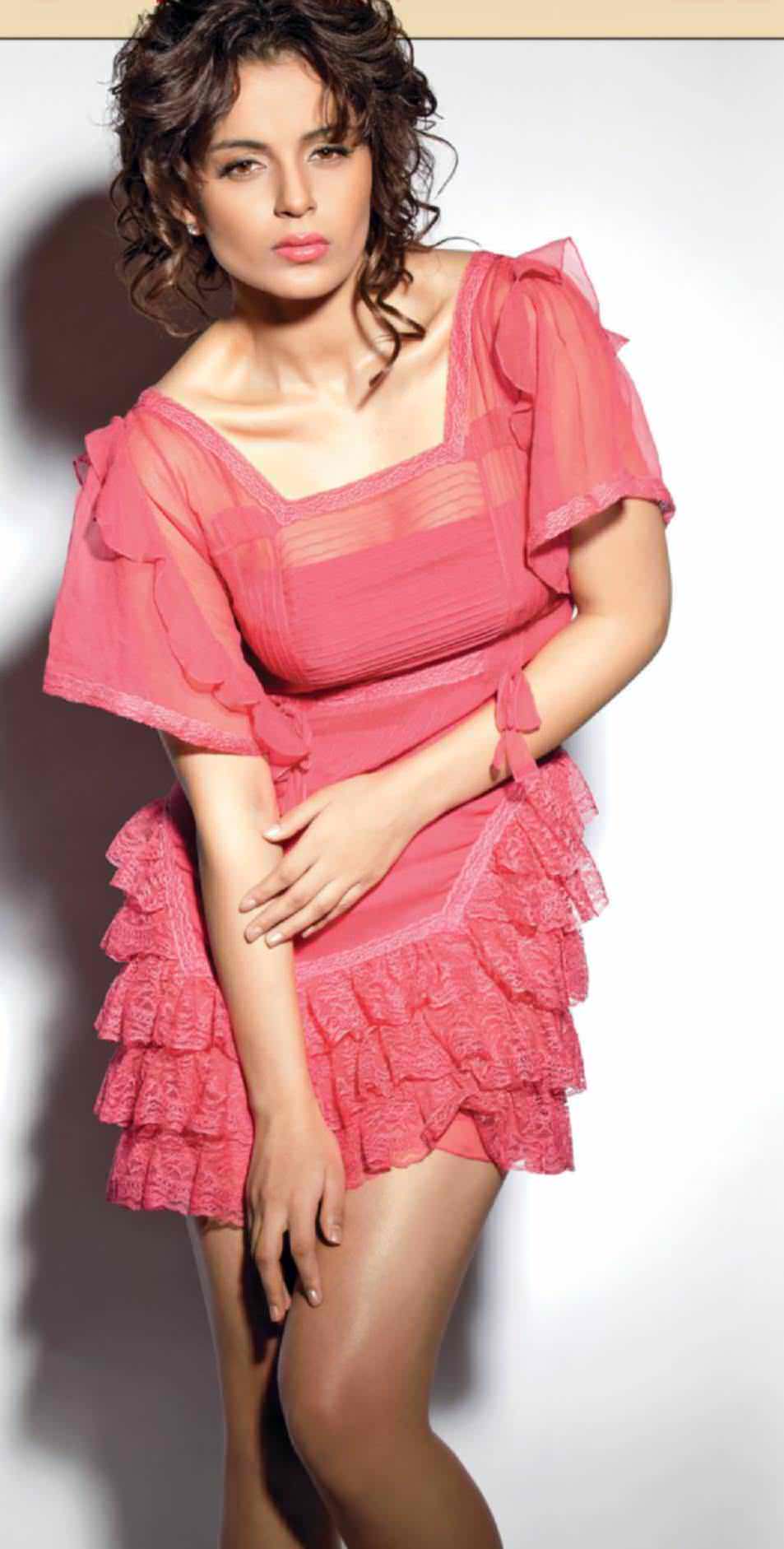 For those who missed the August issue, to bring you up to date; we had a story which said, nobody wants to work with Kangana Ranaut. We explained how she had rubbed all the Khans the wrong way and from Karan Johar to Shahid Kapoor to Irfan Khan no one was prepared to work with her. Now here is the latest escapade Subhojit Ghosh investigates.

That Kangana was delusional was well known in the industry, she even imagined that Hrithik Roshan had proposed marriage to her in Paris when the poor man had not even left India that year. She made Hrithik’s life a living misery. Not only that, she attacked Rakesh Roshan when he spoke up for his son, accusing him of protecting a grown up man as if that was a crime. Although, Aditya Pancholi introduced her in the industry and she happily accepted his help for her initial baby steps into the industry. She later turned on him and said that, he had seduced her even though she was younger than his daughter Sana. To which Zarina Wahab (Aditya Pancholi’s wife) replied, “ I do not know if she is younger than Sana but as far as seducing is concerned, I think it was the other way round particularly since she knew that Aditya was married.”