Did The (Black) Buck Get Passed To Salman Khan? 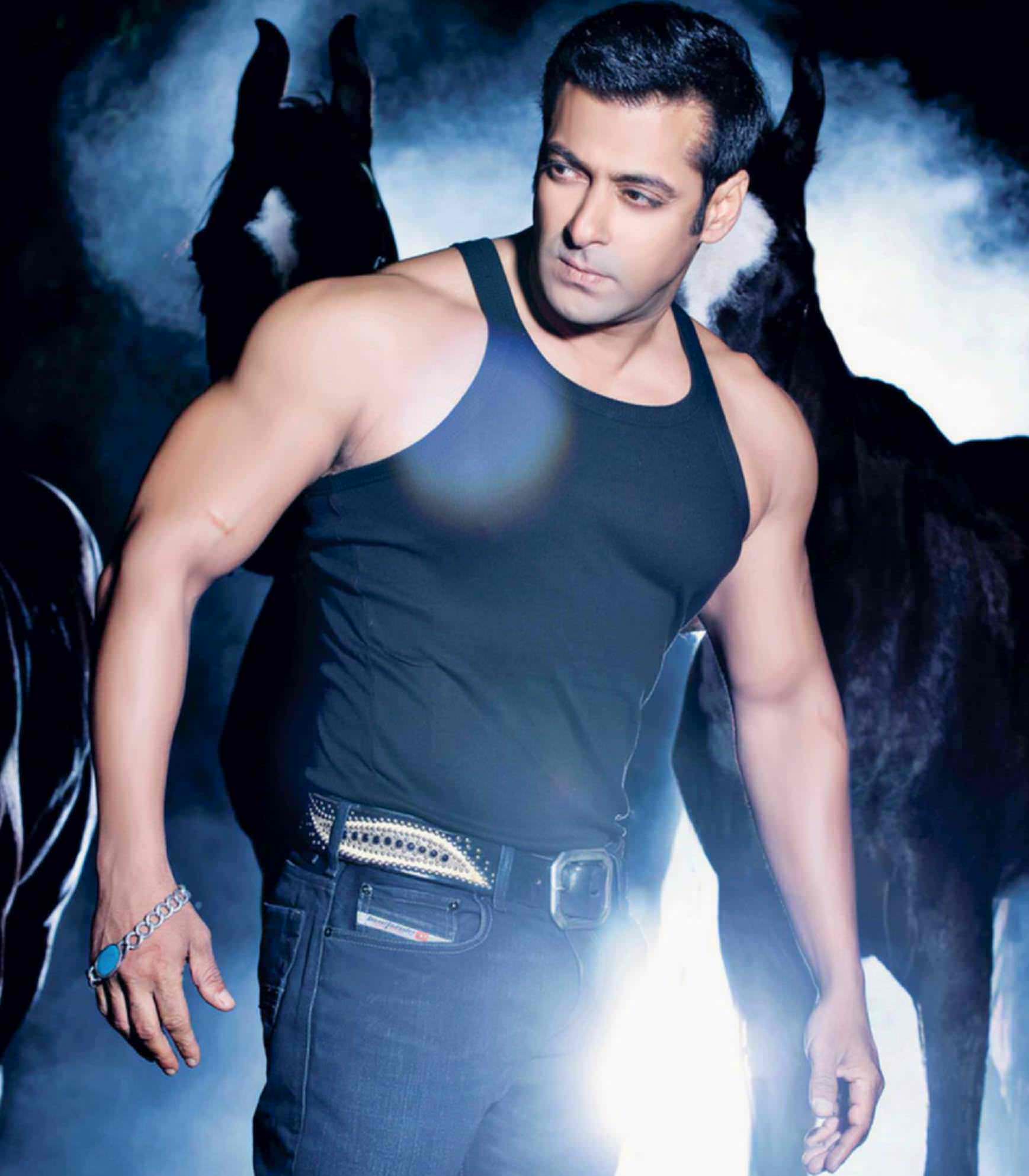 There are many stories doing the ‘rounds that Salman Khan perhaps is not the real culprit who shot those endangered two black bucks. Sumita Chakraborty delves closer to find out what the truth really is.

It happened one moonless night in 1998 on the outdoor sets in Rajasthan of Sooraj Barjatya’s film Hum Saath Saath Hain. The lead actors – Salman Khan, Saif Ali Khan, Tabu, Sonali Bendre and Neelam decided to do a Hum Saath Saath Hain and have a tryst with the wildlife in Rajasthan. End result: two black bucks shot dead - the black bucks incidentally are considered Grade One animals according to the Wildlife Protection Act as they are a highly endangered species.

…And all fingers pointed to the self-confessed ‘bad boy’ of the film industry Salman Khan who was arguably the most controversial figure in Bollywood then. Salman was arrested and he spent 18 days in a Jodhpur jail at that point. He was out on bail after that but the legal entanglements continued till…

20 years later: Salman Khan is convicted to a term of five years by a Jodhpur Court while the other stars Saif Ali Khan, Tabu, Sonali Bendre and Neelam involved in the hunt, are acquitted. Salman, after spending two days in jail, gets bail in the midst of high voltage drama that included the transfer of the judge in session. End of story?

Not really…. Veteran actor and TV host Simi Garewal stirred the hornet’s nest by tweeting: “Of one thing I am dead sure Salman Khan would NEVER EVER harm any animal. He loves them too much. The real culprit should be exposed. 20 years is too long to bear someone else’s cross.” 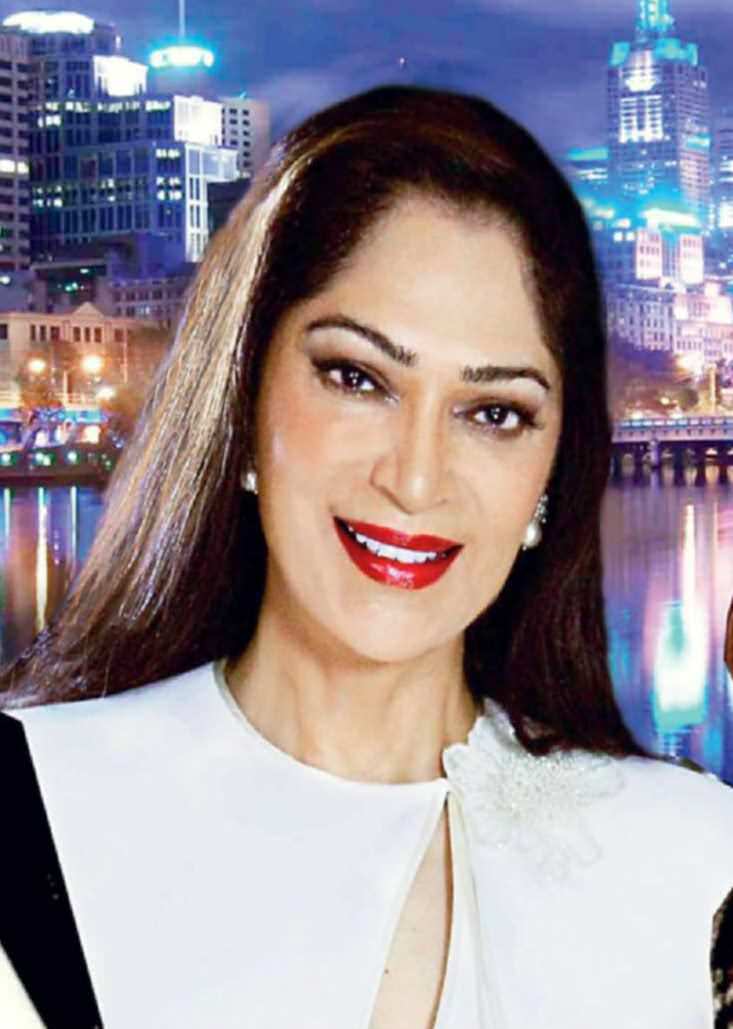