Can The Badshah Regain His Mojo? 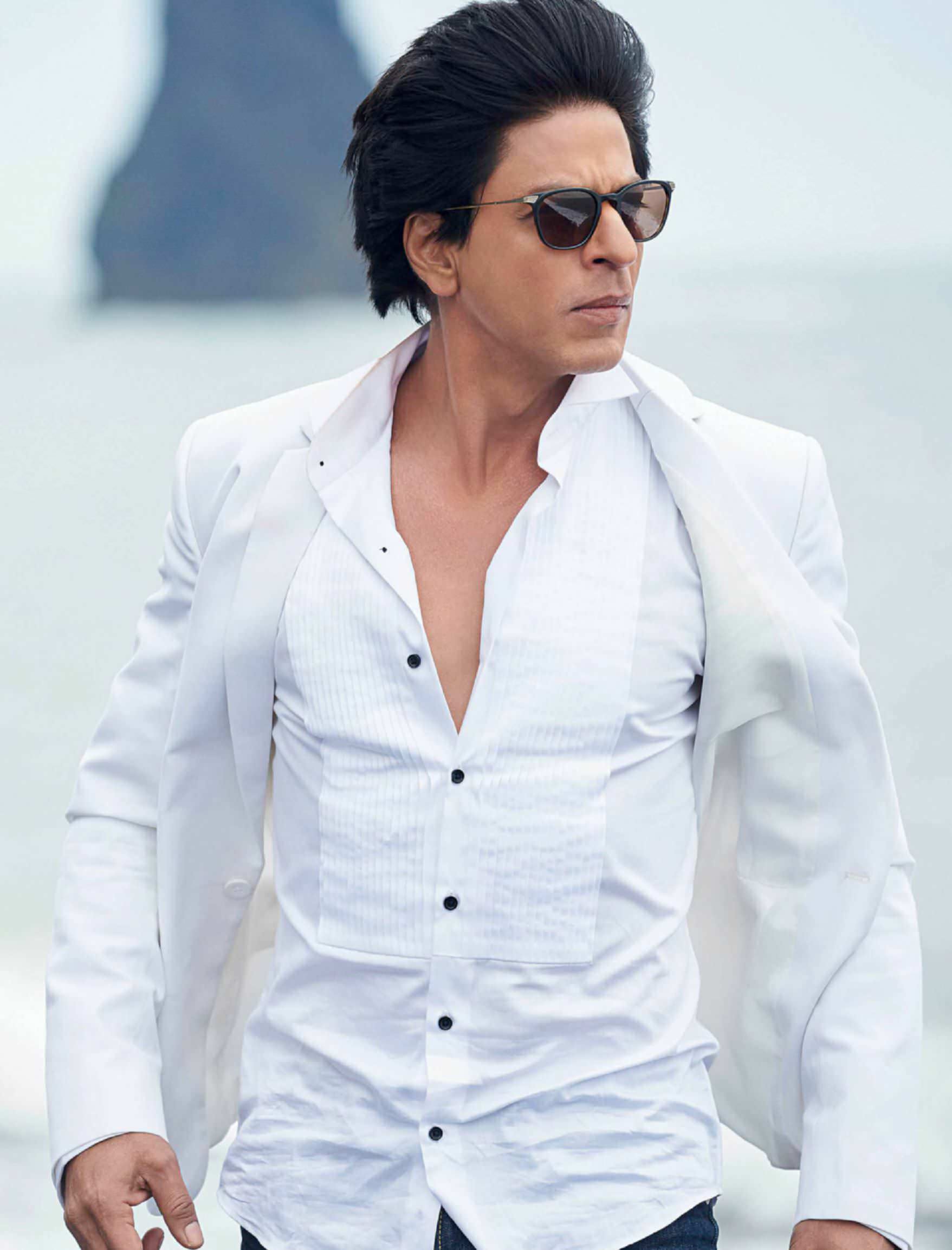 Shah Rukh Khan, said to be one of the greatest actors in the history of Hindi cinema, has lost a bit of his Midas touch over the Box office in recent times. Ankit Shah tries to dig deep and find out more...

There was a time, when just the announcement of a new Shah Rukh Khan film would elicit excitement among his innumerable fans. There would be feverish anticipation and people would discuss what to expect from the King Khan, while waiting in long queues to get their tickets. This was the level of buzz and hype his films would generate.

However, the idol-worship has dwindled over the years. Suddenly, people seemed to be a little tired of seeing SRK as the proverbial romantic hero after Jab Tak Hai Jaan. Their patience was tested further with Happy New Year. It almost seemed as if a bit of the SRK magic was lost, and it became a challenge to continue believing in the grand superstar of the ‘90s. What happened to the magic of Raj and Rahul? Or Kabir Khan, the hockey coach in Chak De India? Where did the amazing Shah Rukh Khan err? Let’s find out.

Currently, he is starring in Zero, where he plays the role of a dwarf which is something completely new in SRK’s repertoire of films. But there is an air of unease. Will this film save SRK’s fast-fading reputation, or will it bolt him to the top again?

Indeed, SRK has tried to salvage his reputation in numerous ways in the past few years. We saw him in a double role in Fan (2016). Here, SRK attempted to push the envelope by playing a dangerously obsessive fan, who was out to stalk his idol. The film reminded us of his earlier negative roles in Baazigar and Anjaam, where he played a serial killer and stalker. While his role in Fan was appreciated, the film’s gaping loopholes and messed-up storyline did it in, and the film failed to please the box-office.