I Am A Silent Rebel - Aishwarya Rai Bachchan 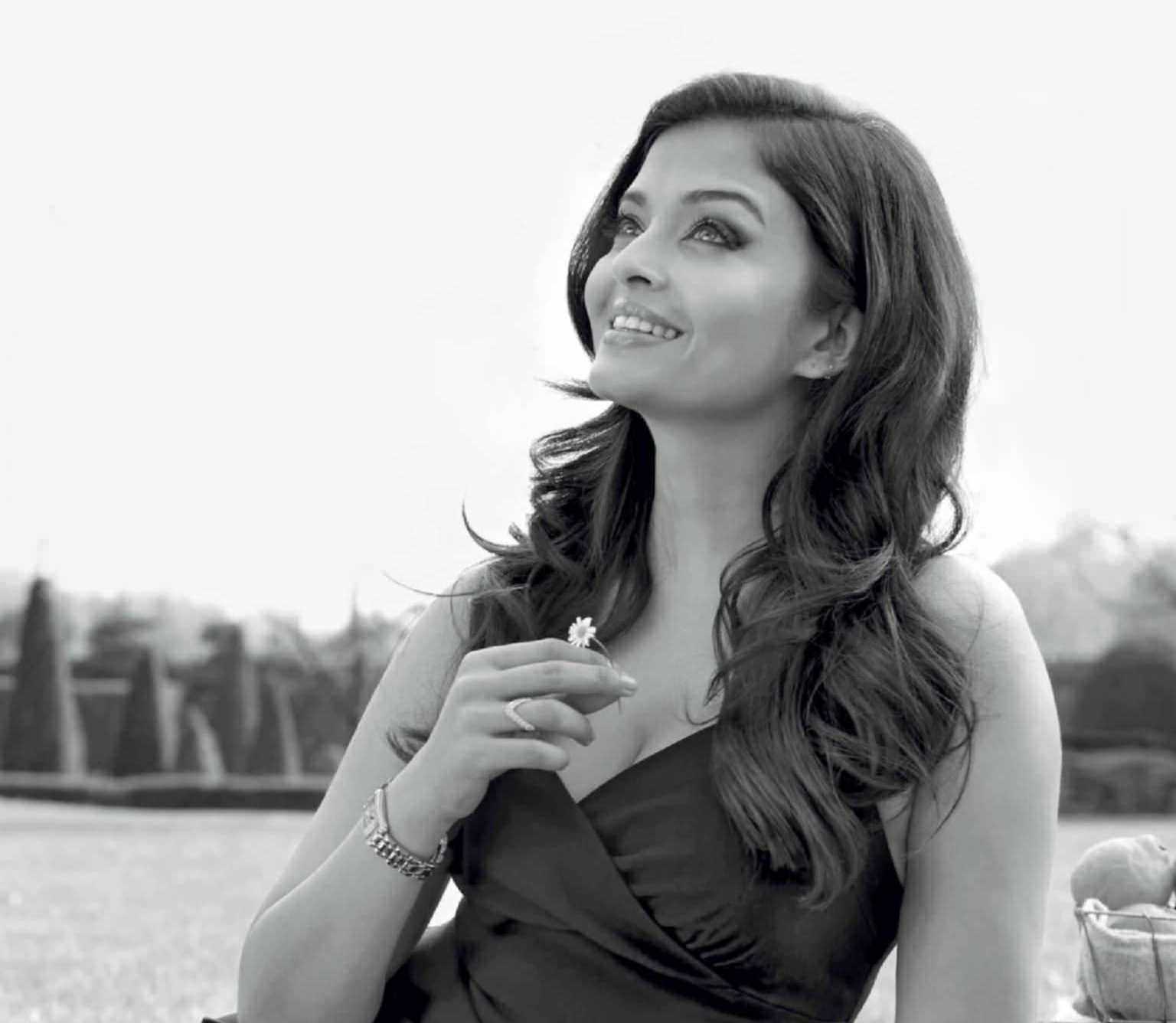 You would think she has got it all. But look again, and we realise Aishwarya Rai Bachchan didnt really tread the safest path, and nobody explains it better than the actress herself. Disregarding the term comeback, Aishwarya tells us why it is frivolous to take her for granted, then, now and forever.

I didn’t expect her to be what she turned out, after an hour-and-a-half with one of the busiest stars today. Dressed in everyday attire, excusing herself in between the interview to attend to her daughter, laughing easy, hugging longer than expected of her, Aishwarya Rai Bachchan unsurprisingly impressed me from the word go. She didn’t mince her words, but took time to painfully explain every context. That is perhaps what makes her, or what motherhood makes her - a stickler for details and constantly aware. She hasn’t chosen the easy path, yet manages to be comfortably conventional. Talking at length about her choice of movies right from her debut, Aishwarya, we realise, never went away. She was here, waiting to gauge a new level of admiration a notch higher.

Doing a movie after five years, you chose Jazbaa – an intense movie with motherhood and action as its basic theme.

It’s so interesting that the answer lies in your question. Different is something I have looked for from the very beginning. I thought I made that statement when I decided to start my movie career with Mani Ratnam’s Iruvar. It’s not planned, isn’t intentional. But I have been spoiled for choices.

Was Jazbaa always supposed to be your first movie after so long a hiatus?

Technically, my choice would have actually been Mani’s (Ratnam) movie. It even got announced. It was a very different project with the kind of casting. He wanted to make it multilingual but there was change in the scheduling and change with their commitments in the male cast. Mani then took on a project which was easier for him to take off, in terms of getting the dates together. That was a pretty ambitious project. People wondered if it was my plan to take on Mani’s film. I consider myself blessed that I have all these directors continually interact with me and have their script and subjects with them. At the same time, I had okay-ed three-four scripts. As was meant to be, Sanjay Gupta’s took off.

So you are glad it was Jazbaa that happened…

I was happy because of the subject itself, because it was different, and not for the sake of it. I do not believe in the term ‘comeback’, because I genuinely believe I didn’t go anywhere. In this day and age, either it is the times I am living in, or I believe in being an alchemist to the entire process of change happening at this point of time. In the past, when people took a break, they were going away from the limelight; whilst, in my life, I may just not have been making movies, I don’t feel it like that at all.

Is motherhood the reason for that?

Of course, being a new mother, I had no concept of time. While it has been five years since Aaradhya this November, I was working till the sixth month of my pregnancy. Then, when Aaradhya was three-and-a-half, I went out for the brands I was working with. Soon after, there were press shoots for advertising and travel, interactions with media, photo-shoots, make up, hair, attire and all of that it comes with. Crazy routines had already become a part of my life. I wasn’t away from studios, I wasn’t away from interacting with the media. I could also then give time to social work, while I was being a mother. I was so active, I hadn’t gone away anywhere. I was still meeting the same kind of people in the media.

During that time, did you miss making movies?

I was interacting with my directors and had already started meeting them by the time Aaradhya was two. From the time of discussion to the time of going on floors, it’s always a time-consuming process. The directors are in the process of completing their other projects. But for me, time flies by. Even on a regular day with my maternity leave, I had such a busy aspect of my life which was new and will be new, because every day is a new day as a mother. You will be dealing with a dual life – a very time-consuming and passionate aspect of your life. Both of it consumes me, motherhood even more.

Was Jazbaa the kind of movie you wanted to get back with?

I was glad about it because I thought whether it is Mani’s or Sanjay’s (Gupta), both these are seemingly different to begin with. This was breaking from the perceived predictability of what would go hand-in-glove with this term (comeback), which would always be attached to this movie. This film will always be the comeback film, and for all that, it is a serious subject. While it is serious, this is made by a filmmaker who otherwise makes testosteroneinfused films, which are full-throttle action-oriented. His language of cinema is different because of the way he uses his narrative, his use of sounds and pace. I thought it would be an interesting experience for me as an actor because it was an unknown turf. I would say it was a new, intriguing, path of discovery. Because the craft is like a duck taking to water; once an actor, always an actor. For me, to see how the story was going to roll out was interesting. His language of cinema is not linear. His story is not strung together when it unfolds. Even while filming, there were patterns, there were episodes where we were going through an emotional graph, where he would demand a different pace. The interesting fact was that when we read the script, this is the cast we saw. So I am very glad and happy that it came together that way. If there was a gap, I was working with actors where there wasn’t much ado about anything. We were a naturally committed bunch of actors working and that’s really what I had sought.