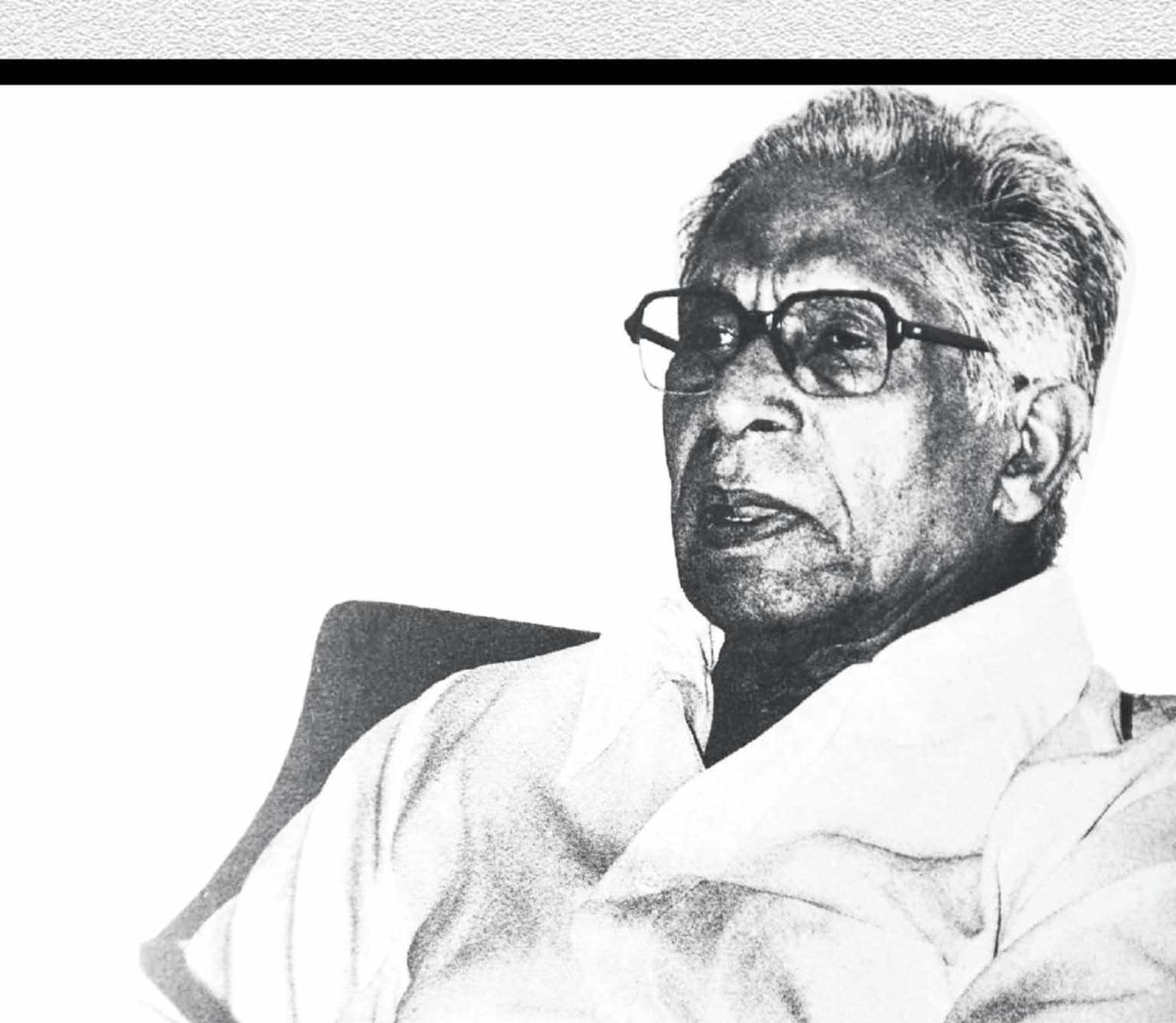 "We have all heard Amitabh Bachchan extolling the virtues of his poet father and reciting his precious and inspiring verses quite often. But, who was the real Harivansh Rai Bachchan? This Society interview dated July 1983 tries to decode the enigma that he was."

Ever since Papa and Mama Bachchan entered their new Gulmohar Park residence, the gossip sessions at the posh journalist colony of Delhi have started to revolve around the well-known parents of an even better known son. Women have started to spice their conversation with references to Teji Bachchan to establish their society status, children excitedly recount instances in which they came face to face with the Padma Bhushan winning poet whom they recognise as Amitabh Bachchan’s father, and the media has found an interesting topic for gossip.

The Bachchan and their activities hit the deadlines last month. It seems Teji Bachchan made a frantic call to the PM at 1, Safdarjung, when her residence lights failed in the middle of an important party. The lights were restored within a record 35 minutes even though it was a major breakdown. Earlier, when a policeman was posted outside their house, Hindustan Times even carried a cartoon.

The Bachchans needed to be protected from their numerous fans. Journalists residing in Gulmohar Park often complain and crib that the Bachchans have segregated themselves from their neighbours and colony-wallahs. But, the accusation does not hold any truth. Teji Bachchan socialises and attends the colony welfare association meetings regularly. A few were held at her residence. And, the Bachchans made the highest donation—Rs 250, when the colony children decided to hold a fete. The children felt highly obliged and as a reciprocal gesture made Harivansh Rai Bachchan their chief guest.

When I talk of interviews of personalities, the same journalist residents suggest that I interview Harivansh Rai Bachchan. Of course, Bachchan will make good copy, I agree, considering that the man is an established literary figure. And what is more, add my friends, he is close to the Gandhi family. And furthermore, add the youngsters in one voice: He is the father of Amitabh Bachchan. I’m convinced. I ring up his residence, I talk in English. He replies in Hindi. He is known to be a lover of the Hindi language. He gives me time for an interview and I reach their residence. Bachchan has already alerted the chowkidar about my visit and I enter the residence without facing the usual barrage of questions from the chowkidar.

We sit in their small drawing-room that has been decorated in a tasteful fashion. It has an Indian touch about it. Harivansh Rai is dressed in white pants and white shirt, spick and span as usual and very unlike poets. He looks serious and talks soberly. He speaks from a high and distant pedestal. He’s polite but in a very formal sense. He does not want to establish a rapport. It’s not conversation but a question and answer session with him. The questions set him rolling back into the past which he recalls without any undue nostalgia. Perhaps, he finds his present more pleasing than his past.

How to Fool Death

I was born in the ancient city of Prayag, now named Allahabad, in a kayasth family on November 27, 1907. I was my parents’ sixth child. Only a daughter had survived out of five children born before me. My mother, who wanted to be saved, listened to the recital of Harivansh Purana every day through her pregnancy. On my birth, they called me Harivansh.

Fear of my death must have continually haunted them and they gave in to superstition. On the advice of a Muslim friend, they sold me to a Harijan woman who worked at home for five paise, and later adopted me and brought me up as that ‘woman’s son. My mother believed that since her own children did not survive, I should be brought up as an adopted child.

MORE STORIES FROM SOCIETYView All