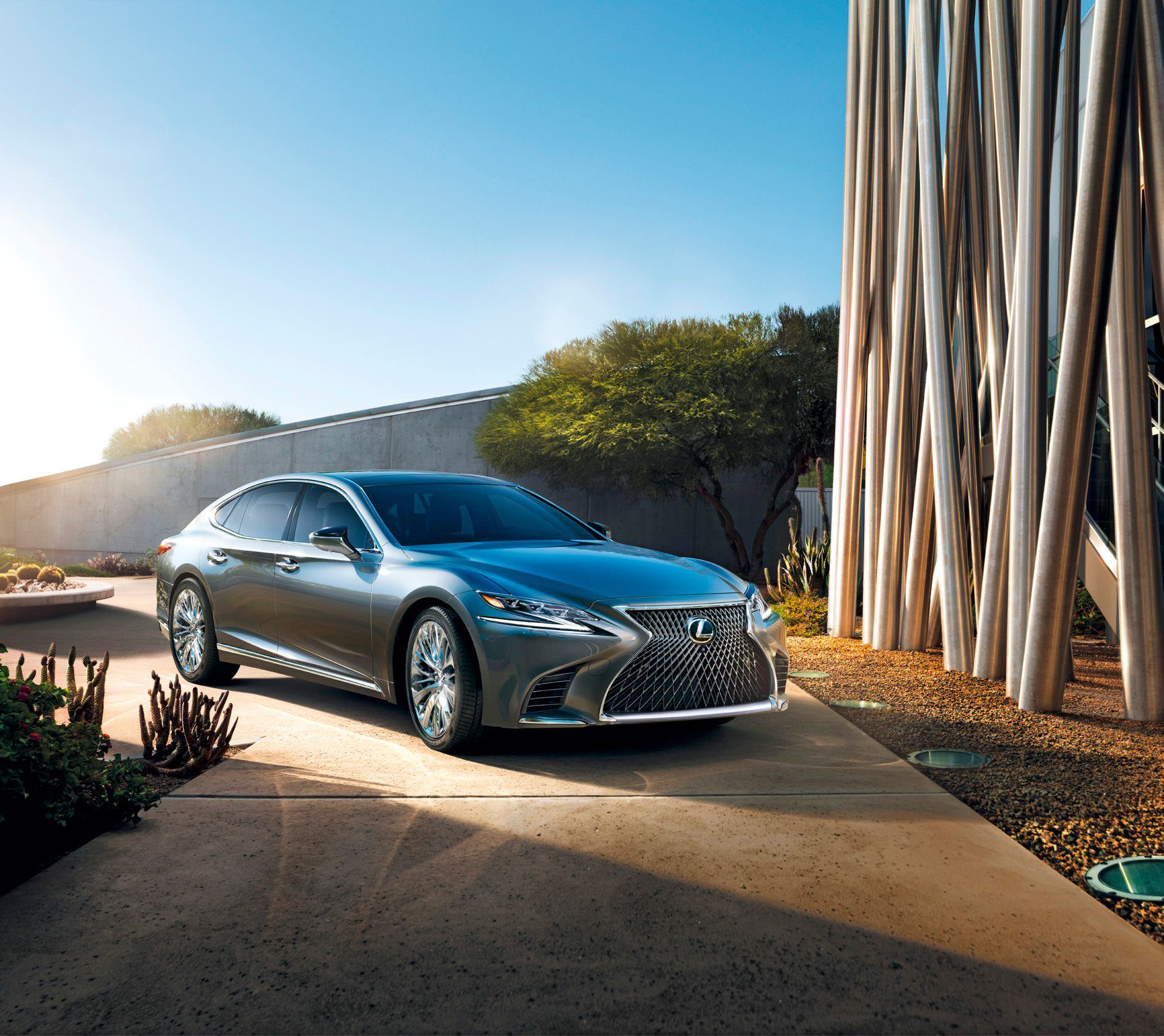 At one of only two international pit stops to unveil the Lexus LS, its chief designer KOICHI SUGA chats with mei anne foo

AGGRESSIVE. RADICAL. DIFFERENT. These are just some adjectives heard muttered by the crowd at the launch of the 2018 Lexus LS in Singapore. But what is the one word Koichi Suga uses to describe his own design?

“Original,” the chief designer of LS answers during this interview.

Singapore — a leading market for Lexus — is one of only two international pit stops (the other was US) Suga made to reveal his creation.

He last visited the country in 2014, during which he met local LS customers and was even invited to their homes to eat and be merry. Notwithstanding, the trip was very much tactical. He wanted to gather pointers on how these well-heeled clients feel about or desire from a Lexus LS revamp.

Since the 1989 roaring premiere of the first-generation LS (short for Luxury Sedan), it has been the benchmark for Toyota’s upmarket marque. Twenty-nine years later, and six years in the making, the Lexus LS manages to get everyone talking again.

Looking sportier and almost eccentric, it bears a coupe-like silhouette. Suga beams: “Shorter, curvier and has a sexy body.” For a bold effect, he made sure the tyres were larger too.