To The New Royal Baby! 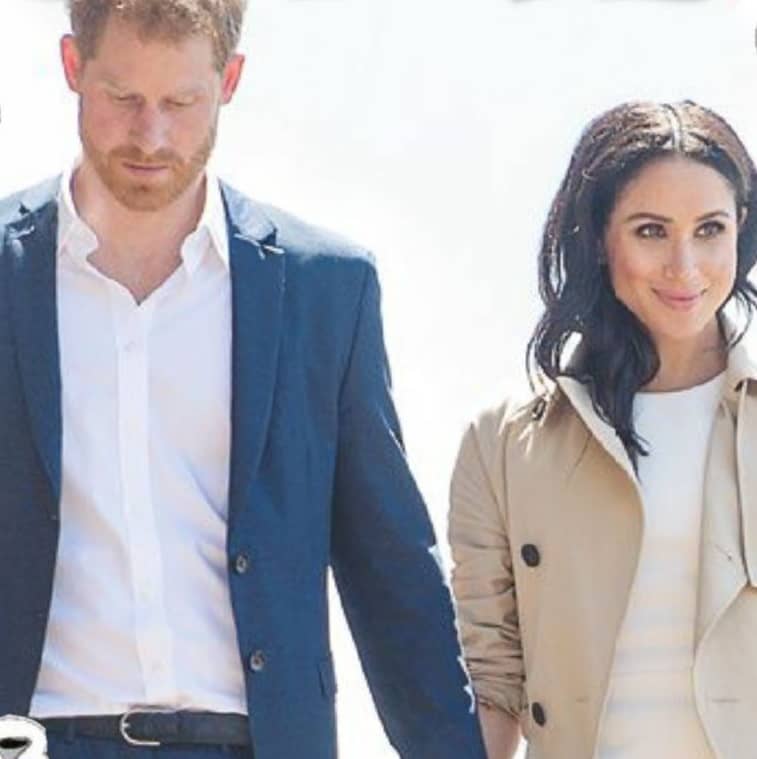 YOUR A-Z guide on the arrival of Meg and Harry’s new addition.

MEGHAN has gone from duchess of Sussex to lady in waiting as she and Prince Harry expect their first child. The former actress has now taken a step back from public engagements to concentrate on preparations for her little one. From Auntie Kate to signs of the zodiac, here is the A-Z on everything there is to know about the royal baby.

A …IS FOR AUNTIE AND UNCLE AUNTIE KATE and Uncle William will be on hand to help with Meghan and Harry’s inevitable first-time parent jitters and maybe some babysitting. Sadly, Meghan is estranged from her half-sister Samantha, who has written tell-all book about the former actress. Meghan has also lost touch with her big brother, Thomas Markle Jr, although he claims to be trying to mend their relationship. “Any new baby that comes into a family is a very big deal,” he says. “I would love to meet the little prince or princess.”

B…IS FOR BREASTFEEDING UNSURPRISINGLY, St James’ Palace has refused to comment on whether Meghan plans to breastfeed, deeming it private information. However, there are reports that Meghan plans to feed her baby in public as part of her drive to ‘normalise breastfeeding’. The queen was breastfed, and chose to breastfeed her children. According to her biography, Princess Diana breastfed both William and Harry. Kate chose to keep such matters private.

C…IS FOR CHRISTENING THE royal baby will be christened within a year, most likely at around six months old, at Windsor Castle using the spectacular Lily Font. The solid gold receptacle has been used for royal christenings for more than 150 years. The new royal baby will also follow tradition by wearing the royal christening robe made in 1841 for the christening of Queen Victoria’s eldest daughter, Victoria, Princess Royal.

D…IS FOR DIANA WILL Meghan and Harry opt for tradition or sentiment when it comes to the name? Diana has emerged as strong favourite among the potential names if the new royal is born a girl, paying tribute to Harry’s late mother. Arthur is leading the pack of most likely boy names. During their visit to Australia, Harry was heard to tell a well-wisher that Harriet was a ‘great name’.