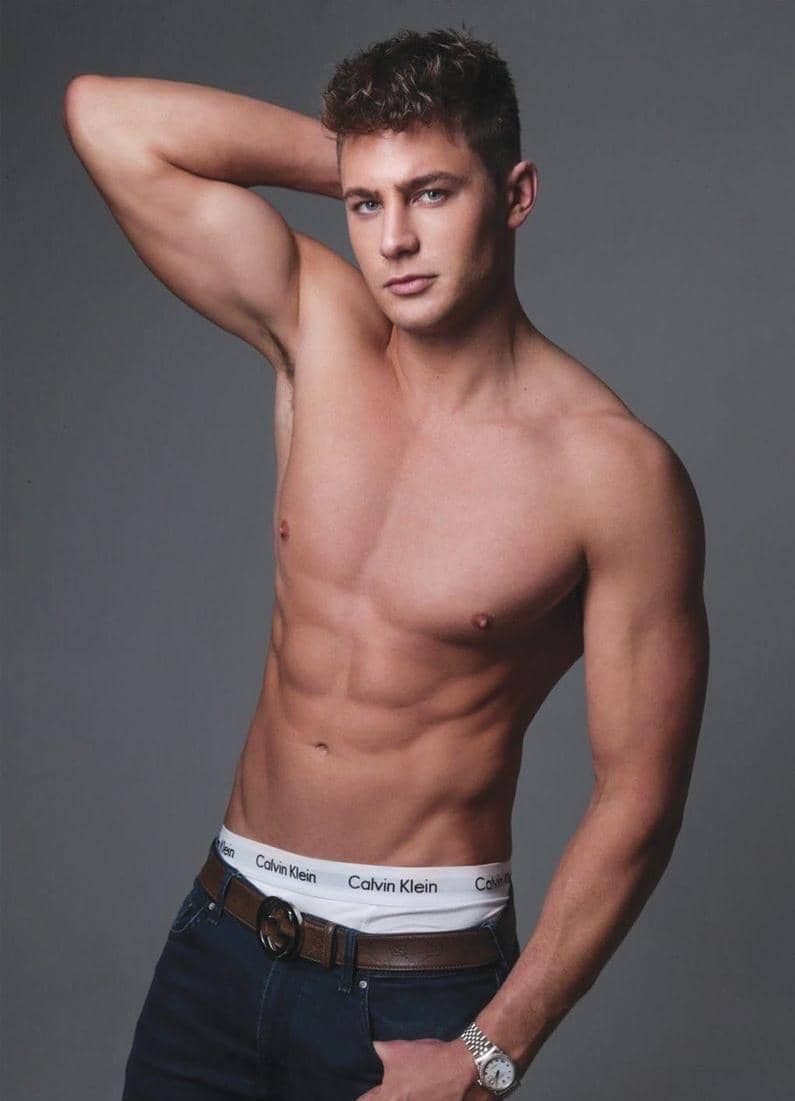 Former Geordie Shore star Scotty T had been enjoying the lifestyle of the rich and famous a little too much and is still officially bankrupt, having been declared such nearly a year ago after reportedly owing creditors over R2.9-million.

Scottshot to fame when he joined the Geordie Shore cast back in 2012. He subsequently won Celebrity Big Brother and became the face of a menswear line in 2016 â€’ but obviously he was writing cheques his talent couldn’t quite cash, and is now unable to repay his massive debt. He was declared personally bankrupt at the county court in Newcastle in March last year; and while bankruptcy restrictions are usually discharged after a year, an Insolvency Service official confirmed this would not be the case for Scotty.

“ScottTimlin did not fully co-operate with the bankruptcy proceedings and so his discharge has been suspended indefinitely until such time as he does,” the official said in a statement. Scott’s personal bankruptcy came just months after his own ‘entertainment activities’ company, Scotty T Ltd, filed for bankruptcy in 2018 after owing creditors over R3.6-million! 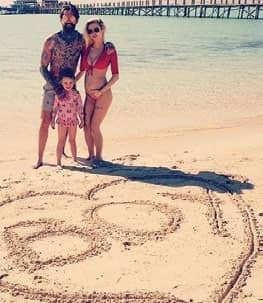 AARON CHALMERS IS GOING TO BE A DAD