DRINKING YOURSELF TO Death 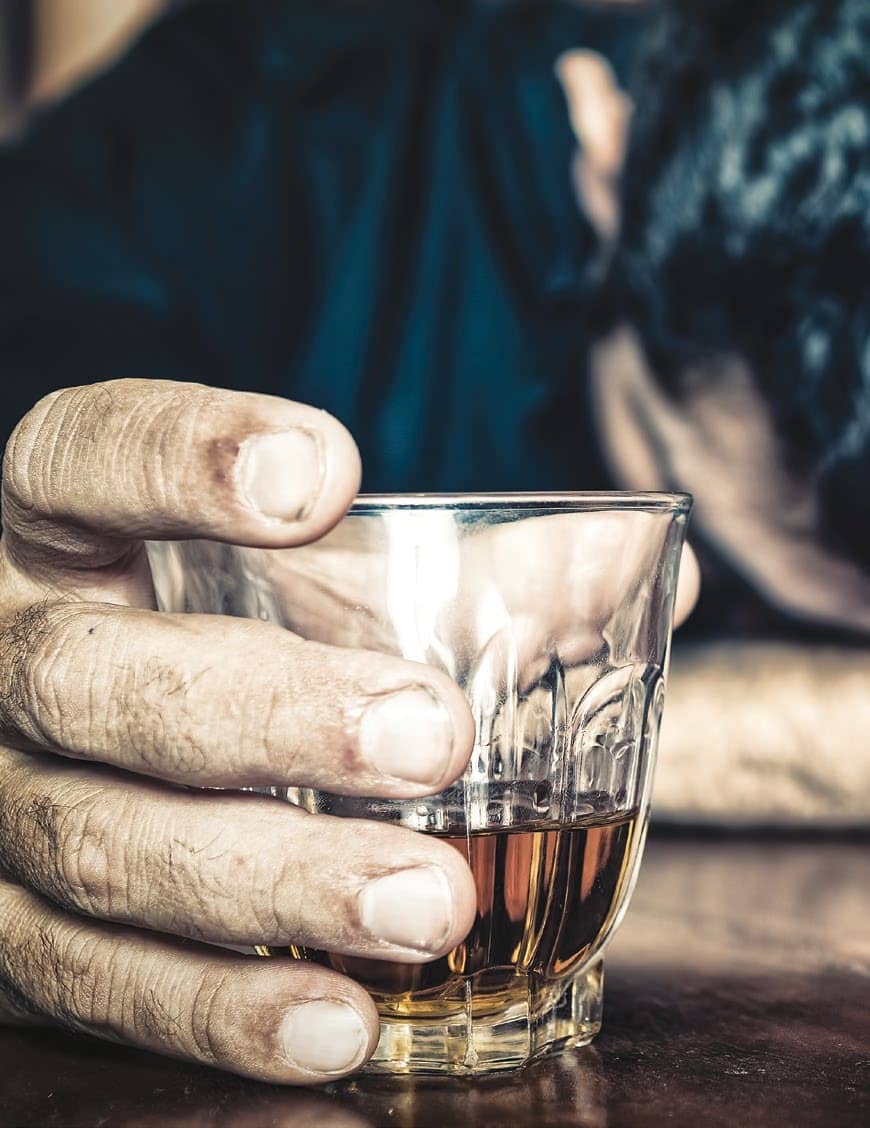 HOLLYWOOD star Bradley Cooper had reached a point in his life where he knew he only had two choices: stop drinking or die. For more than a decade Bradley has not touched alcohol. It wasn’t an easy journey, but overcoming addiction never is. “I wouldn’t have been able to have access to myself or other people, or even been able to take in other people, if I hadn’t changed my life,” he says. “I never would have been able to have the relationships that I do. I never would have been able to take care of my father the way I did when he was sick. So many things. Alcohol affects more than just yourself it also affects those around you.”

Other celebs who have battled addiction demons include Daniel Radcliffe, Billy Joel, Ben Affleck, Drew Barrymore, Elton John, Keith Urban, Stephen King, Mel Gibson, Robert Downey Jr and Demi Lovato. Demi began drinking after she was bullied in school. At the age of 18 she withdrew from the Jonas Brothers Live In Concert Tour to enter rehab, but a year later hit rock bottom once again.

“I was going to the airport and I had a Sprite bottle just filled with vodka and it was just 09h00 and I was throwing up in the car and this was just to get on a plane to go back to LA to the sober living house that I was staying at. I had all the help in the world, but I didn’t want it.” Demi checked into a sober house in January 2013 after several months of sobriety, and went on to mark her sixth year of sobriety in March 2018. However, the singer admitted in June that same year that she had suffered a relapse.

“My dad was an addict and an alcoholic. Guess I always searched for what he found in drugs and alcohol because it fulfilled him and he chose that over a family.”

Famous faces are not the only ones affected by alcohol abuse. South Africans are also drinking themselves to death. A new study shows that one in 10 deaths in our country can be attributed to alcohol abuse and that SA ranks among some of the worst in the world for its levels of alcohol consumption – and when it comes to road deaths, we also have a terrible reputation for the number of fatalities as a result of drunk driving. It is estimated that 40 percent of road traffic deaths involve pedestrians of those, half of the motorists involved had a blood-alcohol level above the legal limit for driving. We also have one of the highest rates of HIV in the world with hundreds of thousands of new infections every year; the association between alcohol and risky sexual behaviour has been well documented as people are less likely to practise safe sex when under the influence of alcohol. Research conducted in a Pretoria township found a significant association between various measures of alcohol use and having multiple partners or sexual relations that were regretted in the past month. To add to the list of alcohol dangers is foetal alcohol syndrome (FAS), which is prevalent in the country, particularly in the Western Cape. Forty two percent of farm workers were found to have drunk during pregnancy. Our nation is classified as heavy, or binge drinkers, with 59 percent of the drinking population consuming more than 60 grams or more of pure alcohol on at least one occasion over a 30-day period. We are dubbed primarily a beer-drinking nation, with beer taking up 56 percent of all alcohol consumed, followed by wine and spirits, with an equal 18 percent share.