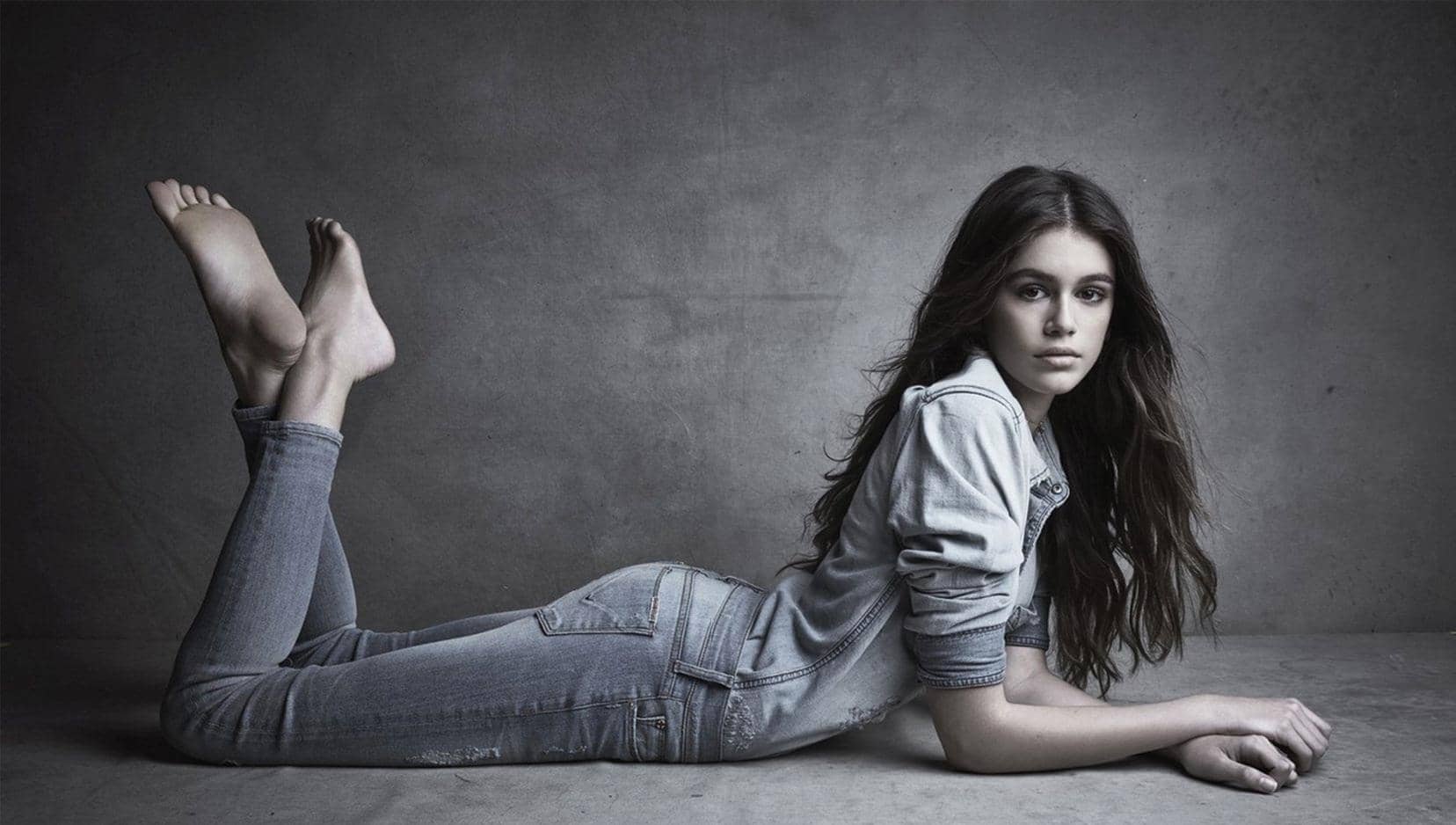 ROMANCE isn’t all plain sailing, especially in Hollywood, but for this new couple it seems the problems are setting in fast. It wasn’t that long ago that Cindy Crawford and Rande Gerbe introduced us to their all-grown-up model daughter Kaia, 18 – who, let us add, is the spitting image of her mom, a former supermodel – and before we knew it she was strutting her stuff on the catwalk alongside Kendall Jenner and Gigi Hadid. And then, it happened — she started dating. Hollywood dating, that is!

Kaia was seen out with Saturday Night Live’s Pete Davidson a few months back. While the duo probably met in June 2019, according to a source (since they both walked Alexander Wang’s runway show in New York City) it was in October that the comedian was spotted dining at the Big Apple’s Sadelless in the company of Cindy Crawford’s daughter. They were both seen smiling while siting in a corner booth of the restaurant, reveal insiders. After that they were frolicking in the sun and couldn’t keep their hands off each other. But not everyone’s thrilled for them, apparently.