Behind Those Blue Eyes 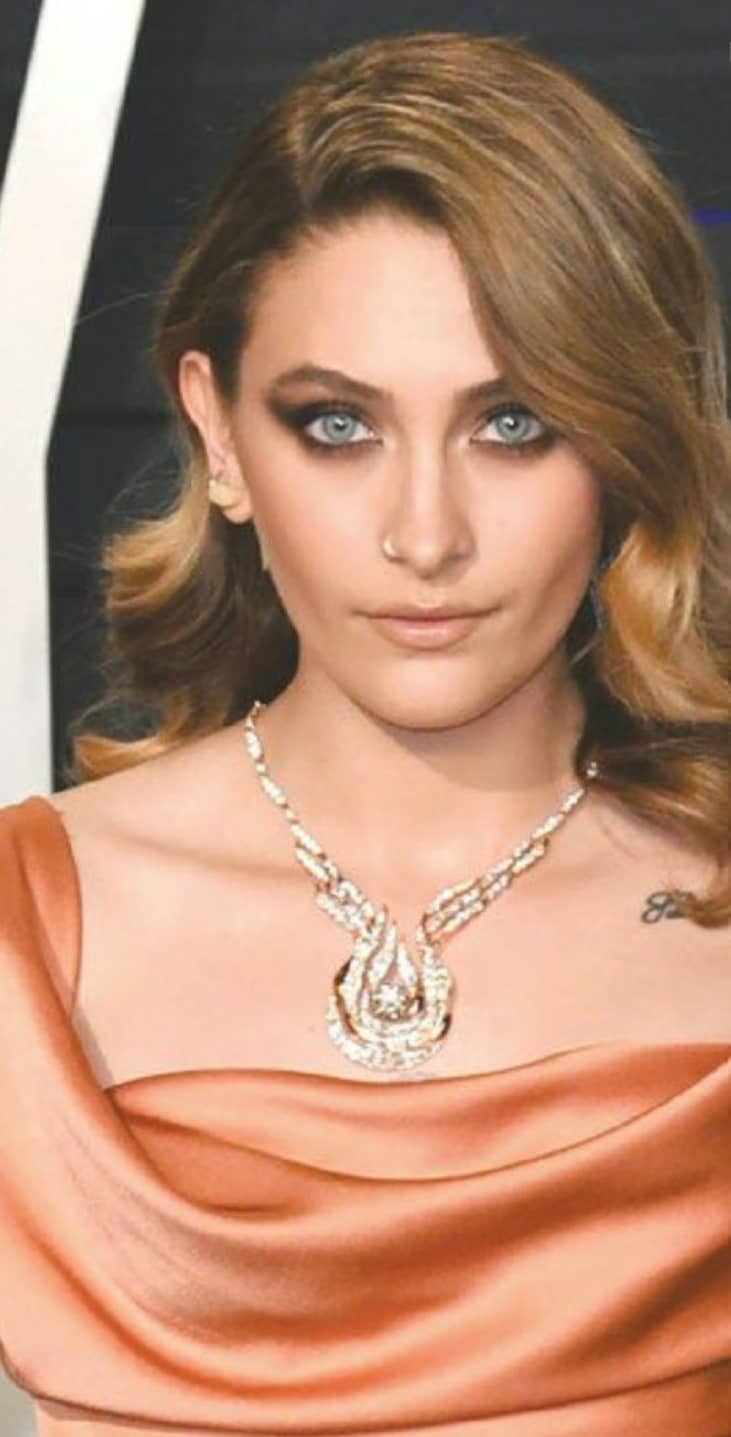 SHE has explicitly denied taking a razor to her wrists but a statement by the Los Angeles police puts Paris Jackson in the centre of an attempted suicide drama.

Whether the rumours the starlet tried to take her own life are true, Paris seems to have a cloud of doom following her every move.

Behind those piercing blue eyes, immense success and positive imprint on the fashion industry is a soul tormented by depression and anxiety, and Paris admits she’s always harboured intense self-hatred and a disempowering sense of low self-esteem. There were many times she believed she was not worthy of living anymore.

The daughter of one of the biggest pop legends the world has ever seen, Paris has forever been the centre of controversy, with the latest breaking news hurling the 20-year-old back onto the front pages of tabloids. Reports say the starlet slashed her wrists in her Los Angeles home in March. Ambulance personal – without actually revealing the patient’s true identity – alluded to suspicion that Paris had tried to commit suicide by cutting her writs. Reports say she lost a ‘substantial amount of blood’ and had to be rushed to the emergency unit. Paris however, has said the rumours are ‘bulls*it’, and was seen just days later out on the town in West Hollywood with her boyfriend, The SoundFlowers bandmate Gabriel Glenn. Once word of her apparent hospitalisation broke, Paris responded to a since-deleted repost from Real Housewives star Bethenny Frankel, writing, “Lies, lies, lies, omg and more lies.”