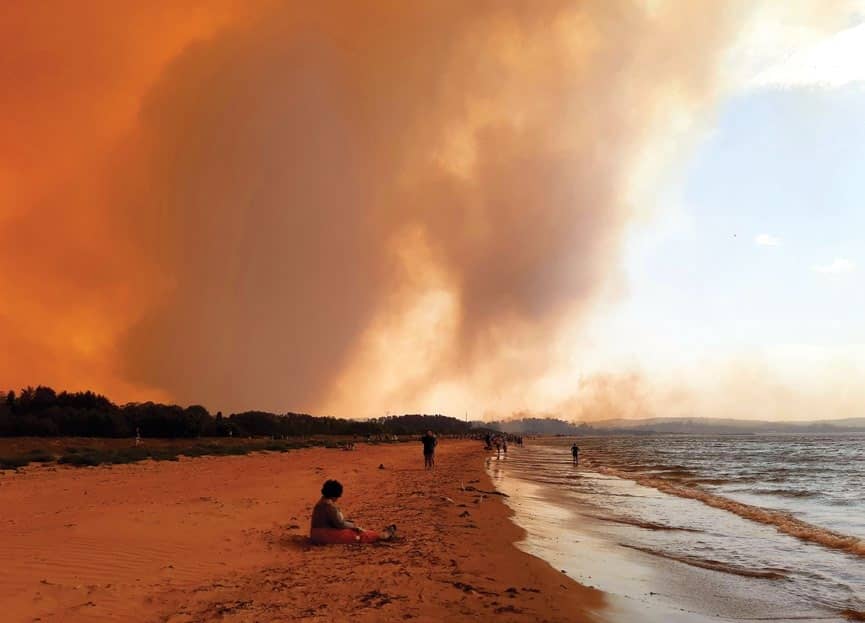 THE tragic facts and figures so far.

MANY areas of Australia now resemble Venusian landscapes, with dark orange skies and thick smoke looming over people huddled on beaches as they try to escape the continent’s worst-ever fires. 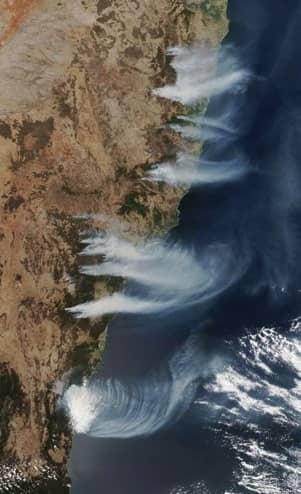 Like something out of a Hollywood disaster movie, long rows of cars have been seen leaving towns to flee the inferno. At the time of going to print these are some figures that show the massive damage that has been done. (And it’s set to continue for the next two months, with the fires even creating their own fierce and destructive weather patterns.) 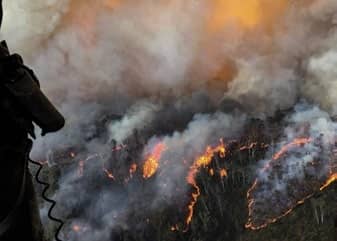