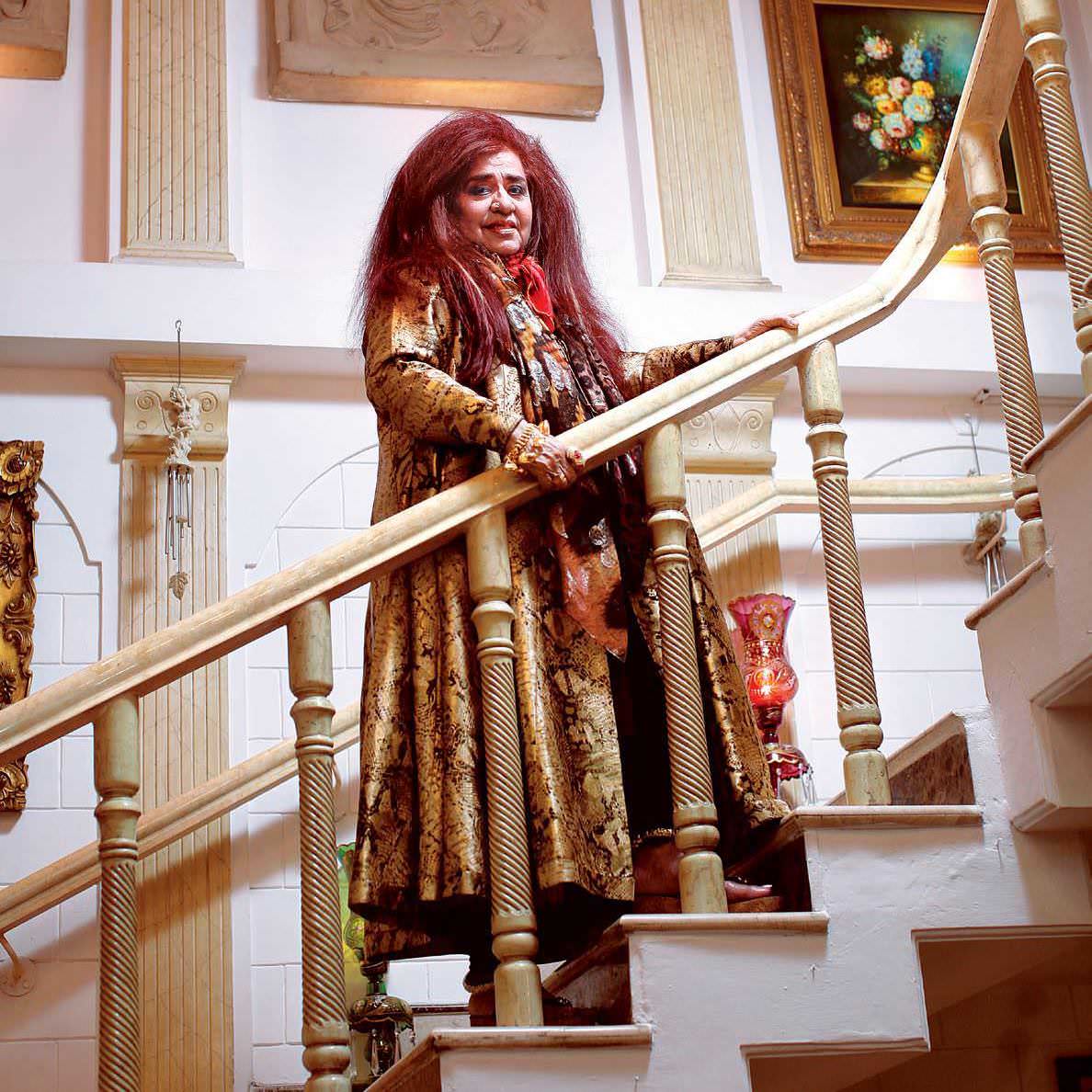 Natural beauty products are today par for the course, but for pioneer Shahnaz Husain the association is more than just skin-deep.

Shahnaz Husain’s day starts with a cup of herbal tea with honey and lemon. After an hour-long session of yoga and meditation,it is time for her hairdresser and make-up artist to arrive. They take a quick glance at her day’s schedule to check whether their boss has to face the camera; the make-up they use will be accordingly altered to suit lights. She is a perfectionist, doesn’t take any chances. Having made a four-decade long illustrious journey, making her name synonymous with beauty, the obsession to excel hasn’t waned a bit. People who have worked with her closely, swear that even today she handles many matters personally and is very meticulous, despite the fact that over a thousand hands work for her on a daily basis. According to Husain, connecting to people personally is very important. “Very early in my career, I made it a point to reply to letters that seek solutions for skin and hair problems myself. Four decades later, I still maintain this practice.” Her company Shahnaz Herbals Inc is estimated to have a turnover of #650 crore and its 350 products are retailed through 30,000 outlets.

In the 1980s, Husain became the poster girl of Ayurvedic beauty products. She likes to recall it ‘selling civilisation in a jar’. Today, one can’t imagine her selling anything but beauty products. So much so that her face has become the brand. But it wasn’t so at the outset. Husain had a tough time finding her calling. She was born in family with royal connections. Her father, Nasirullah Beg, was the son of the chief justice of the princely state of Hyderabad and mother was the daughter of the commander-in-chief of the Hyderabad army. Interestingly, the wedding of her parents was personally arranged by the Nizam of Hyderabad. Husain did her schooling in Lucknow. But as was the norm, she couldn’t attend college. “I was married at 15 and became a mother by 16. Life seemed perfect, but I was bored with the drudgery of endless routine.” Luckily, her husband was supportive. So much so that she recalls his loss in the late ’90s by saying “he was the wind beneath my wings”.