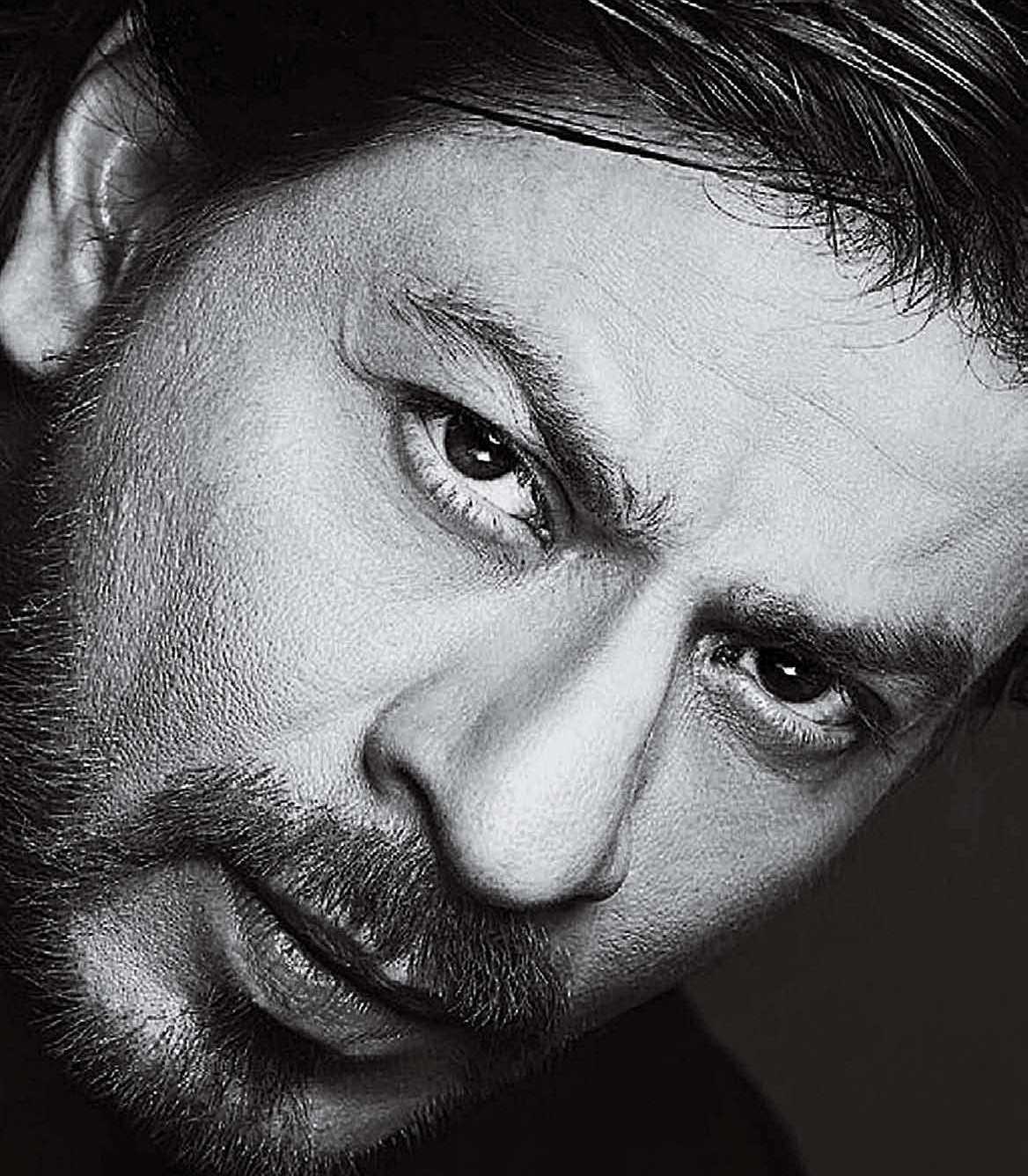 Shah Rukh Khan dissects fame and success and confesses that many chapters of his life remain closed to all.

It’s 12.45 am, and this is the last of 13 print interviews that Shah Rukh Khan has committed to, and completed, over 10 continuous hours, besides radio and online interviews. He’s visibly drained when he greets you with a weary smile, but as soon as the recorder is turned on, the energy returns, and it’s manic. a 15-minute interview stretches to an hour, and that’s what Shah Rukh Khan is: a man who may tire of being a superstar at times, but who doesn’t take his status for granted.

His latest movie, Fan, is perhaps his riskiest movie in years, where he plays both a superstar, Aryan Khanna, and his biggest fan, Gaurav, a younger, shorter, VFX version of himself. to audiences, Aryan may well be sRK himself (his son has the same name). But as he makes clear, shah Rukh Khan is an image and he is an employee of that image. Excerpts from the interview.

Everyone seems interested in the ‘fan’, Gaurav, in your movie Fan, but I’m more curious about Aryan Khanna. Aryan seems like a manifestation of Shah Rukh Khan. Is it how you see yourself, or how your fans see you?

No… in fact, it’s a completely written character. and that’s why I had more difficulty playing Aryan Khanna than Gaurav. When you are making a film about a superstar, you could go with Mr (Amitabh) Bachchan, Salman (Khan), Aamir (Khan), but the story was of a Delhi boy, so it fit well with me. We’ve also shown the star in his personal space outside of the flamboyance and Bollywood shoots, so it was important he be a star without us having to prove that.

But the character is very different. It would be unfair of Adi (Aditya Chopra) and Maneesh (Sharma) to ask me to play me but yes, the only manifestation has been using my 25 years of archival footage. You have me getting an award from Rekhaji (smiles) and that you may not have gotten from a newer actor. Yes, a lot of people will say, ‘Shah Rukh aisa hai kya? Yeh aisa hai yaar! (Is Shah Rukh like this? Oh, he’s like this!)’ But the honest truth is I’m not like him at all. He’s more real, more grounded, more practical, less mad and probably less compassionate in his dealings than me. He’s scarily real, and I’m not like that at all.

Do you wonder how the world sees Shah Rukh Khan?