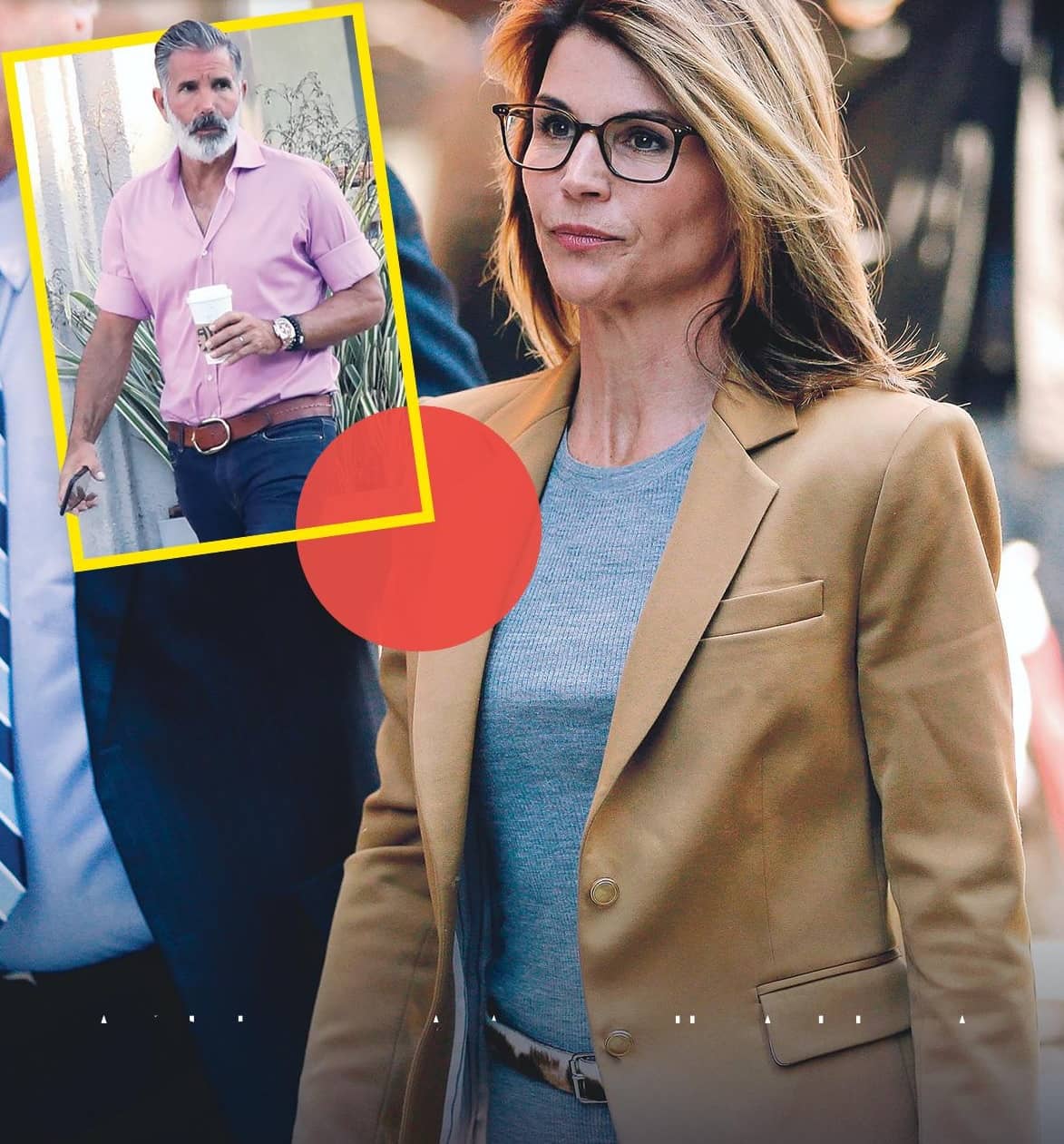 Things just keep going from bad to worse for Lori Loughlin. When she and her husband, fashion designer Mossimo Giannulli, filed a motion in Massachusetts federal court last December accusing federal prosecutors of withholding evidence, she insisted that the documents would exonerate them for their alleged involvement in the college admissions bribery scandal. But when the government responded by releasing a trove of papers on Jan. 15, the shocking new details appeared to only strengthen the case against the disgraced Fuller House star.

The massive 526-page motion included dozens of heavily redacted emails, documents and call transcripts — many of them exchanges between Lori, Mossimo and admitted scam mastermind William “Rick” Singer — that illustrate how the pair allegedly worked with Singer to create fake profiles designating their daughters, Isabella, 21, and Olivia Jade, 20, as rowing recruits (even though neither participated in the sport) and allegedly paid $500,000 to a sham charity to help get the girls into the University of Southern California. “If Lori thought these emails would help their case, she’s sorely mistaken,” an insider tells OK! “The prosecution is going to have a field day.”