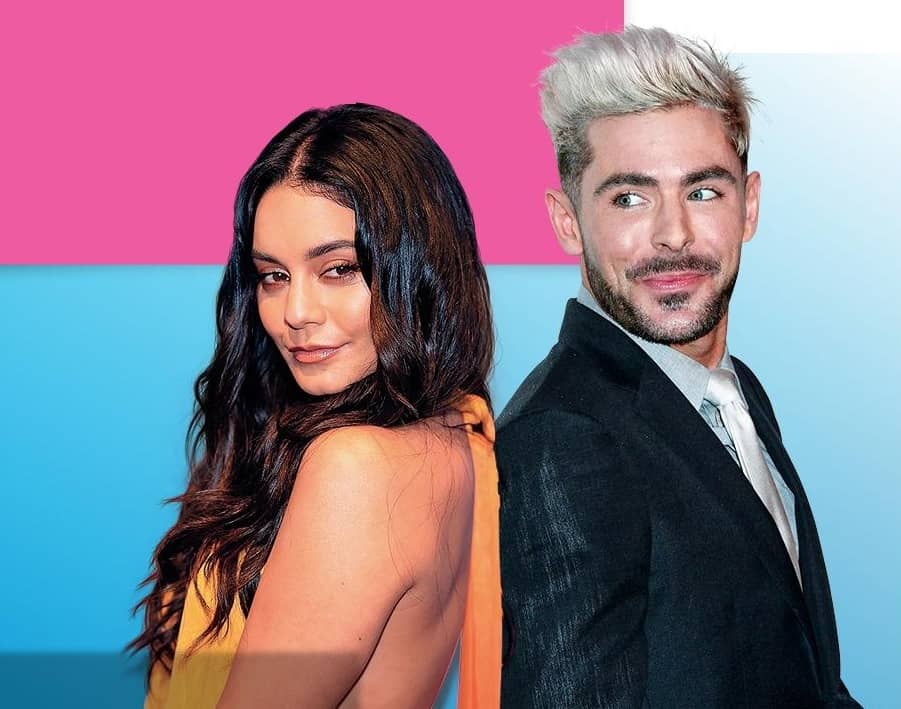 They say you never forget your first love! On the heels of Vanessa Hudgens’ split from her boyfriend of nearly nine years, 28-year-old Once Upon a Time in Hollywood star Austin Butler, an insider tells OK! the actress has reconnected with ex Zac Efron.

“They’ve each come such a long way, and there’s no awkwardness or jealousy between them anymore,” the insider claims of the High School Musical costars, who broke up in 2010 after four years of dating. “They never lost touch, but their communication really picked up when she started having problems with Austin last fall.”