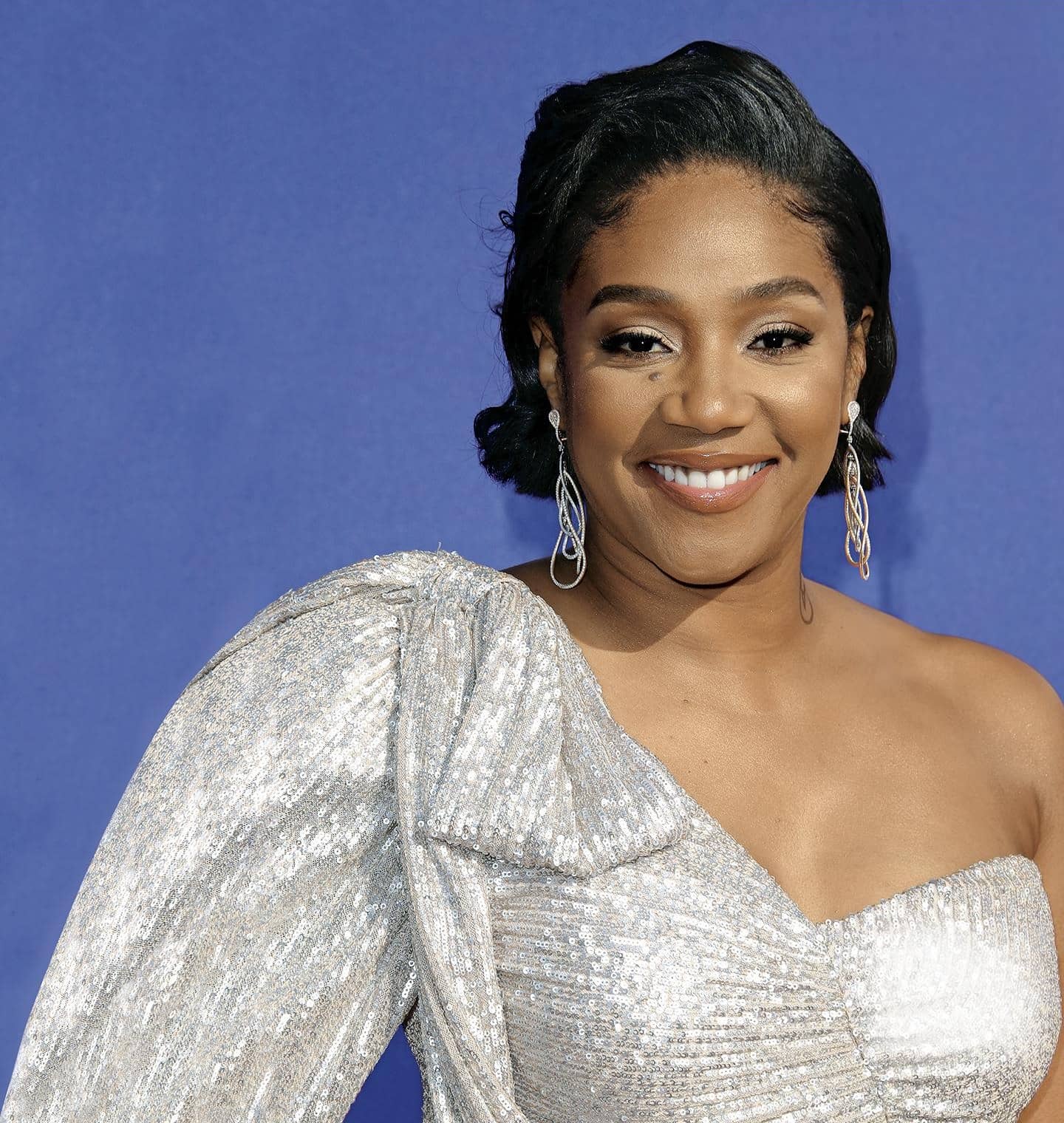 The comedian chats about her success, her plans for motherhood and her new show, kids say the darndest things

Tiffany Haddish is best known for hilarious adult-friendly films and raunchy standup specials. But this fall, fans will see a different side of the comedian as she hosts ABC’s revival of Kids Say the Darndest Things. “It’s pretty easy for me to deal with kids because I talk to them like a regular person. They’re like, ‘Oh cool, she’s not mean, she cares,’ ” says Tiffany, 39, who admits her maternal side comes out on the series. “Some kids are nervous. [You have to be] kind and smile and let them know that you’re there for them, and then they relax.” As she prepares for the show’s Oct. 6 premiere, Tiffany opens up about her past and her plans for the future.

Has working on Kids Say the Darndest Things made you think about becoming a mom someday?