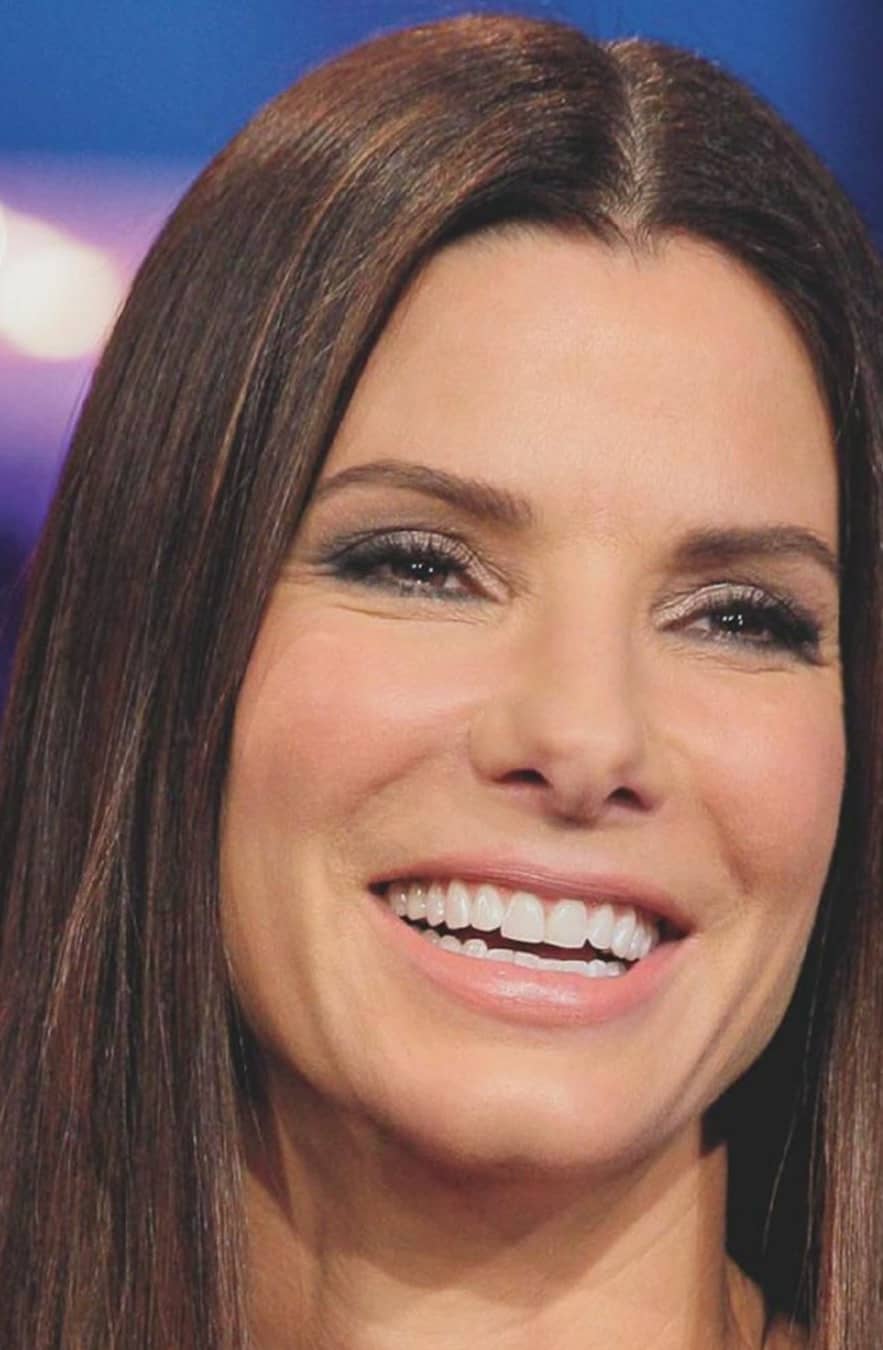 Sources are buzzing that Sandra Bullock and boyfriend Bryan Randall are expecting — and getting ready to tie the knot!

As she exited her hotel in Sao Paulo, Brazil, onlookers couldn’t help but notice that there was something different about Sandra Bullock. “She was looking fuller. People were whispering, wondering if she was pregnant, because it looked like she had a bump,” a source said of Sandra, who was in town promoting her Netflix thriller, Bird Box. “She was also glowing and radiantly happy, a look that everyone knows goes hand in hand with maternal pride.”

They might be right. “Friends are buzzing that Sandra’s pregnant,” the source tells OK!, adding that after “two years of trying, and six months of IVF treatments,” the 54-year-old Oscar winner’s dream of having a baby with her boyfriend, Bryan Randall, 53, is coming true. Though her rep denies it, the source tells OK!: “Sandra refused to give up on her hopes of having a child with Bryan. After the last round of IVF proved to be a success, they were walking on air. They’re just so thrilled to be having a child together at this stage in their lives. Given Sandra’s age, this baby is truly a miracle. They’re both so thankful.”