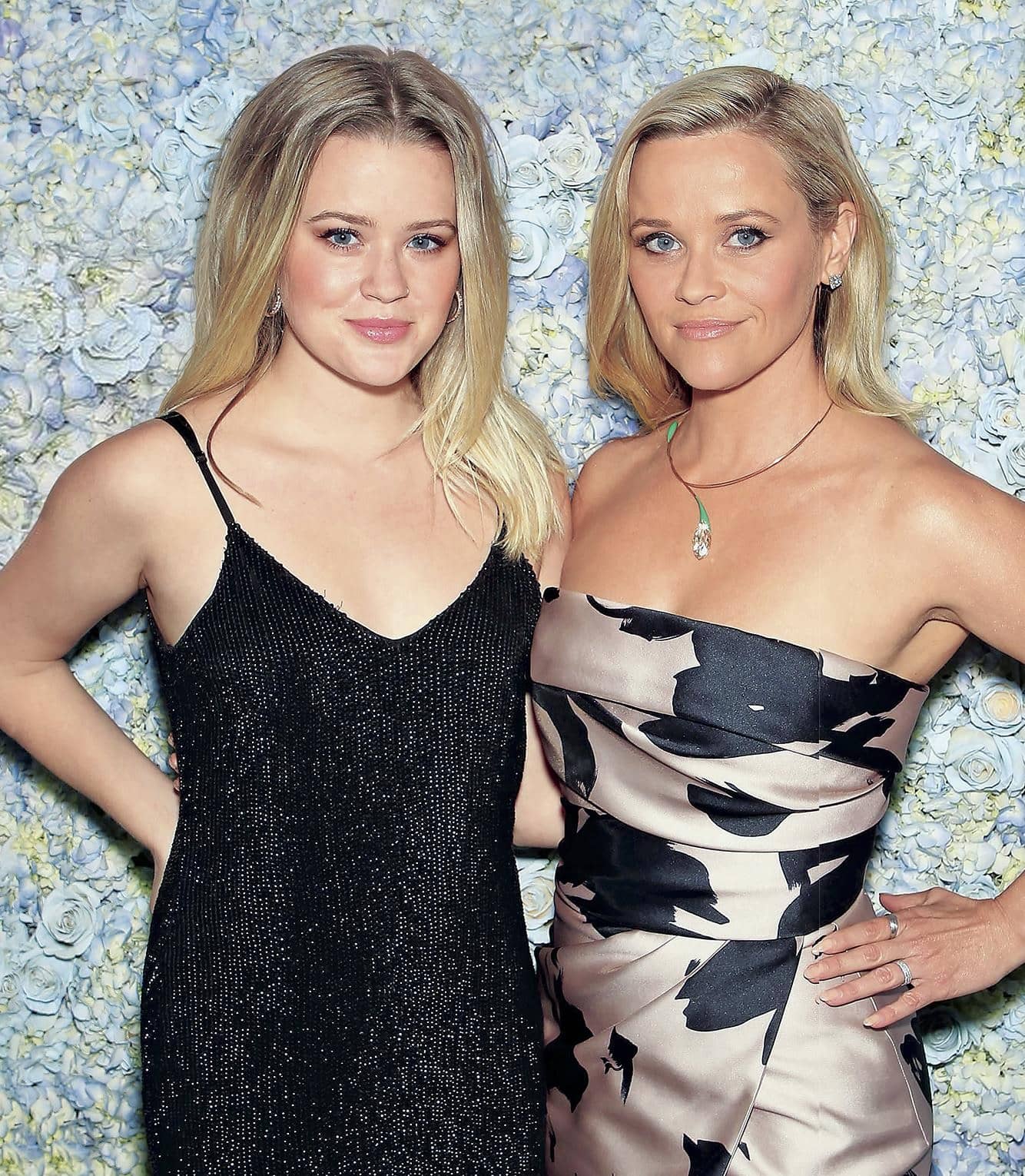 Inside Reese Witherspoon’s Close Relationship With Daughter Ava — And Her Southern Rules For Raising Kids The Right Way!

Reese Witherspoon was just 23 when she and her now ex-husband, Ryan Phillippe, unexpectedly became pregnant with their daughter, Ava. “I was young! I didn’t know what I was doing,” Reese recalled, adding that it turned her “world upside down.” But she wouldn’t trade it for anything. “She’s my best friend,” the actress, 43, has said of 19-year- old Ava. “I feel like we grew up together.”

Though Ava was only 7 when her parents split in 2006, Reese credits her little girl with helping her get through the hard times. “I spent a few years just trying to feel better,” the Oscar winner said of life following her divorce from Ryan. But “[Ava and I] did it together,” she added. And now, “there’s nothing like the love I have for my daughter.”

Despite being one of the most successful actresses in Hollywood, Reese has always been determined to give Ava — as well as her son Deacon, 15, with Ryan and youngest son Tennessee, 6, with husband Jim Toth, 49 — the most normal childhood possible.