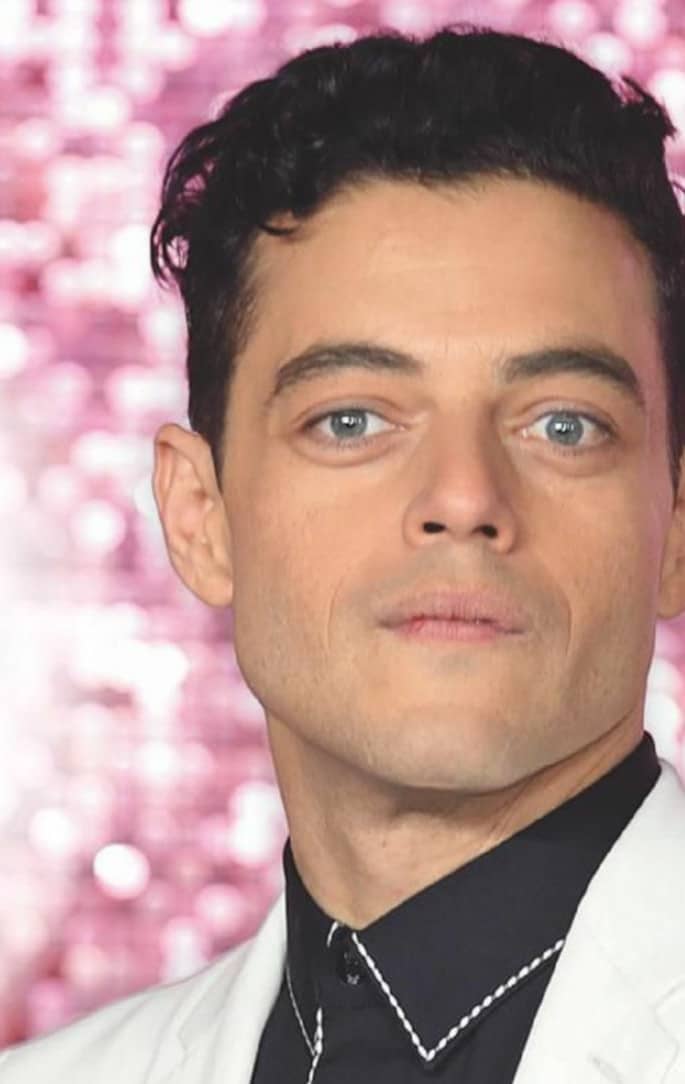 The Actor On Playing Freddie Mercury In The Award-winning Film Bohemian Rhapsody — And Why He Considers It The Role Of A Lifetime.

When Rami Malek was cast as Queen’s iconic frontman, Freddie Mercury, in Bohemian Rhapsody, he knew it was going to be life-changing. “Freddie was a rock god, and I didn’t want to do this man, or the band, an injustice,” says Rami, 37, who worked tirelessly to deliver an authentic performance in the film, which has since become the highest-grossing musical biopic of all time.

“Playing this human being was the greatest gift. [This whole experience] has been so fulfilling, so rewarding and so life-affirming, I almost don’t even want to do anything else because it feels like it’s all downhill [from here]!”

Fresh off his best actor win at the golden globes — Bohemian Rhapsody also took home best picture (drama) — Rami gets candid about his success on and off screen.

The reaction to your performance and the film has been incredible!