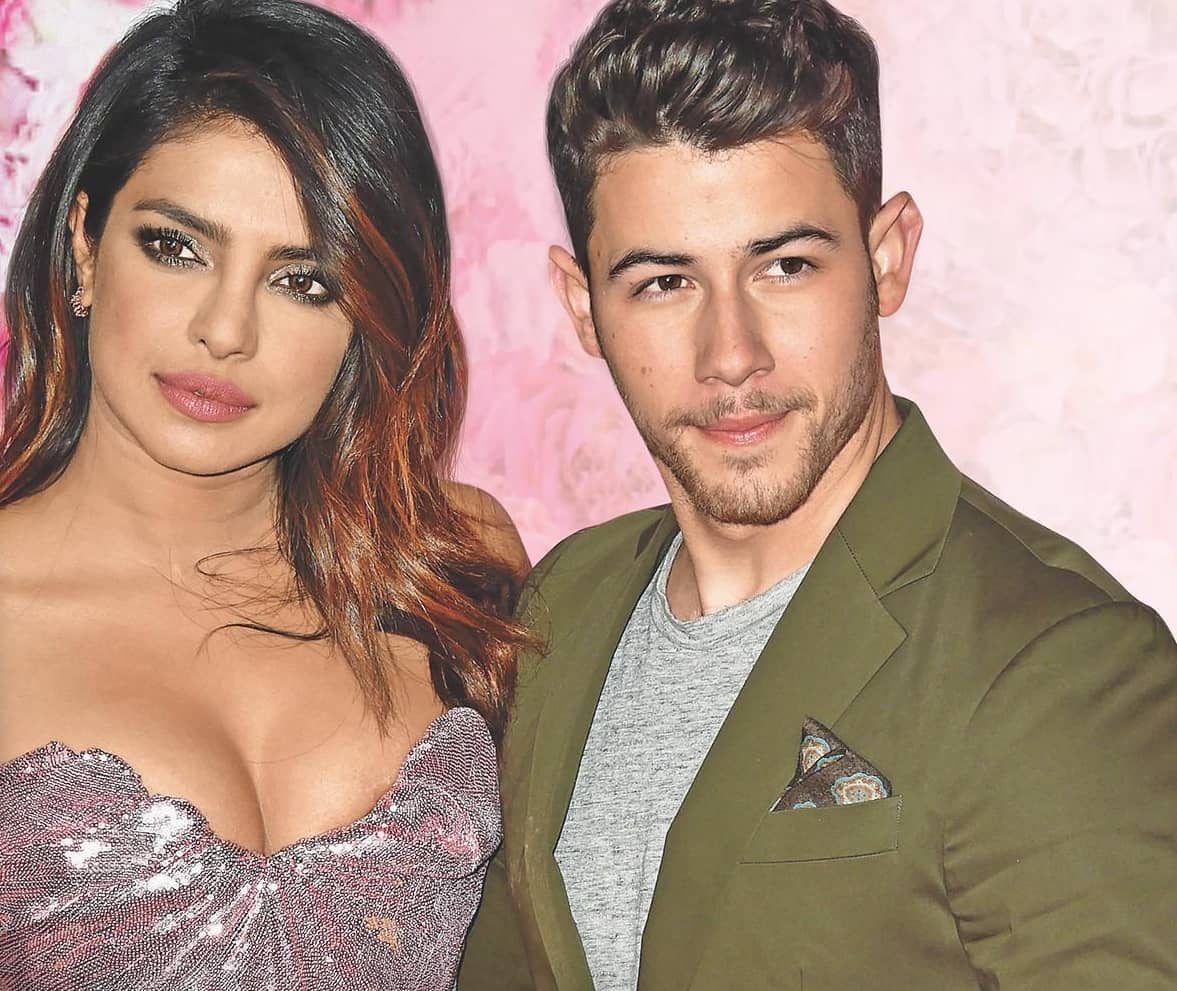 Nick Jonas was lovestruck. After months of texting back and forth, he and Priyanka Chopra finally came face-to-face in February 2017 at the Vanity Fair Oscar party. “I put my drink down,” recalled Nick, “get on one knee — this is in front of a bunch of people — and I say, ‘You’re real. Where have you been all my life?’ Like, loud.”

While it took until May 2018 for the crooner to score an official first date, he was determined not to waste any more time. He proposed to the Quantico alum just two months later — and married her that December. “Nick fell hard for Priyanka,” says an insider, adding that the actress was equally smitten. “They both felt like they met their match.”

But now that the dust has settled, reality is setting in — and it isn’t pretty. Nick, 26, and Priyanka, 36, “are starting to really get to know each other, the good and the bad,” the insider tells OK!, adding that they’ve been “fighting about everything — work, partying, spending time together.” It’s gotten so bad that friends fear the couple may be headed for a split after just 117 days of marriage. “The bottom line is that Nick and Priyanka rushed into things without really getting to know each other,” adds the insider. “And now they’re paying the price. Their marriage is hanging on by a thread.”