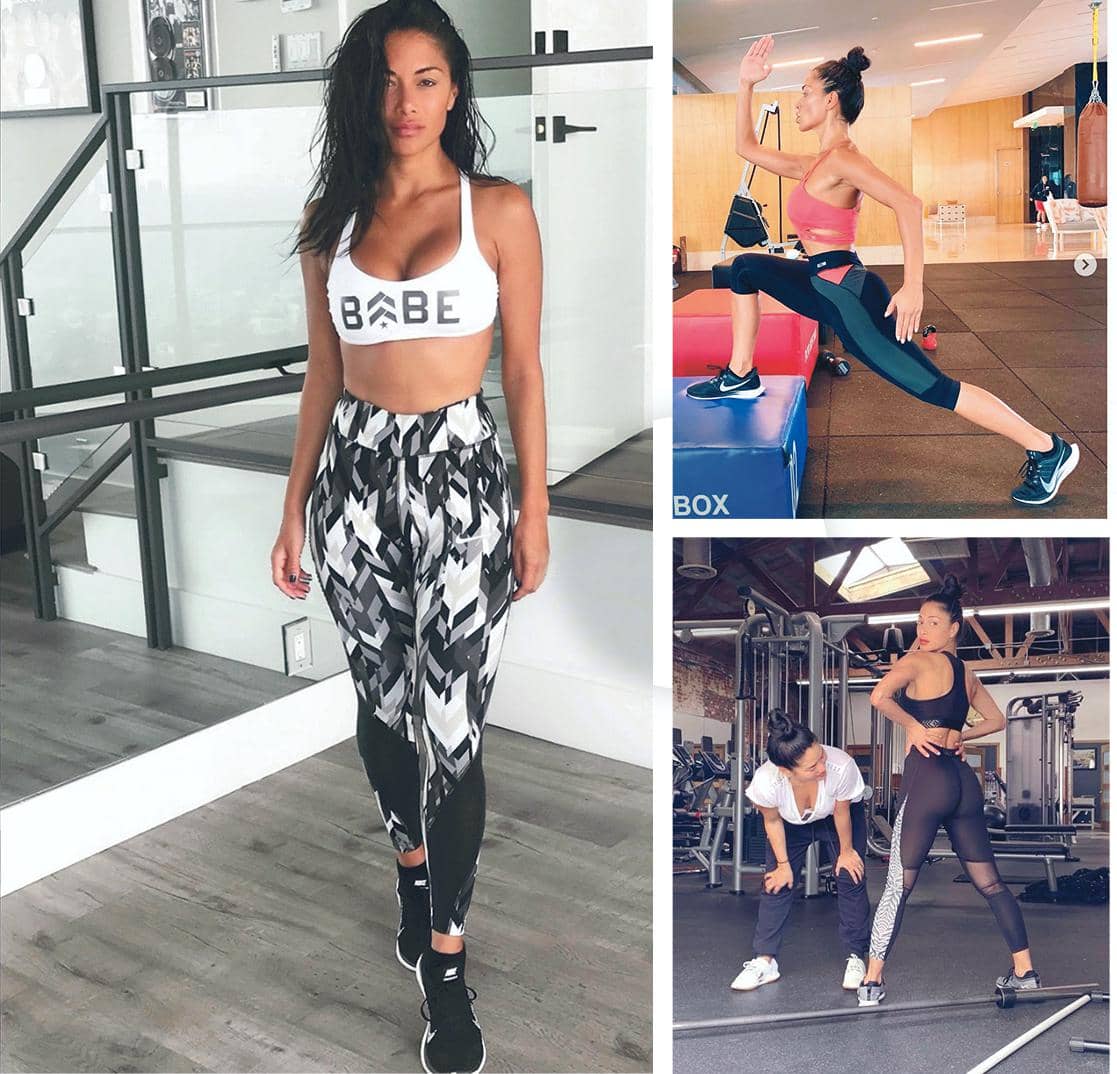 These days she’s got one of the best bodies on TV, but Nicole Scherzinger hasn’t always felt comfortable in her own skin. “Growing up, I was just really hard on myself. I had a lot of struggles with self-esteem and a lot of insecurities, and later on that resulted in my having an eating disorder,” shared The Masked Singer panelist, who suffered from bulimia until her early 30s. But today, almost a decade later, the 41-year-old is fully recovered — and happier and healthier than ever before, thanks to a more relaxed diet and workout regimen. “My motto is: ‘Stay active, eat everything inmoderation and stop being so tough on myself,’” noted Nicole. “It’s all about balance.”