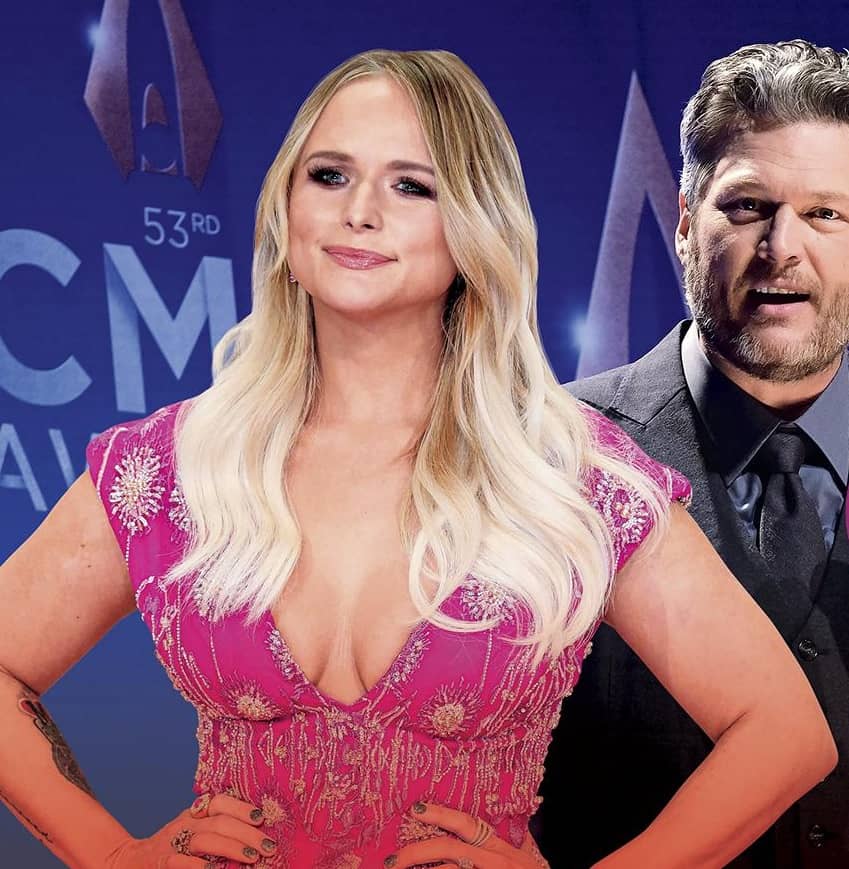 While nearly every person in the audience jumped to their feet to give Blake Shelton’s performance of “God’s Country” a standing ovation at the Nov. 13 CMAs, two people were conspicuously glued to their seats: his ex-wife Miranda Lambert, 36, and her new husband, Brendan McLoughlin, 28. “Things are awkward as hell between Miranda and Blake. They had a bad breakup and she’s held a grudge ever since he insinuated that she cheated,” an insider tells OK! “Their friends thought they’d be over it now that they’re both happy with other people, but not so much.”