Michael Douglas: Carrying On The Legacy 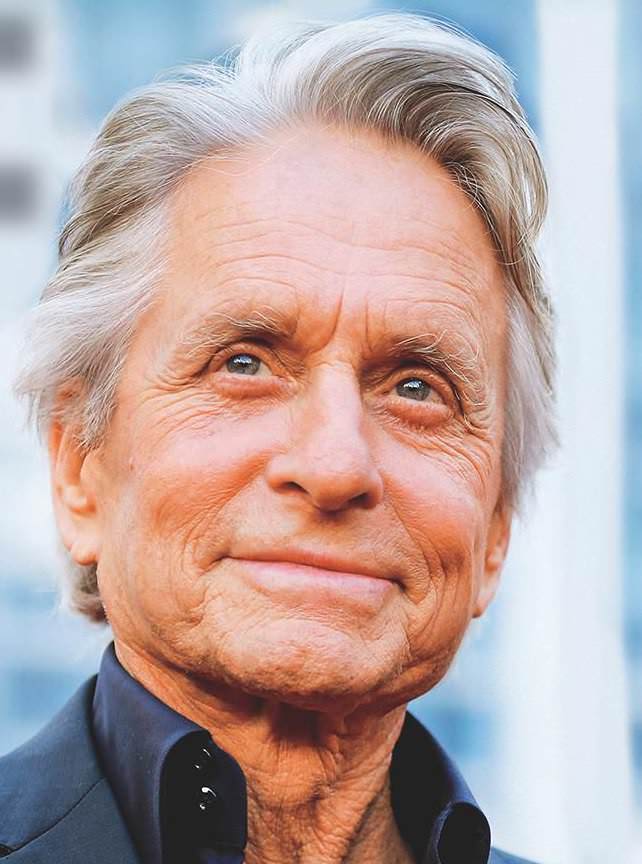 The oscar winner opens up about his most celebrated films and following in his famous father’s footsteps.

As the son of a Hollywood legend, Michael Douglas always knew he had big shoes to fill. Growing up, “he was a star,” Michael says of his 101-year-old dad, Kirk. “I looked at him as the man I could never be.” But with multiple Oscars, Golden Globes and an Emmy under his belt, Michael, 74, has become a force of his own — and continues to proudly carry on the beloved patriarch’s torch. On Nov. 16, his new comedy series, The Kominsky Method, will premiere on Netflix. “Comedy is difficult,” admits Michael. “But I love trying to do it!” Here, the father of three — Dylan, 18, and Carys, 15, with wife Catherine Zeta-Jones and Cameron, 39, from a previous marriage — dishes on his career, his future and his relationship with his famous father.