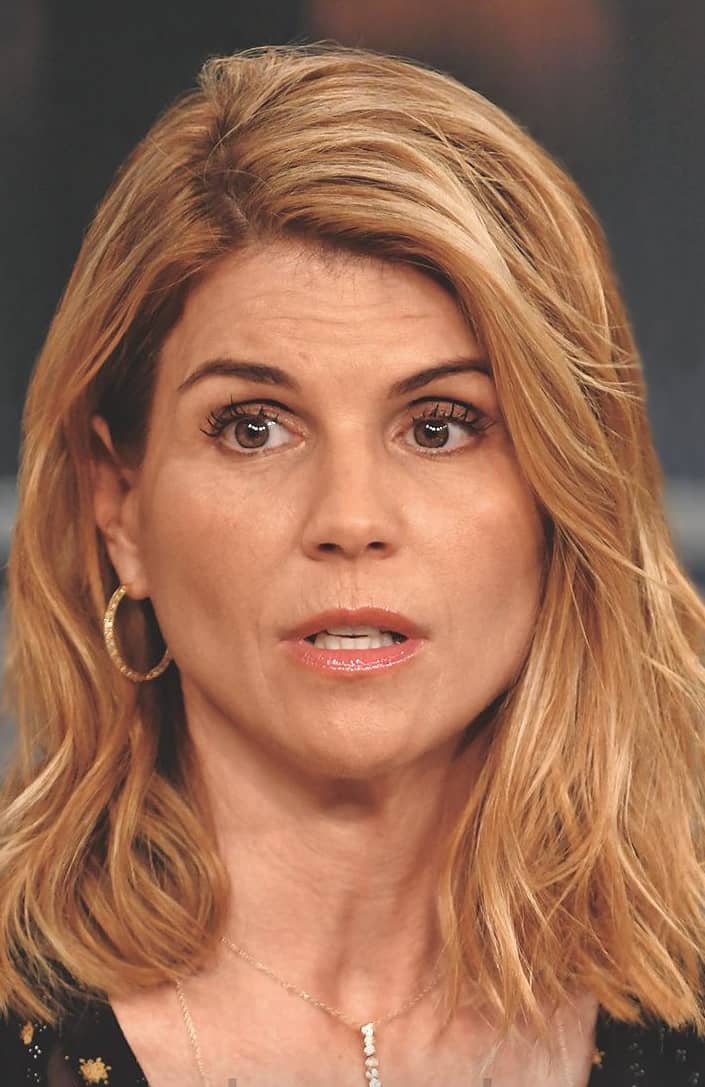 With Her Freedom In Jeopardy, Lori Loughlin’s Life At Home Falls Apart

It was a place that once brought Lori Loughlin such joy. But over the last few weeks, the Full House alum’s $35 million Bel-Air mansion has become nothing more than a sad reminder of what once was. “She just wanders among the cold rooms, where she and her husband [fashion designer Mossimo Giannulli, 55] used to laugh with their children, have family dinners and entertain the cream of Hollywood society,” an insider tells OK!. “They had such great times there.”

But all that’s changed. “Lori’s been making phone calls to anyone who’ll listen, telling them that Massimo has moved out and her daughters [Isabella, 20, and Olivia, 19] have completely turned their backs on her,” says the insider, explaining that the anger and resentment that has developed since she and Mossimo were charged in the now-infamous college admissions scandal has ripped the once close-knit bunch apart. “They rarely speak to each other, and it’s left Lori feeling so alone. She can’t sleep and is getting thinner by the day. It’s absolute hell at home.”