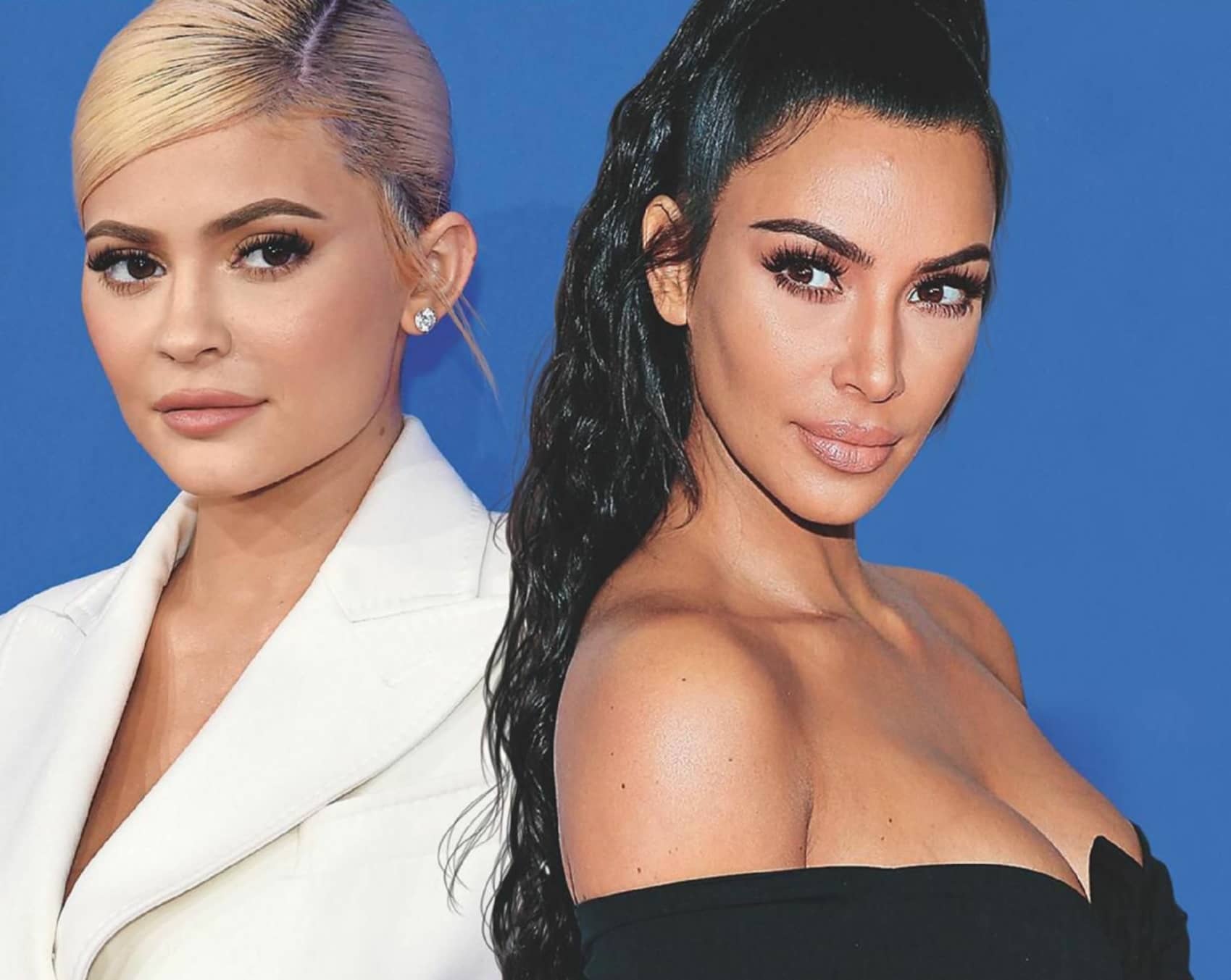 The one-time queen of reality TV has been overthrown by a much younger rival — her own baby sister!

Kardashian blood may be thicker than water, but Kim’s is about to boil over. An OK! insider reports that the onetime family star officially feels outshined by her youngest sister, Kylie Jenner — and is exhausting herself trying to compete.

According to the source, Kim, 38, is crazed by how 21-year-old Kylie, with seemingly minimal effort, has outdone her in all the pursuits she cherishes most — from her social media influence to her beauty empire. “Kim still gets attention, but Kylie gets more, plus all the respect,” says the source. “Kim’s obsessed with Kylie’s success — and so jealous.”