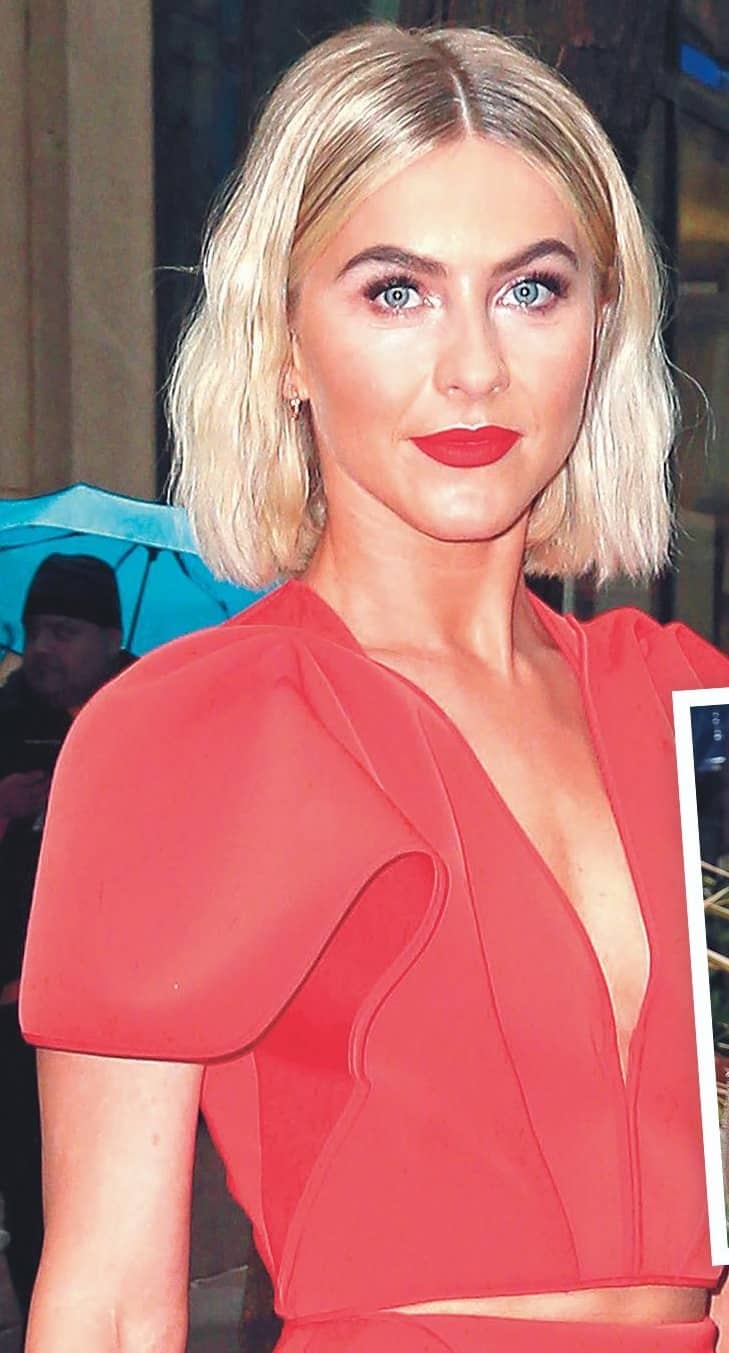 AMID RUMORS OF A SPLIT, INSIDERS SAY JULIANNE HOUGH ISN’T READY TO GIVE UP ON HUSBAND BROOKS LAICH JUST YET

On Jan. 9, after spending much of the holiday season in different parts of the world, Julianne Hough and Brooks Laich came together for an emotional reunion. For just a moment, the pair appeared to put reports of marital trouble to rest as they embraced at Hollywood Burbank Airport before settling into Julianne’s car. “Their timing was interesting,” a source says of the couple, who hadn’t been photographed together publicly in two months. “Yes, they looked happy to see each other, but many couldn’t help but wonder if they also wanted to silence all the whispers, at least for a little bit.”

According to an insider, things between Julianne, 31, and Brooks, 36, aren’t as idyllic as they may want them to appear. “Every couple argues once in a while, but Julianne and Brooks couldn’t get through a day without a fight,” shares the insider, adding that the pair, who spent the days leading up to Christmas apart, were hoping that distance would do their marriage some good. “They’ve been through so much heartbreak, but they’re not ready to throw it all away,” adds the insider. “They’re not talking divorce — not yet.”