Inside Their Private World 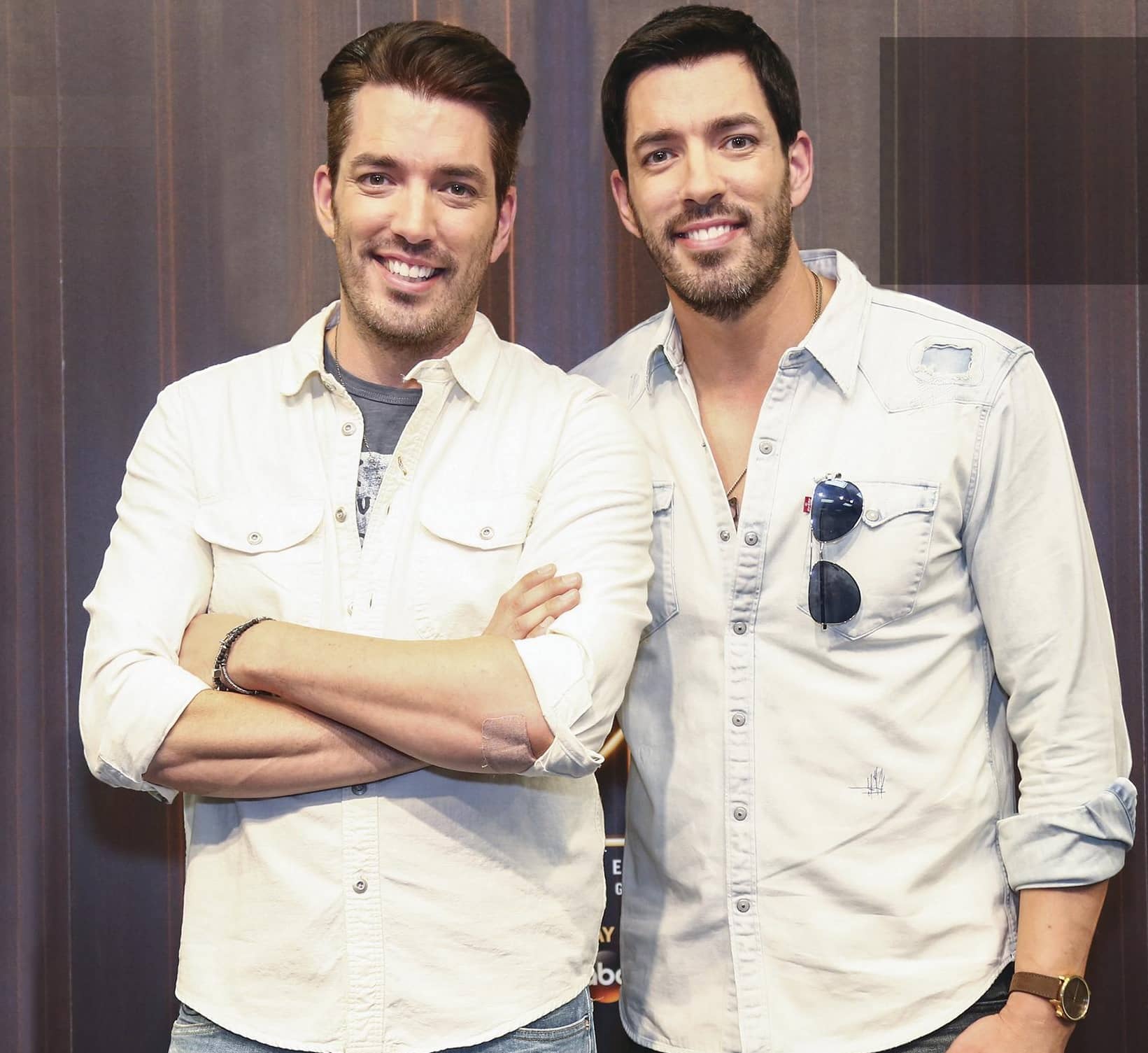 For more than eight years, twins Drew and Jonathan Scott have entertained fans on their hit HGTV series Property Brothers with smiles on their faces. “They’re two of the most beloved guys on television,” says an insider. “Drew and Jonathan are always so cheerful, bright and bubbly, and they’re extremely kind to the guests on their show. They seem to have it all.”

But behind the closed doors of their impeccably renovated homes, life has been difficult for the 41-year-old Canadian twins. “Yes, they’ve found huge fame and success, but it’s come with a litany of broken relationships, money issues, jealous squabbling and great pain,” an insider tells OK!, adding that Jonathan and Drew have been on the brink of giving up several times over the course of their careers.

“They’ve tried their best to hide it from the public, but it hasn’t been easy.” And while Jonathan recently admitted that they’ve had their fair share of “highs and lows,” the insider notes “it’s ultimately made them who they are today.” 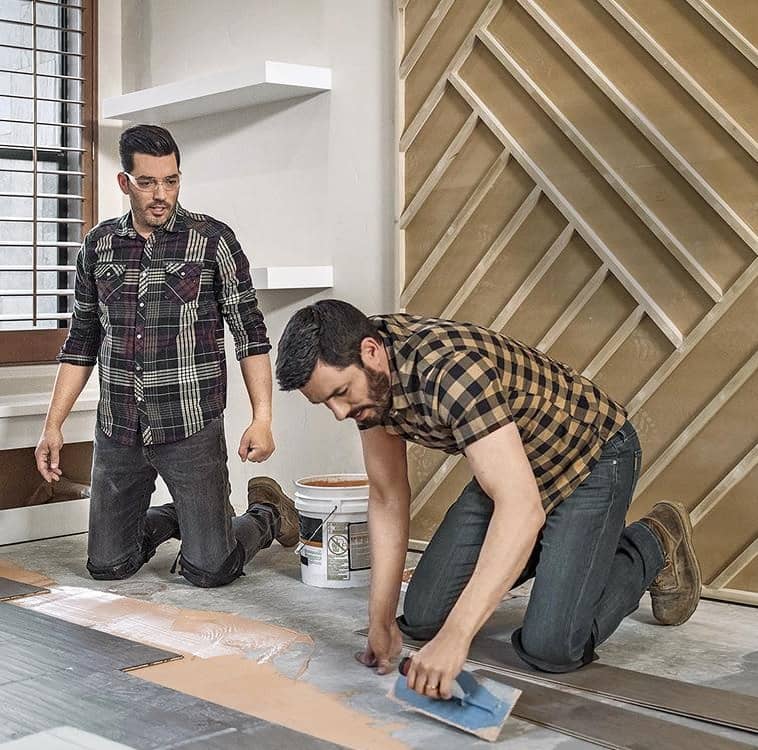