Catching Up With George Clooney 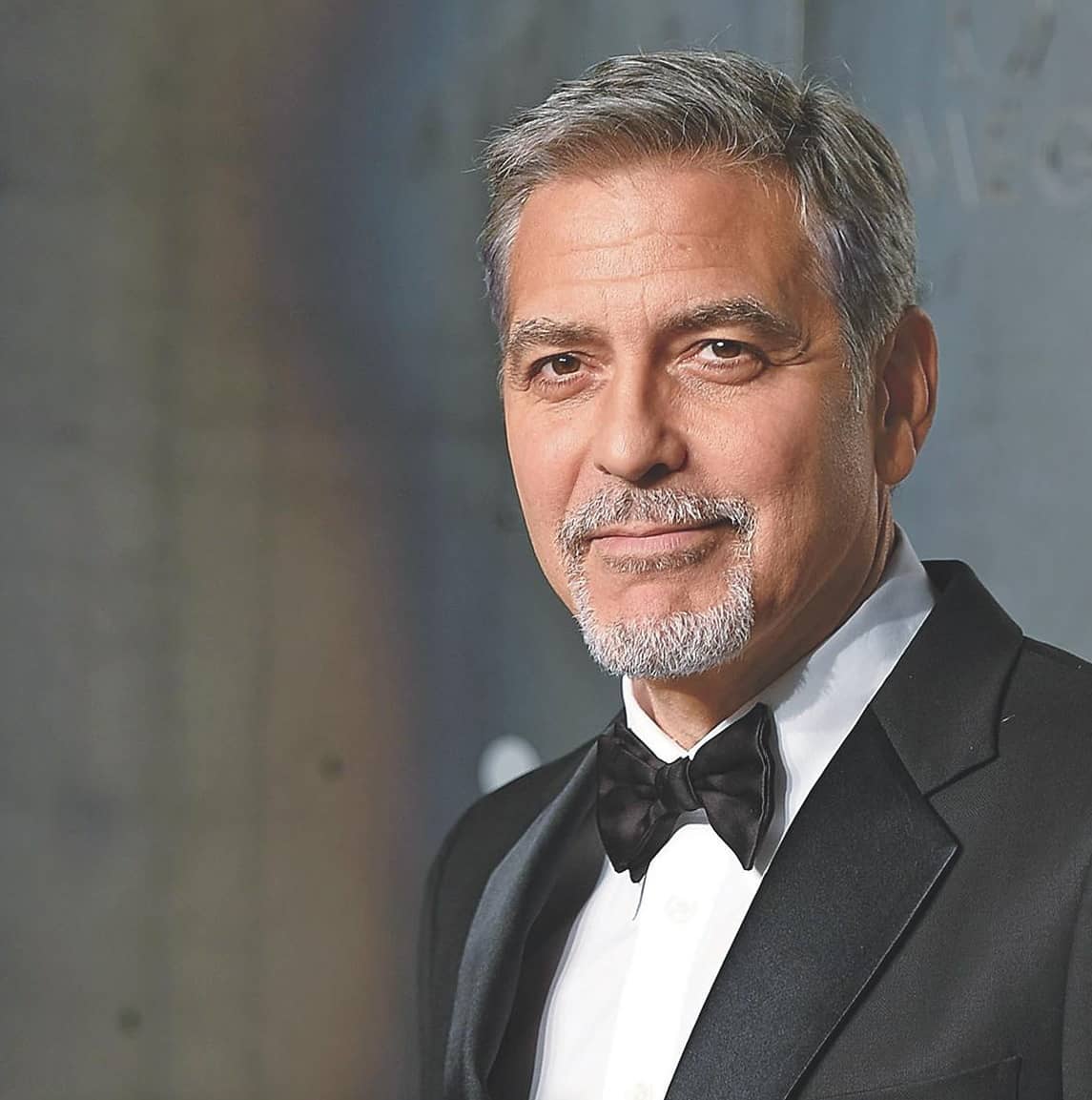 The Oscar winner gets candid about his return to TV, working with younger actors and the possibility of an Er Reboot.

It’s been nearly 20 years since George Clooney left the small screen behind, exiting the long-running medical drama ER and eventually becoming one of the biggest names in film. But on May 17, the acting legend will make his highly anticipated return to television in the Hulu miniseries Catch-22. “It’s six episodes — it was fun,” George says of the project, which he also produces and directs. “[For me], it’s not about the medium. I just care about the quality of work and the things that we’re able to do — and television is doing some really amazing things [right now].” Here, the 57-year-old father of two (21-month-old twins Ella and Alexander, with his wife, Amal) opens up on the journey of making Catch-22, and shares what he has planned next.

What’s it like coming back to TV after all these years?

It’s been a while, but nothing has changed!