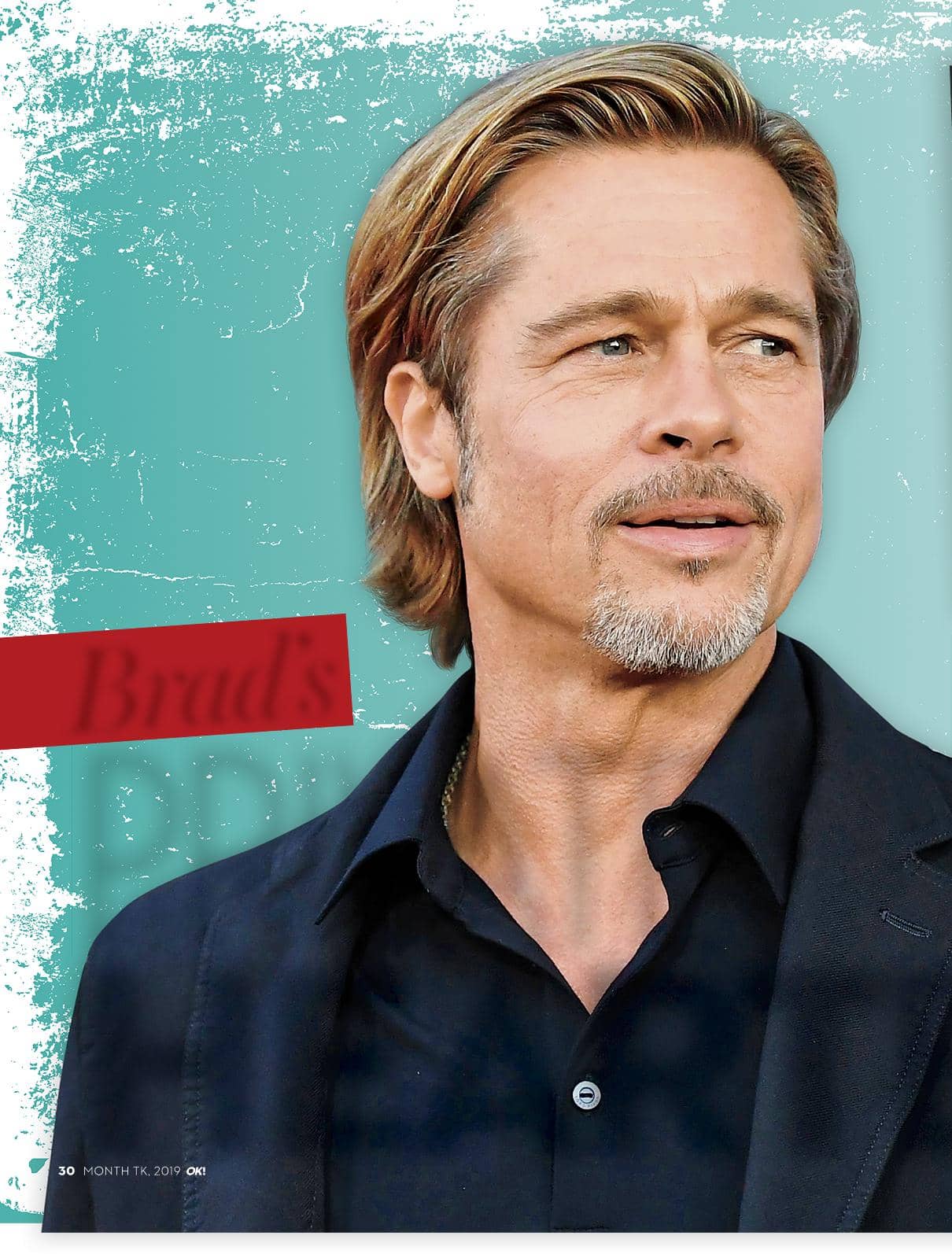 It was a family affair. On Sept. 30, Angelina Jolie kicked off the Maleficent: Mistress of Evil press tour in L.A., proudly hitting the red carpet with five of her six children. “Angie was totally hamming it up for the cameras. At one point, she rounded up the kids and had them pose for a smiley family photo,” says a witness, noting that the witness, noting that the usually stoic actress did the toic actress did the same at the film’s Tokyo t the film’s Tokyo premiere on Oct. 3 and n Oct. 3 and its London premiere on Oct. 9. “It was almost as if she was going out of her way to show off her close bond with her kids.”

And, perhaps, how distant they are from their father, Brad Pitt. In a bombshell investigation, OK! sources have found that it’s been over three years since Brad was photographed in public with his children, Maddox, 18, Pax, 15, Zahara,14, Shiloh,13, and twins Knox and Vivienne, 11. “It has nothing to do with Brad not wanting to see them. It’s just that this is the hand he’s been dealt,” a source tells OK!, blaming the 55-year-old’s nasty 2016 split from Angelina, 44 — and the bitter custody battle that followed. “In a short span of time, Brad went from seeing his kids every single day to going long periods without them, and it absolutely kills him,” the source continues, noting that when the actor does spend time with his brood, it’s always in private. “He misses the kids like crazy when he’s not with them and can’t help but fear that he’s losing his connection with them. It breaks his heart.”