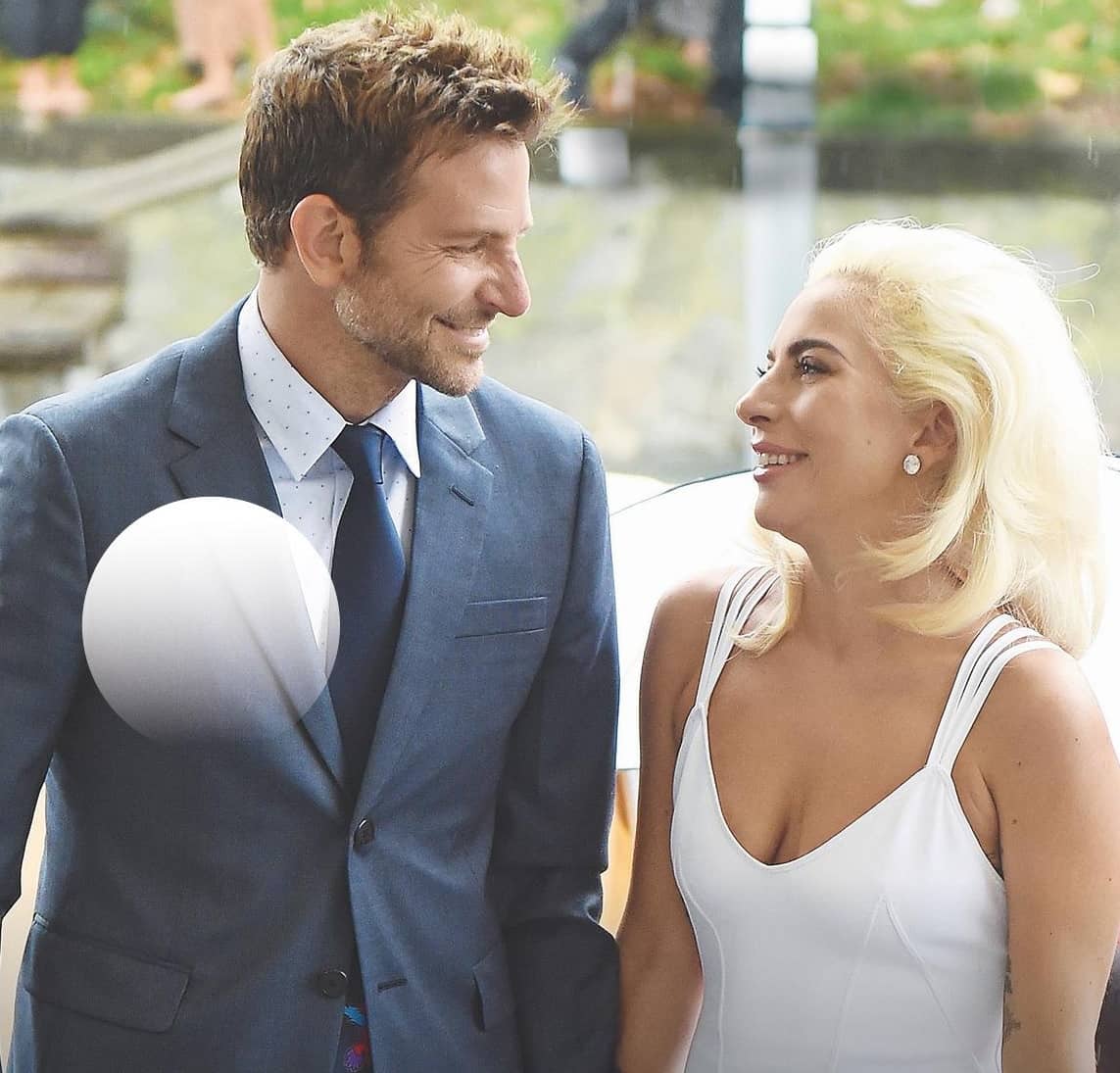 A source says Bradley Cooper and Lady Gaga are on the hunt for a love pad!

As soon as A Star Is Born hit theaters last October, viewers couldn’t help but notice the intense chemistry between Lady Gaga and Bradley Cooper — and not just on screen. The actors sent rumors of a secret affair into overdrive as they hit the publicity trail and, later, the awards show circuit, culminating in a sizzling performance of their duet “Shallow” at the Feb. 24 Academy Awards, nearly locking lips as Bradley’s girlfriend, Irina Shayk, looked on helplessly from the audience. And while many have been wondering whether the Oscars would spell the end of their sultry act, there’s buzz that Bradley, 44, and Gaga, 32, are actually gearing up for their next chapter — together.