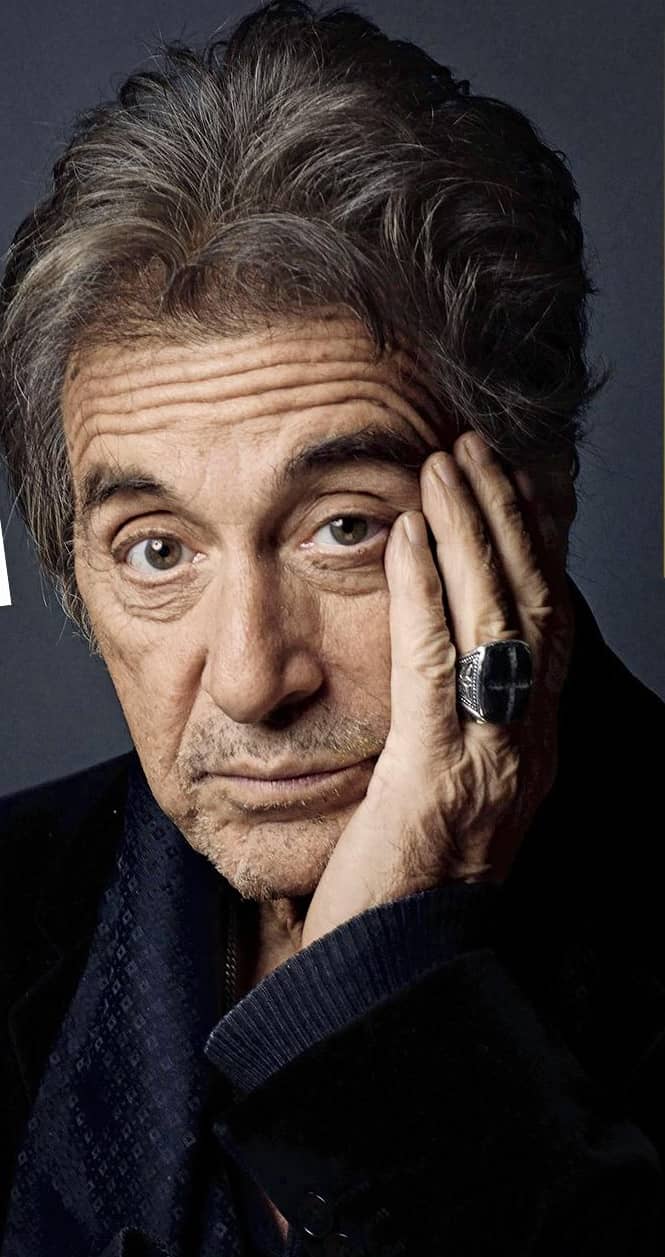 The Oscar-winning Actor Reflects On His Iconic Career And His Latest Film, The Irishman

It’s been 50 years since Al Pacino starred in his very first film, Me, Natalie. But the Hollywood legend says he has the same passion for acting now as he did back then. “I’m still ambitious, curious and anxious to do things,” says the 79-year-old. “Now, more than ever, I’m eager to share my work and help others tell their stories in theater productions or film and put my experience to good [use].” He does just that in his new crime drama, The Irishman, playing labor union leader Jimmy Hoffa. “I was very pleased,” he says of the Martin Scorsese mob epic, which hits Netflix Nov. 27. “It was [a] really wonderful experience.” Here, Al opens up about the film, his family and his long-standing friendship with costar Robert De Niro.

Is it true that The Irishman was in the works for almost 10 years?